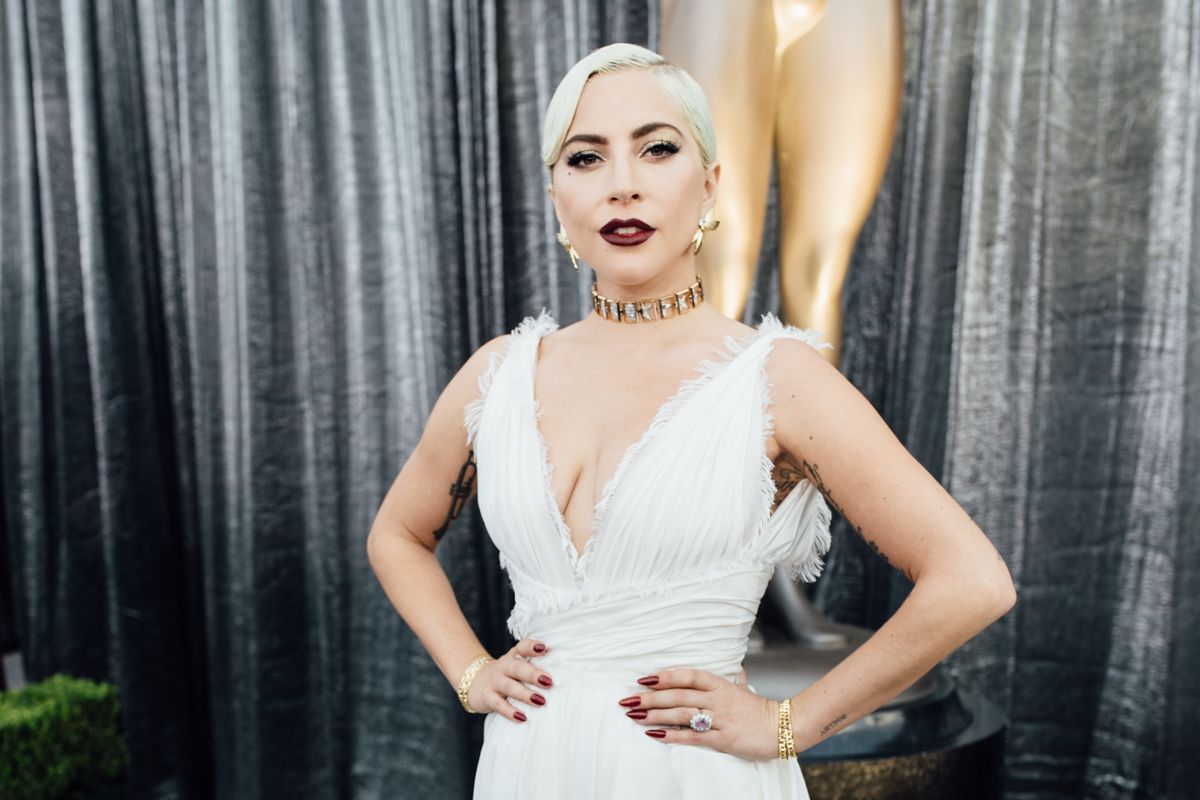 On Thursday, Collider revealed that the multi-talented superstar would be starring in the Sony film alongside the likes of Brad Pitt, Joey King, Aaron Taylor-Johnson, Michael Shannon, and Zazie Beetz.

According to the publication, the assassin-themed thriller — which is based on Kotaro Isaka's book Maria Beetle — will tell the story of five assassins "with conflicting motives" on a Tokyo bullet train.

Granted, it still has yet to be seen whether or not Gaga will be one of the assassins since the news is being "kept under wraps." However, a source speaking to Collider did mention that the part is supposed to be a smaller supporting role.

Neither Gaga nor Sony have responded to the report.