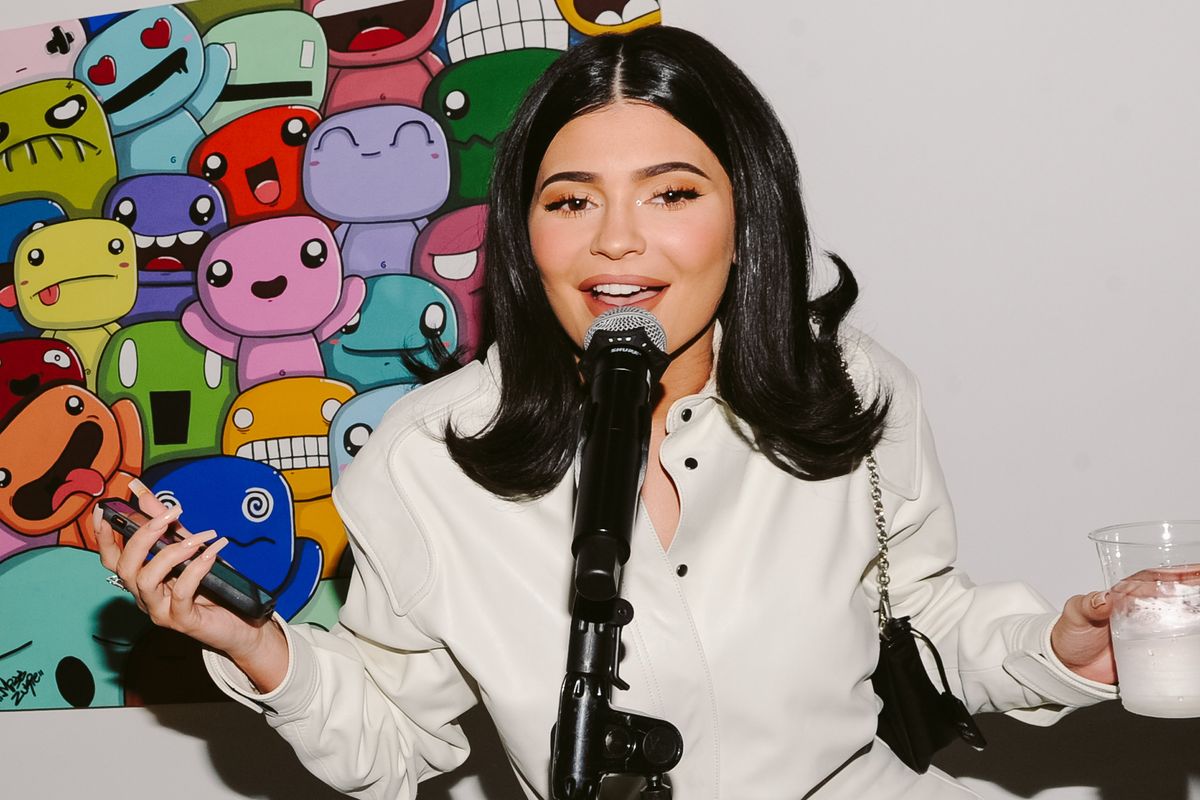 A year after "Rise and Shine" went viral, Kylie Jenner has produced another accidental hit people are calling "Wasted."

A new clip from Keeping Up with the Kardashians shows Kylie singing on a trip to Palm Springs. At dinner, the youngest of the Kardashian-Jenners orders some tequila, specifically a cocktail made with Don Julio 1942, on the rocks, and a ginger ale. After that, she bursts into song.

She sang, "Cause I'm gonna get wasted/ I just finished a whole cup of 42/ And I'm about to go for my second one." She then looked at Kourtney, and said, "Kourtney, what the fuck are you on?" Kourtney then replied, "I don't know what's going on, so I'm just appreciating my bread."

Now, the moment's turned into a huge meme, and other celebs have also used audio from the clip to do their own TikToks to the song. So far, Bella Hadid, Joe Jonas and Sophie Turner have done it, and Kylie herself also performed the lip sync and posted it online.

what the fuck are u on