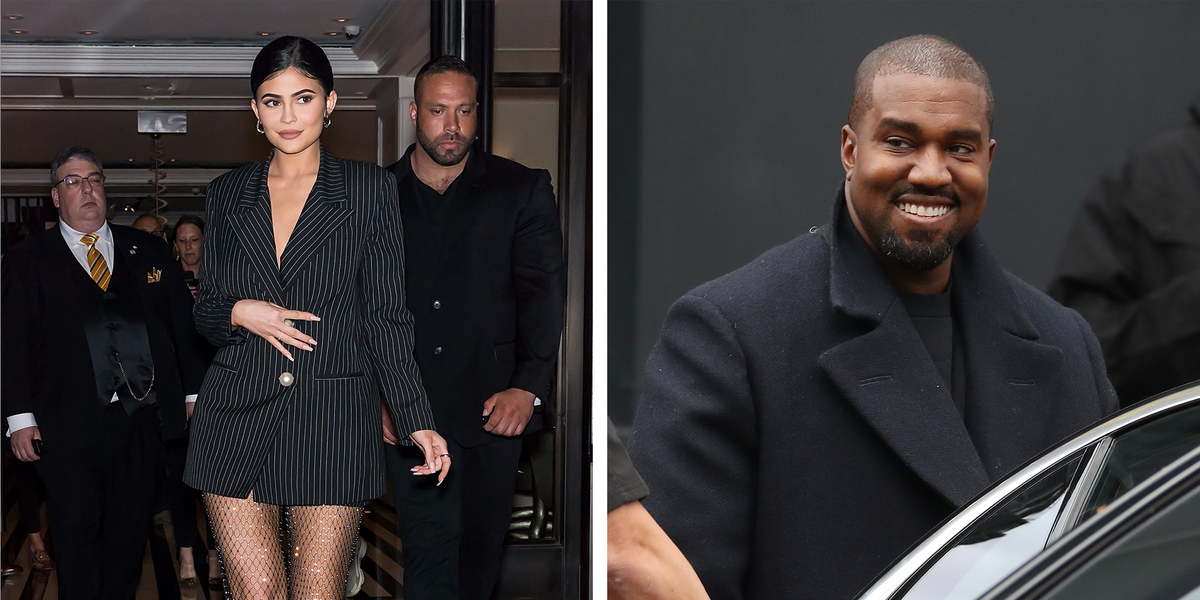 Kylie and Kanye Are Still Rich

Forbes' list of the highest-earning celebrities of the year is out now and the top two spots are occupied by Kylie Jenner and Kanye West who have apparently seen great success in the pandemic.

Jenner held down the number one spot with a staggering $590 million, benefitting from the sale of 51% stake in her cosmetics company back in January.

This year, Kanye pulled in a staggering $170 million, but his deal with Adidas could reportedly put him closer to $1 billion than ever before.

Other mentions include Ariana Grande, who pocked $72 million, Taylor Swift, who clocked in at No. 25 with $63.5 million and Billie Eilish with $45 million.