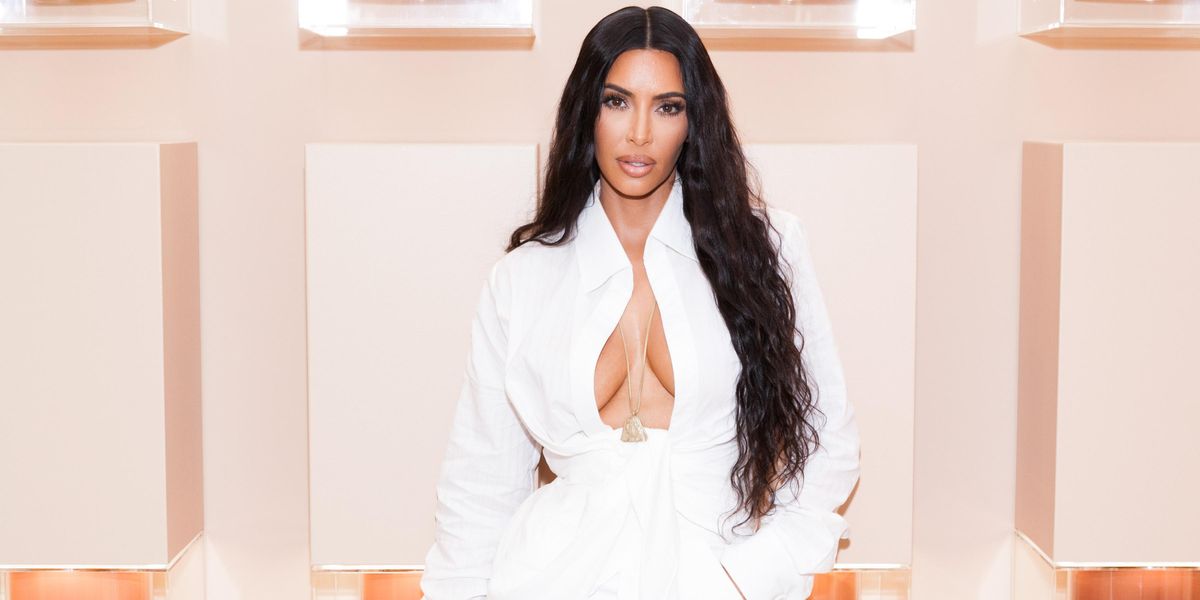 Kim Kardashian Is Keeping the West

While her ex-husband may currently be looking to change his name, Kim Kardashian will apparently be keeping hers exactly the way it is.

According to TMZ, sources close to Kardashian say she will be keeping the 'West' as a part of her last name following the divorce for the sake of the separated couple's children. There are apparently no plans to change any of Kim and Kanye's four kids' — North, Psalm, Chicago, and Saint's — last names either.

Related | Kanye West Is Doing Everything But Releasing 'DONDA'

The couple announced that they were filing for divorce back in February over "irreconcilable differences" but have kept things pretty friendly in the months since. Kardashian has been spotted at both listening parties for Kanye's perpetually postponed album, DONDA, and were even seen grabbing lunch together in Malibu. The couple has agreed to share joint custody of their children but Kardashian is said to be keeping the infamous minimalist mansion in Calabasas while Ye is expected to keep the ranch in Wyoming.

The decision to not change her last name also comes with the added perk of not having to file for new trademark for all of her KKW-branded enterprises. Kardashian recently announced that she would be shutting down her cosmetics brand, KKW Beauty, with the aim of relaunching with new formulas and sustainable packaging all consolidated under one website with an expanded product range.

"I'm excited to continue to develop and expand my product range and for you to finally be able to experience it the way that I have always envisioned," Kardashian wrote on Instagram.