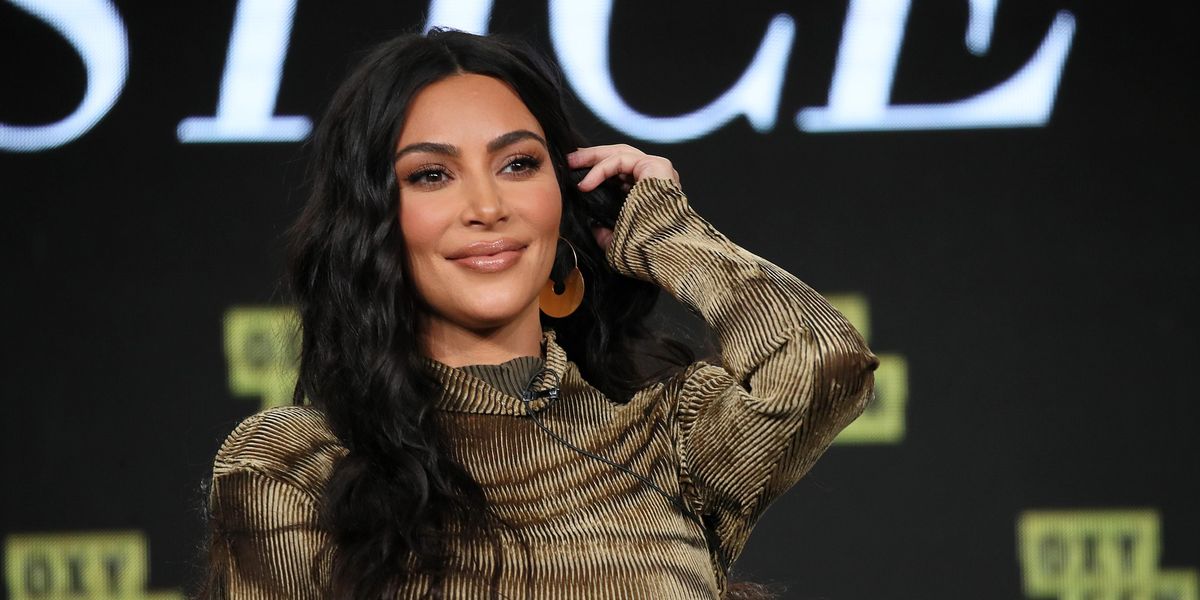 Kim Kardashian is many things: a beauty and skincare mogul, a (now former) reality TV star, an aspiring lawyer. But is she an art smuggler, too? Depends on who you ask.

According to new reports, the US government is asking Kim to forfeit an Ancient Roman sculpture that had been stolen from Italy. The statue, known as Fragmen of Myron's Samian Athena and dating back to the 1st or 2nd century, was sold to Kim in 2016 by the Axel Vervoordt Gallery in Belgium — a name that no doubt will be familiar to anyone who remembers Architectural Digest's infamous tour of her spartan Calabasas mansion.

The sculpture was detained by the federal government in 2016 when it first arrived in Los Angeles after having been alerted that it might be protected cultural property. Upon further examination of the statue's paperwork, authorities noticed discrepancies in the documentation that aroused suspicion. This led them to call in Italy's Ministry of Cultural Heritage, which sent an archaeologist in 2018 to assess the work.

The representative then determined that the statue in question had in fact been "looted, smuggled and illegally exported from Italy," naturally leading the country to ask that it be returned. As a result, a court ordered Kim, the buyer and person who had the work imported, to forfeit the sculpture last week.

Kim's team insists that she had no knowledge of the smuggled artifact and even goes a step further to say that she was unaware the piece had been purchased in her name. "Kim never purchased this piece and this is the first that she has learned of its existence," they said in a statement. "We believe it may have been purchased using her name without authorization and because it was never received, she was unaware of the transaction. We encourage an investigation and hope that it gets returned to the rightful owners."

When reached for comment, a spokesperson for the Vervoordt Gallery said, "We've been informed only last night that the US government has filed for forfeiture of this Roman piece, sold to our American client and exported to the US in 2016. We have acquired this piece in good faith from a French gallery who had also acquired it in equally good faith from a German auction house. The former collector was English but precise traces seem to stop there. However, there is no evidence that this piece was illegally imported from Italy."