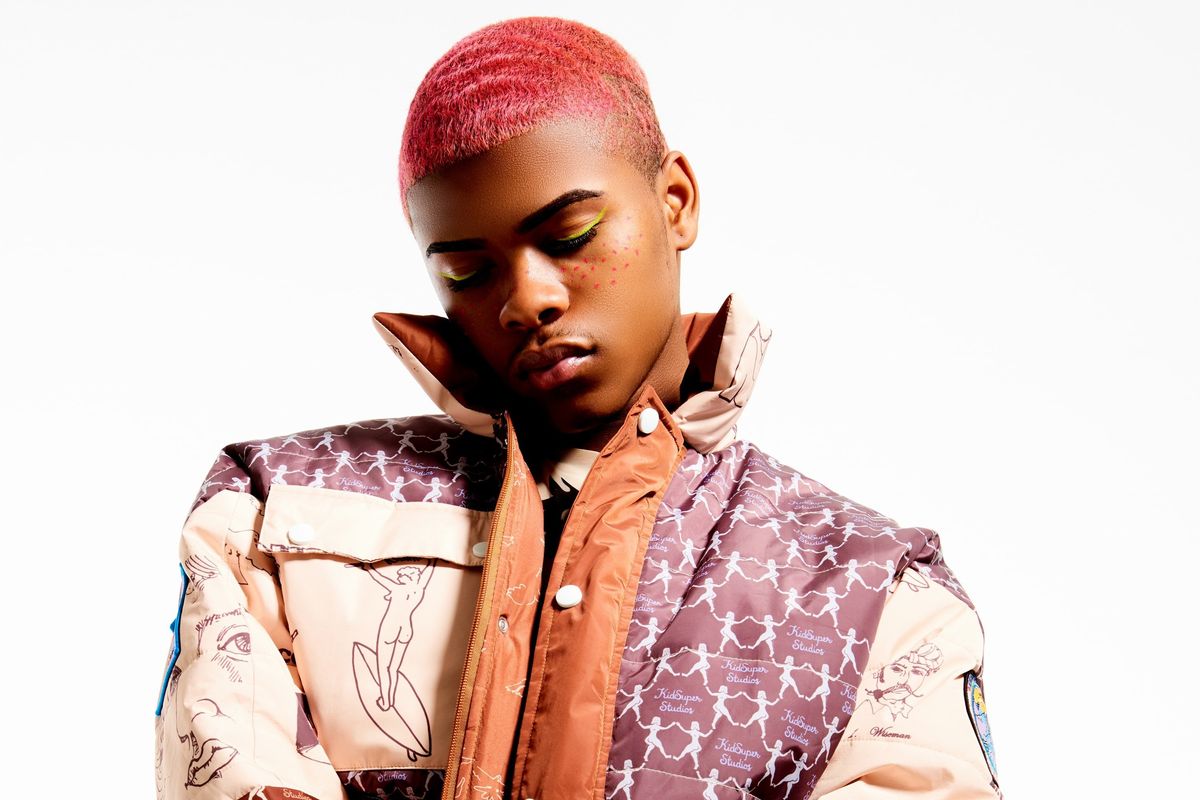 Kidd Kenn had an undoubtedly remarkable year. The openly gay 16-year-old rap star from Chicago's Southside first caught attention with viral releases of freestyles over hometown street hits by G Herbo, FBG Duck, and King Von. His buzz only intensified with the independent release of his debut full-length project, last year's Childish. One of its singles, "Fakeshit" landed in our top 100 songs of 2018.

Kenn, a PAPER Predictions nominee, announced today he has officially signed to Island Records, bringing his fiery, playful take on Chicago drill music and willingness to try on new styles to the table. No new details other than his signing have yet emerged. It's a huge win, though, considering his journey thus far.

Since the release of his debut and his November 2018 performance at Red Bull Music Festival showcasing the best of Chicago's queer underground, the rising star, who once told PAPER he has written his own raps since 13, has received a range of industry co-signs.

Kenn has collaborated with fellow Chicago rappers Katie Got Bandz and twice with Queen Key, first on Childish then later on her sophomore album, this spring's Eat My Pussy (Again). He performed with Kehlani during her June 2018 San Francisco Pride set. He also took the stage at this year's second annual LadyLand Festival, held in June during New York's World Pride celebration festivities. Kenn also counts acts ranging from Taylor Bennett to Young M.A as supporters.

All signs point to Kenn continuing to transform the face and culture of hip-hop, following the footsteps of queer pioneers ranging from Cakes Da Killa to Mykki Blanco and Lil Nas X, and fulfilling on his promise to, as he writes on Instagram, "show TF out."