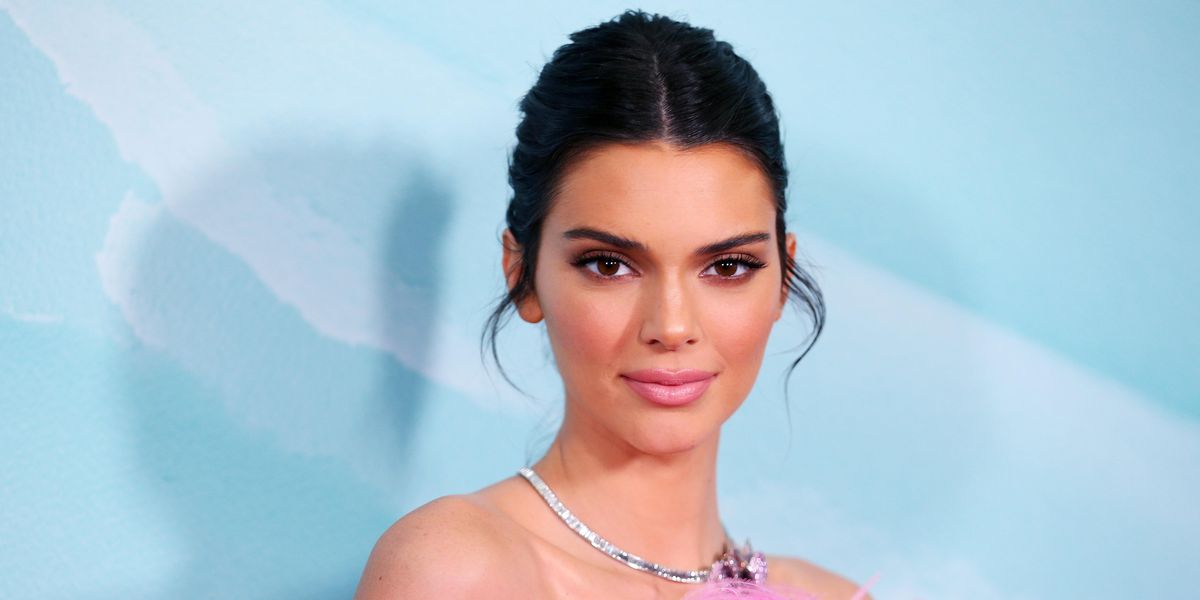 Kendall Jenner wants you to know she's a career woman working 9 to 5 every day to put food on the table... minus her little Pepsi moment.

During the KarJenner's two-part reunion special for the Keeping Up With The Kardashians finale, Kendall dished about her rise to the top as one of the highest paid supermodels of her time, explaining how she believes she had to work harder than most to get to where she is today.

"I went to every single casting and ran all over not only New York City but all over Europe trying to get a job and make my way," she explained to host Andy Cohen.

Kendall goes on to say that she often left her last name off casting cards out of fear she wouldn't get hired because of her reality television star background. Momager Kris Jenner also says that Kendall didn't allow TV's first family to attend any of her shows, knowing their appearance would create a media circus and take the attention away from her career.

Although the 25-year-old model admitted she knew she had a large platform she could fall back on, she knew she had to work even harder to get the same jobs as other aspiring models. Ever since her first major runway show for Marc Jacobs Fall 2014, Kendall's career has taken off, walking for brands like Miu Miu, Chanel, Versace, and Fendi. She's also besties with other famous family models like Hailey Bieber, the Hadid sisters, and Kaia Gerber.

The star's modeling chops made headlines a few years ago after explaining how she's very 'selective' with her jobs and refuses to walk an obscene amount of shows every season, a comment many criticized as being privileged. Although Kendall eventually apologized, who can forget when Naomi Campbell threw shade towards the young model Cohen's main show, Watch What Happens Live!? Next question, please!

Historically, modeling has been a dog-eat-dog world. It isn't uncommon to hear stories from today's it-girls about their struggle to the top, constantly overworking and pushing themselves to the limit in order to get scouted for high-paying jobs. Although every model has to work hard to secure their spot in the industry, one can't deny some may have it simpler than others. For models coming from a life of privilege like Kendall and Gigi Hadid, clout and social media helps, Naomi told Cohen in 2017 during another WWHL! episode.

"It is easier," she said, after explaining that she and other '90s supermodels didn't have millions of followers like the new generation does to market themselves. "You have more of a reach."

The idea of so-called Nepo Babies reigning in the fashion industry isn't an entirely new phenomenon, the children of actresses and supermodels in days past often getting booked for major shows throughout the season. Most of the dolls often score a coveted opening or closing spot as well, their star power resulting in headlines for the brand. It's free promotion for fashion houses — why wouldn't you want a reality television star who so happens to model your clothing splashed across social media.

Either way, we cannot deny she turned some looks on the catwalk — shoutout to those designers. Maybe she'll host a runway show for her much-plugged tequila brand now that KUWTK is over?