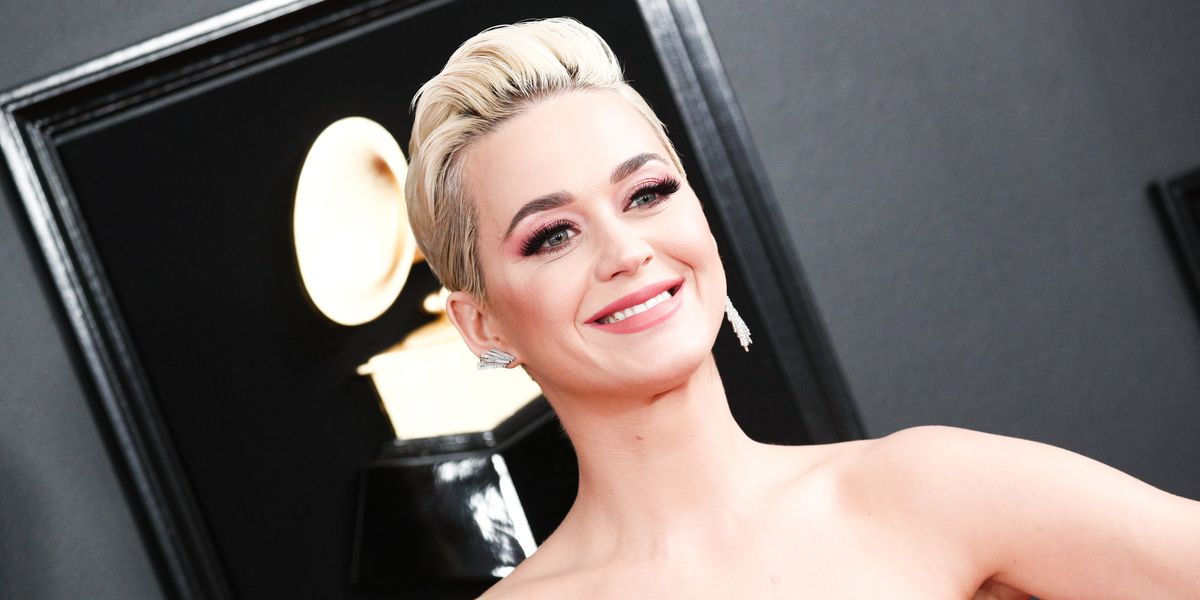 This Is Katy Perry's Favorite Outfit of All Time

Katy Perry is famous for dressing as a variety of food groups throughout her music career, from whipped cream bras to popcorn skirts and cupcake tower dresses. There's even that iconic head-to-toe Cheetos costume for Halloween. But, which is the pop star's favorite of all time?

For Perry, nothing beats her sizzling 2019 Met Gala after party burger dress by Moschino Creative Director Jeremy Scott. On fashion's biggest night, sitting on the floor with nothing but her head and legs exposed from the burger buns, Perry turned to Scott and said: "This is the most favorite outfit I have ever worn in my life," as Scott told The Face. "That's so telling about who she is [...] she loved the absurdity of it."

Happy #NationalHamburgerDay to @katyperry and no one else: https://t.co/dk8PteZasl
— PAPER Magazine (@PAPER Magazine)1559067686.0

Scott recalled the video of Jennifer Lopez looking confused in the bathroom after seeing Perry slipping into the tasty look. "Nobody else would do that but Katy," he said, laughing. "That's why she is so singular and so unique. That's why she's also my best friend."

The same outfit was used to squash Perry's long-time feud with fellow pop star Taylor Swift in the "You Need to Calm Down" music video, where she complemented Perry by wearing Moschino's french fry dress.

KATY PERRY on Instagram: “Made a meal outta it 🍔”

Scott had previously created four costumes for Perry's 2015 Super Bowl Halftime Show. She lit up the stage in an orange and yellow flame dress, danced with Left Shark in a beach dress, worked the stage with Missy Elliott in an oversized football jacket and sparkled up the night in a silver starred evening dress.

Overall, Scott describes his friendship with Perry as "two peas in a pod," underlining a career of absurd, hilarious collaborations. Here's to a hopeful future of Scott's snacks walking down many more red carpets.