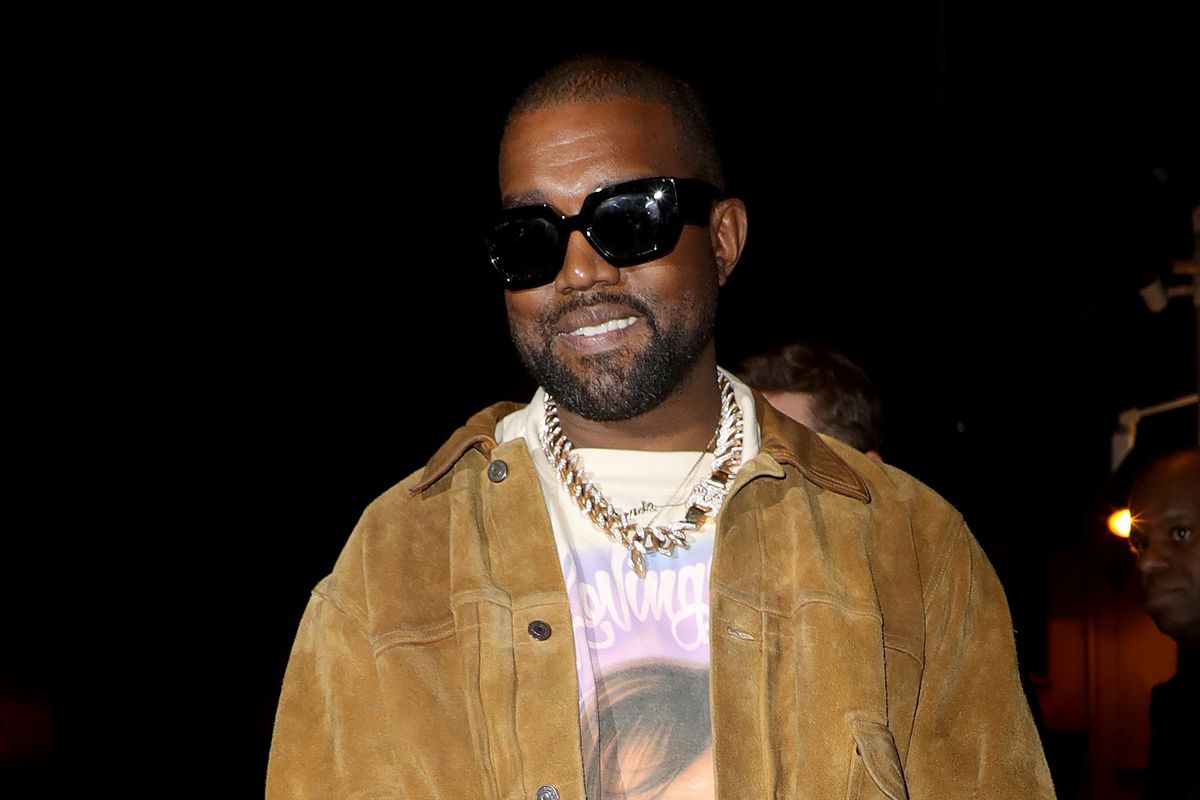 It's been years in the making, but Kanye West just officially announced via Twitter that he's running for president. And, yes, it looks like he means this year.

On Saturday night, July 4th — while people were setting off fireworks all over the country — he dropped the bomb, saying, "We must now realize the promise of America by trusting God, unifying our vision and building our future. I am running for president of the United States! #2020VISION."

And, of course, he has his buddy Elon Musk backing his presidential bid. "You have my full support!," the SpaceX CEO replied to Ye's announcement.

And it looks like the campaigning is already beginning. On Sunday, the rapper posted a photo of his project, the YZY SHLTRS — Star Wars-style housing for the homeless that he's been working on for the past year or so. He placed the hashtag #2020VISION, just as he did with his campaign tweet.

It's been 5 years since the 2015 VMAs, when Kanye West first made mention of wanting to run the country. And at the time, Kim Kardashian West told Ellen that she thought her husband was definitely serious. Yeezy's good friend John Legend also said he thinks he's serious. "He sees some aspects of himself in Trump and sees that Trump winning makes it feel like he could do it too," Legend said in an interview on the Dan Wootton Interview podcast.

So, yeah... It looks like this is actually happening. This also means one less major celebrity endorser for Trump's campaign.

Ye has some work ahead of him if he really wants a shot, especially since he's late into the game. He has petition to be put on the ballots of all 50 states for the general election.