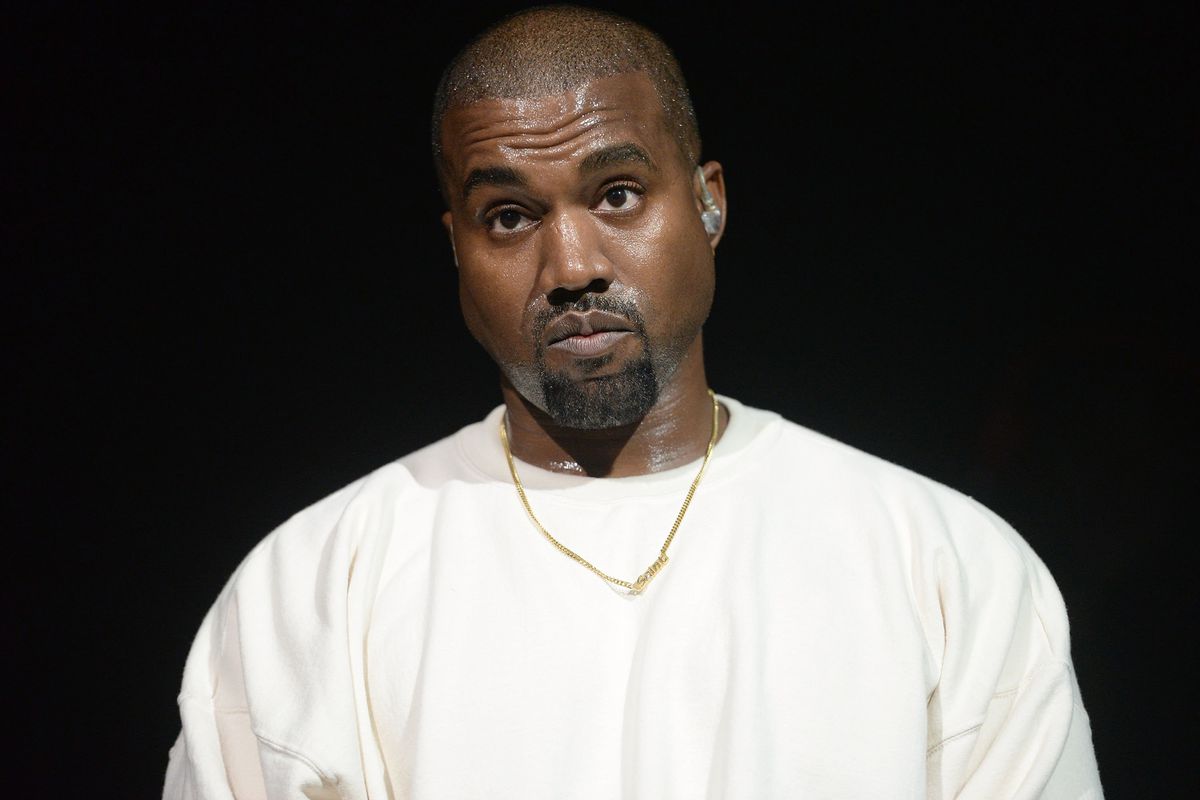 Early in the conversation, West began speaking on the "sex sells" concept and revealed that he found his dad's copy of Playboy when he was five, which served as the "gateway to a full on pornography addiction."

"It has impacted every choice I have made in my life from age five to now, having to kick the habit," he said, before explaining that it later developed in a sex addiction that played into his ego. West also touched on how that attitude was related to his notorious 2009 VMAs moment with Taylor Swift.

"That was such a script out of a rock star's life," he said. "You know that Playboy that I found when I was five years old was written all over the moment when I was at the MTV awards with the Timberlands, the Balmain jeans... before people was rocking Balmain jeans, and the Hennessy bottle. My mom had passed a year before. And I said some people drown themselves in drugs, and I drown myself in my addiction: sex."

Turns out though that West's rationale was rooted in a desire for his team to stay focused — something he also tried to cultivate through prayer and fasting together, as "When people pray together, and fast together, the power is increased."