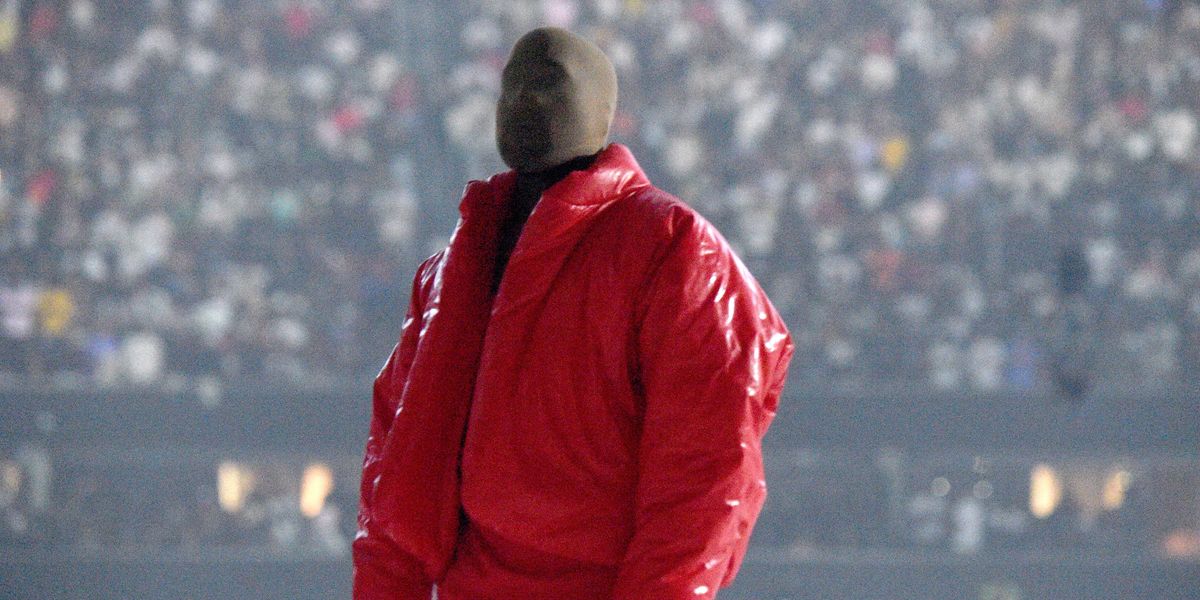 Kanye West Is Doing Everything But Releasing 'DONDA'

Hopping from stadium sleepover to another, reconstructing his childhood home and leaking Drake's address, Kanye West has been busy doing pretty much everything but releasing his much hyped new album, DONDA.

Currently gearing up for yet another listening event in Chicago, Kanye is formally looking to change his name to Ye. According to court documents obtained by TMZ and Variety, Kanye has filed a formal petition to shorten his name from Kanye Omari West to just Ye. The move sees the artist making good a tweet from back in 2018 following the release of the album of the same name that proclaimed "the being formally known as Kanye West. I am YE."

Related | Kanye West Is Rebuilding His Childhood Home in a Stadium

In addition to the name change, Ye has also launched something called the Donda Stem Player. According the information listed on his website, the device allows its users to play with the yet-to-be-released album's stems by isolating certain parts, adding various effects and "control vocals, drums, bass, and samples." The Stem Player, which retails for $200, will ship along with the album (whenever that may be). The Donda Stem Player was first teased back in 2019 during an interview, with images of the device being leaked earlier this year.

Despite there still being no confirmed release date for DONDA, the prolonged rollout has apparently been a lucrative strategy. According to estimates from Billboard, the two listening parties Ye hosted in Atlanta has brought the city anywhere from $1.5 million to $2.7 million from ticket sales and livestream revenue with an additional $7 million in in-person merchandise sales. There's also the deal West has struck Apple Music to livestream the parties that was no doubt tied to the Beats by Dre ad featuring "No Child Left Behind" that aired during the NBA finals. West has also seen a spike in streams since the whole DONDA rollout began, so clearly the man's not in any particular rush to put out this album.