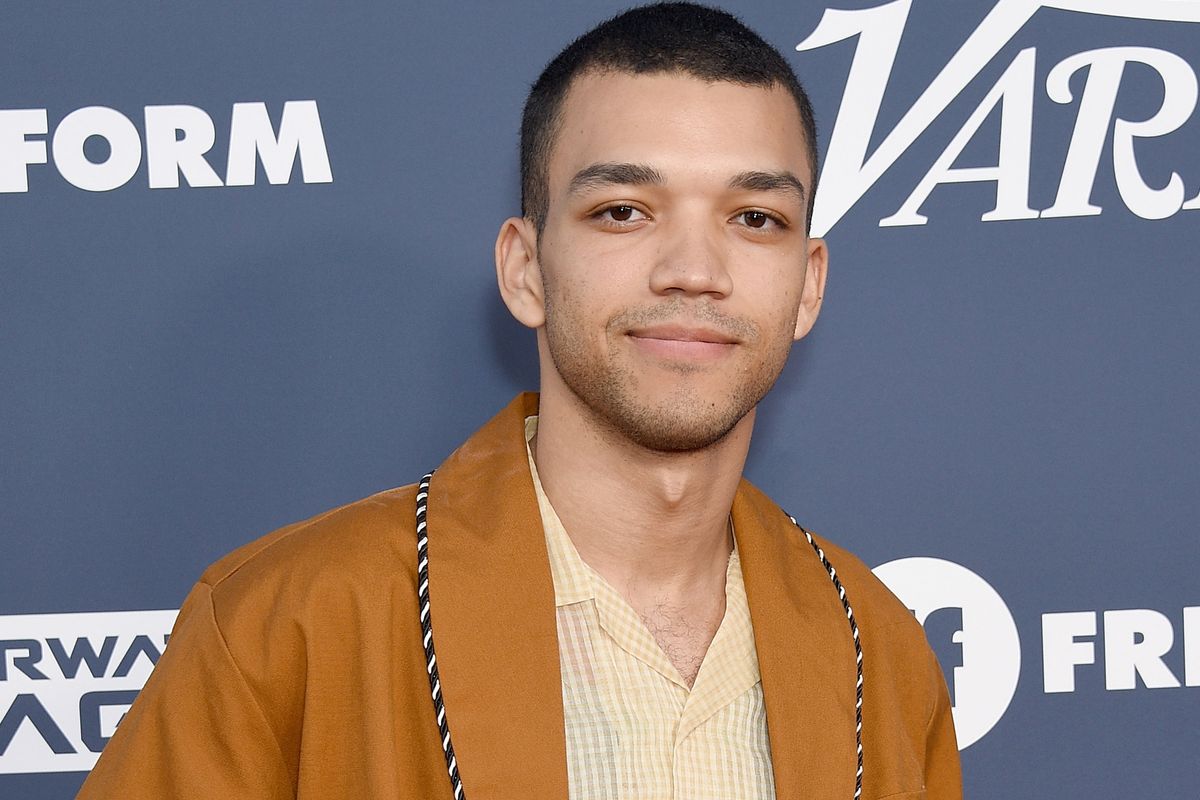 Among the many celebrities joining Black Lives Matter protests is Pokémon and All The Bright Places actor Justice Smith. And on Friday night, he had a particularly powerful message to convey, to go along with footage of his participation in a New Orleans protest.

In a video he posted to Instagram, you could hear someone leading a chant, singing, "Black trans lives are sacred. Black trans are worthy. We matter." But the crowd, which was previously cheering, falls more quiet than they were earlier. Smith shared in his caption, "As a Black queer man myself, I was disappointed to see certain people eager to say Black Lives Matter, but hold their tongue when Trans/Queer was added."

"I want to reiterate this sentiment: if your revolution does not include Black Queer voices, it is anti-Black. If your revolution is okay with letting Black trans people like #TonyMcDade slip through the cracks in order to solely liberate Black cishet men, it is anti-Black," he continued. "You are trying to push yourself through the door of a system designed against you, and then shut the door behind you."

He then wrote that with all the negativity going on, he wanted to share some positivity. And so he included photos of his partner Nicholas Ashe and himself, happy and in love. He ended the post, "You've been my rock and guiding light through all of this and I love you so much. I know that on the other side of this Is change, though the fight is far from over."

To read more about how you can support Black trans people, click here.