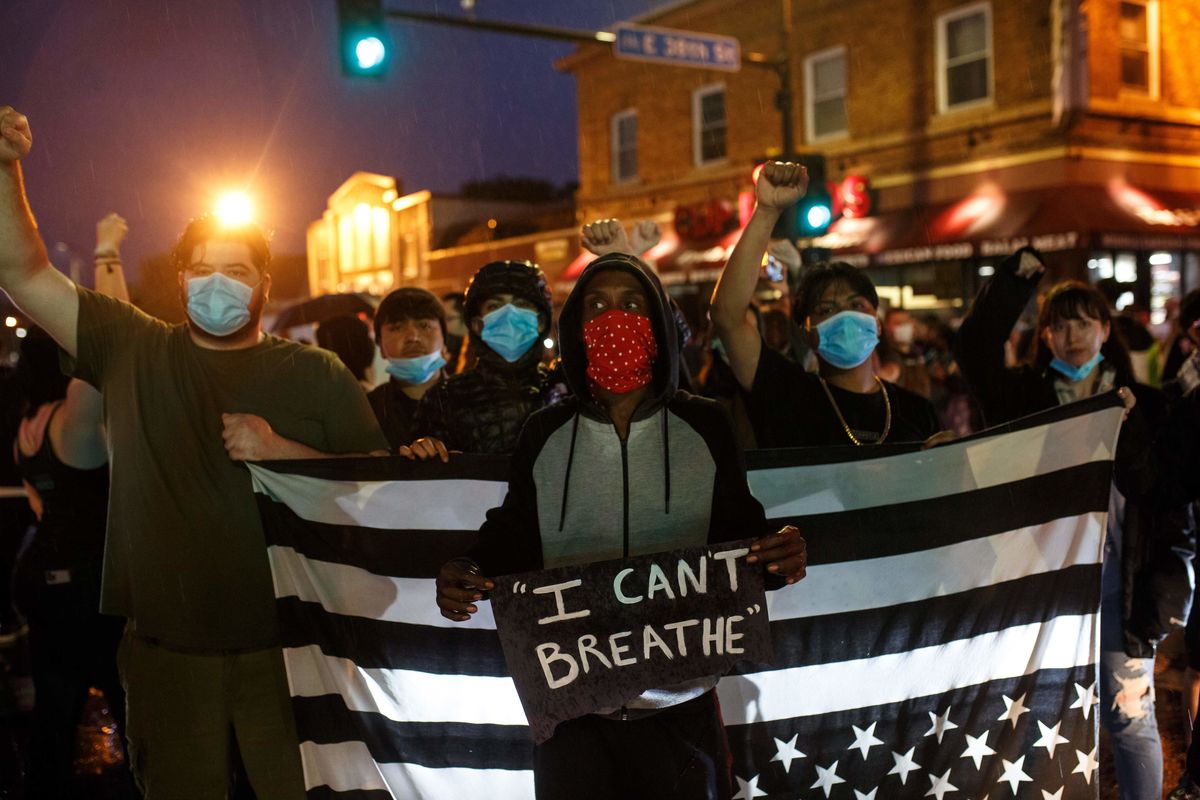 Amid nationwide outrage stemming from the death of George Floyd, a new petition calling for the arrest of the four Minneapolis police officers involved is quickly gaining steam.

Earlier today, Change.org announced that the "Justice For George Floyd" petition is expected to become the site's largest petition of 2020 with over two million signatures in under 48 hours.

"Justice For George Floyd" — which has already garnered support from the likes of Common and Ariana Grande — was started after disturbing footage of Officer Derek Chauvin kneeling on Floyd's neck while he said he couldn't breathe went viral, sparking protests around the country. On the heels of Chauvin's firing, the petition is asking Mayor Jacob Frey and DA Mike Freeman to also remove all of the officers involved and file charges against them.

According to Change.org, the petition has garnered so much support that it has become the fastest growing petition to date and is still gaining a signature every two seconds.

Add your signature by signing the "Justice For George Floyd" petition, here.