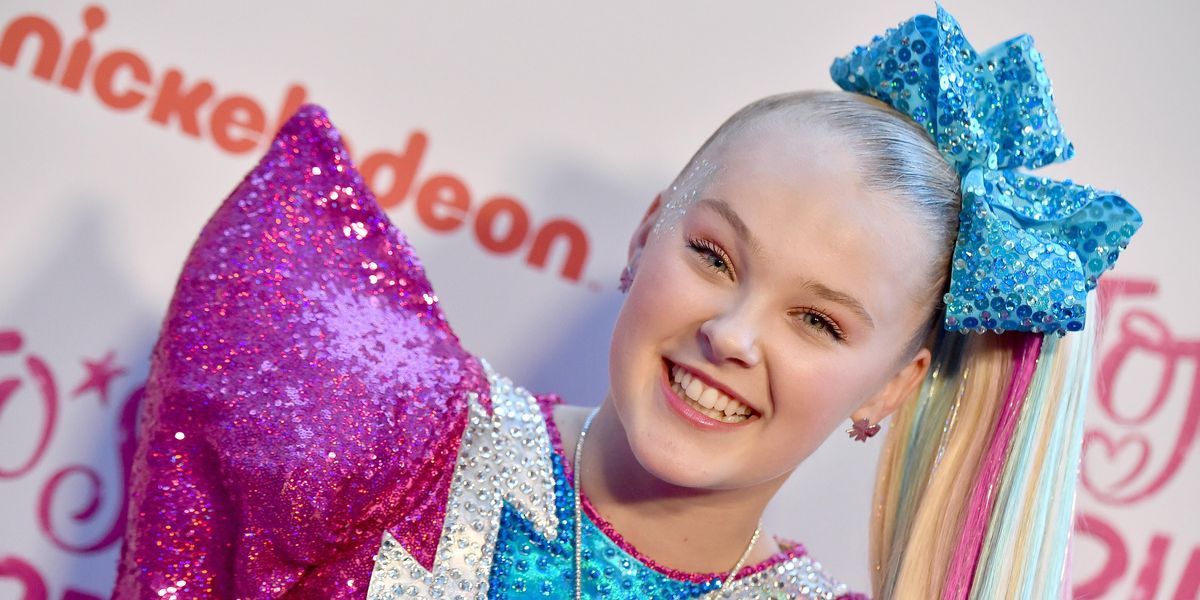 JoJo Siwa wants to get her kiss with a man taken out from the final cut of her upcoming film.

On Monday, Entertainment Weekly published its Pride cover with the Dance Moms alum in which she spoke about the reaction to her coming out and "gushed at length" about her girlfriend, Kylie Prew. And in light of all this, Siwa also said she was trying to get the studio to axe her romantic scene with a man in her new Christmas movie, Bounce.

"I'm madly in love and I do not want to kiss another human. Especially because it's a man," Siwa said, explaining that fans may be unable to differentiate between her and her character.

"That's what they look at me as, not some character, not some fictional thing. And so it's going to be a little weird," she added. "I'm not about it. I'm trying to get it pulled so bad. It'll happen. It'll get pulled."

Back in January, Siwa came out in a TikTok where she sang along to Lady Gaga's well-known LGBTQ+ anthem, "Born This Way," and posted a photo of herself in a shirt with the words, "Best. Gay. Cousin. Ever." Shortly thereafter, the Nickelodeon star went on to confirm that she was a member of the LGBTQ+ community, before talking about how Prew was a big reason why she had decided to publicly come out.

The studio behind Bounce has yet to respond to Siwa's request, but in the meantime you can read Entertainment Weekly's entire feature, here.