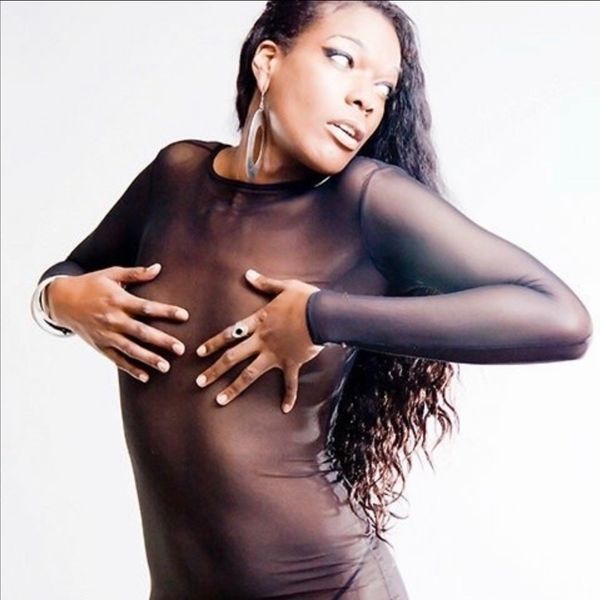 Jasmine Infiniti Brings it Back to the Ballroom on 'Stunna'

In what has been already a major year for Bronx-born nightlife hellraiser, Jasmine Infiniti is back for another round. Following up the release of her debut album, Bxtch Släp, and a compilation from her queer collective, New World Dysorder, Infiniti is rounding out her year with a new EP, Prove It, out December 11 on LA label, Molly House Records.

And to get you excited for the full release, Infiniti is unleashing its lead single, the aptly named, "Stunna."

Enlisting the vocal talents of Bay Area MC, Sir JoQ, "Stunna" sees Infiniti marry her dark industrial vein of techno with the high energy acrobatics of ballroom for a furious dancefloor scorcher. Running an acid-tinged bassline headfirst into flurries of "The Ha Dance's" iconic Trading Places sample, JoQ implores dancers to "Strut. Pose. Strut." at a breakneck clip. "Stunna" then feels like the soundtrack to a futuristic vogue battle between two superhuman cyborgs at an underground cyberpunk rave.

"I've always wanted a ballroom vocal on a track of mine, and Sir JoQ is sickening!" Infiniti says of the track. "The remixes on the EP are so good too. Buzzi, Violet and Bapari are some of faves right now."