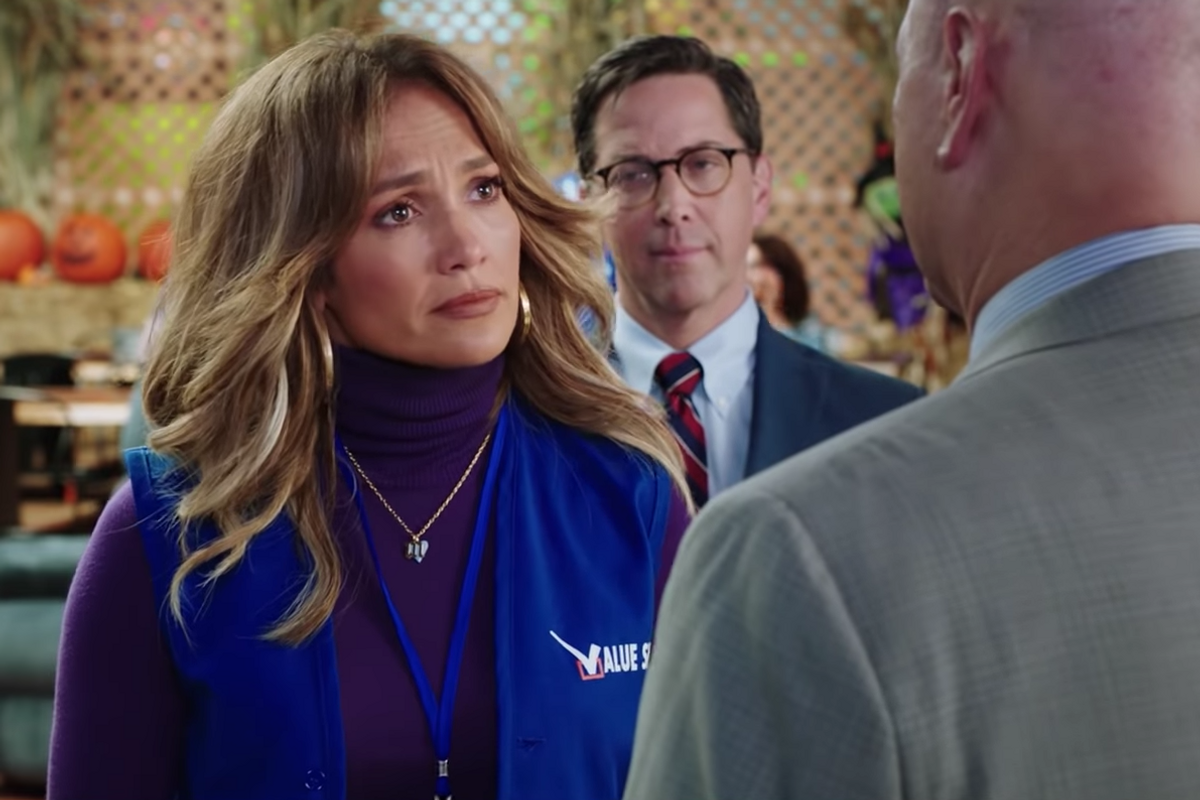 J. Lo, Queen of the Rom-Com, is Back in the Saddle

We're currently in the midst of a Great Romantic Comedy Drought and while it's en route to rectification via online streaming platforms, it's Monster-in-Law's J. Lo that might just save the genre.

Second Act follows the classic narrative of how mistaken (or, in this case, forged) identity can take someone from humble means to high rises, as Lopez's character transitions from a big box store to a seven figure corporate job with the help of a fake Wharton degree and photoshopped pictures with the Obamas. Not to mention it's chock-full of big names, co-starring Leah Remini and High School Musical-alum.

If the film is anything resembling the triple-threat's other New York-based flick, Maid in Manhattan, we're going to be in for a real treat. Check out the trailer, below, and prepare for it to hit theaters, November 21.