All the Costumes From Heidi Klum's Halloween Party

Heidi Klum is many things — model, Project Runway host, former muse to Seal — but she is foremost an extremely committed Halloween party host. This year she threw her 20th annual spooky season bash, once more spending hours of time and presumably thousands of dollars at the prosthetic studio to create a freaky Frankenstein's alien look.

None of her many famous guests could compete, but most of them (Owen Wilson, WYD?) at least tried. Mariah Carey was a surprisingly convincing hair metal musician, Neil Patrick Harris was a paparazzi-shy Olsen twin, Antoni Porowski was a zombie Blockbuster employee. As is the current trend, many celebs dressed as other celebs, but there were plenty of classic standbys too, from Holly Golightly to the Phantom of the Opera.

All our favorites, below. 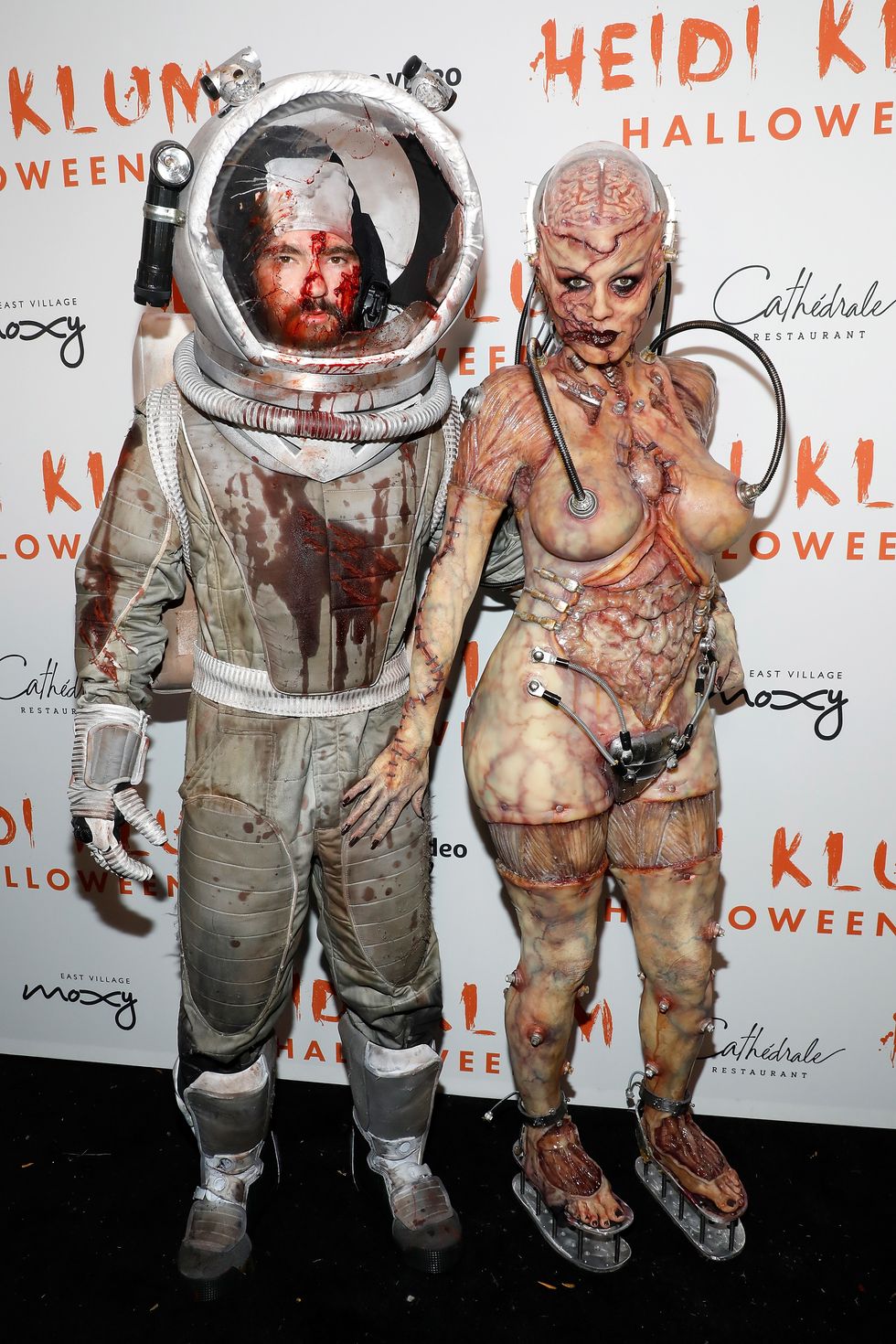 I would watch this movie! 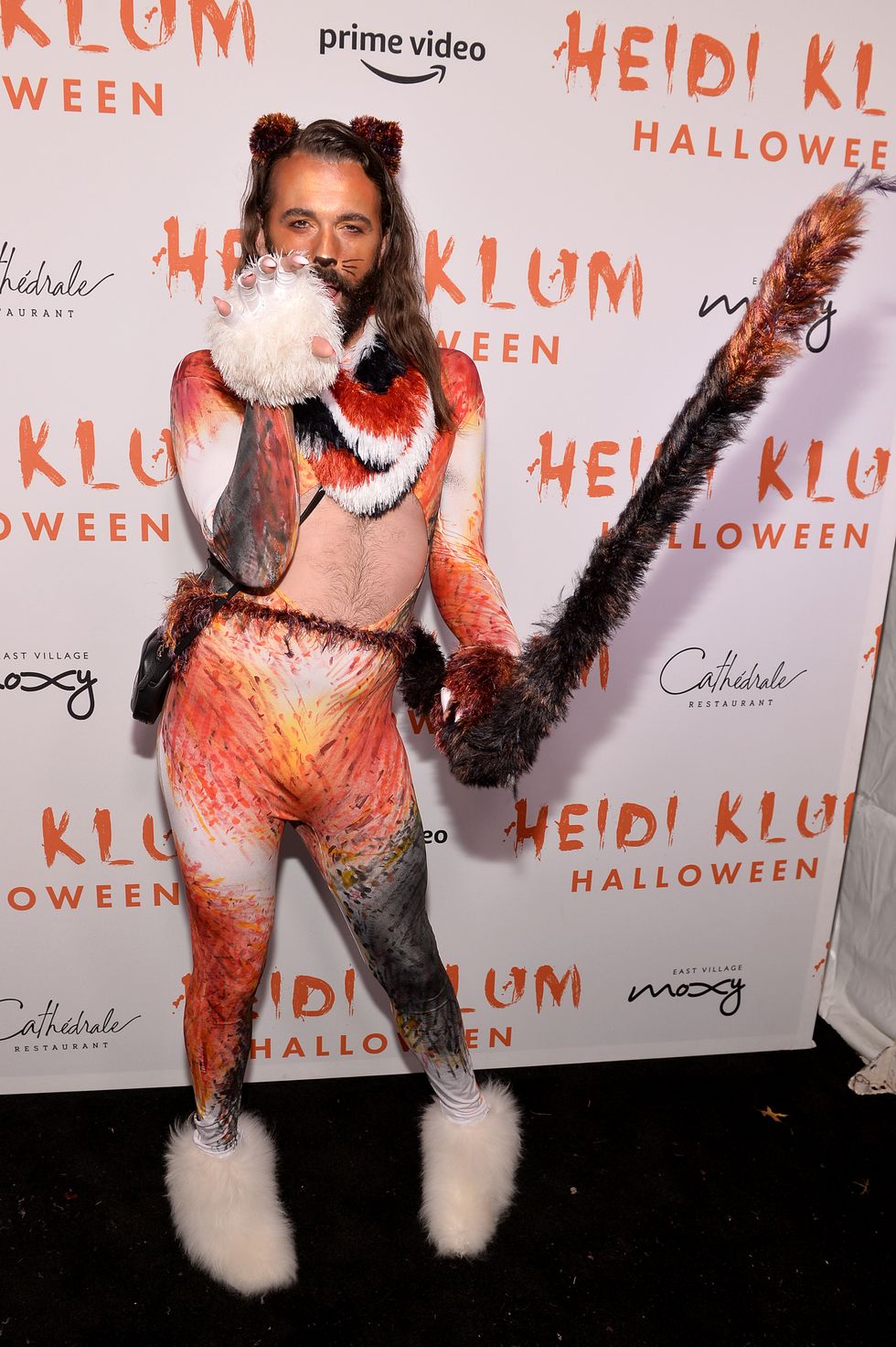 Related | Celebrities Who Did the Most For Halloween 2018 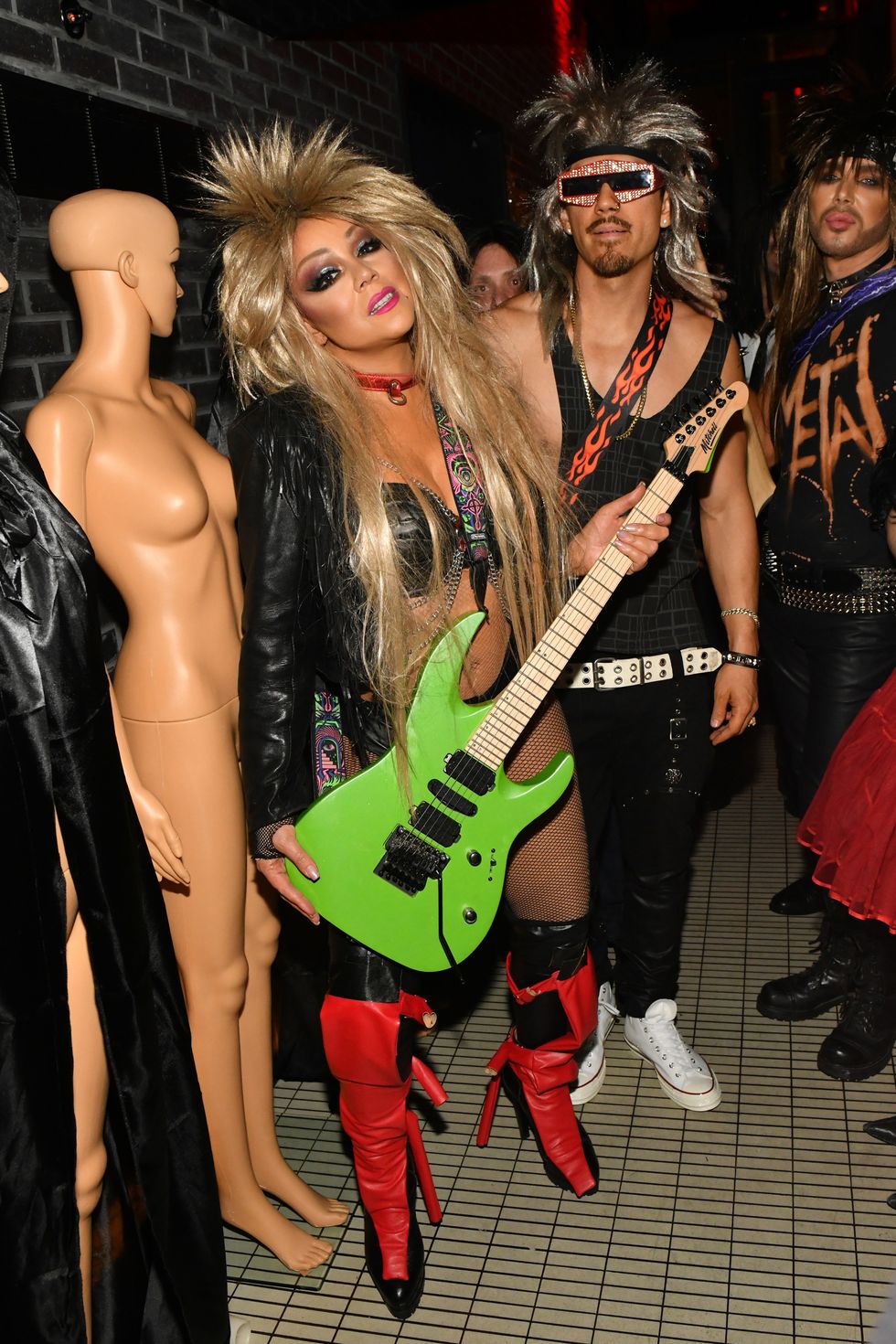 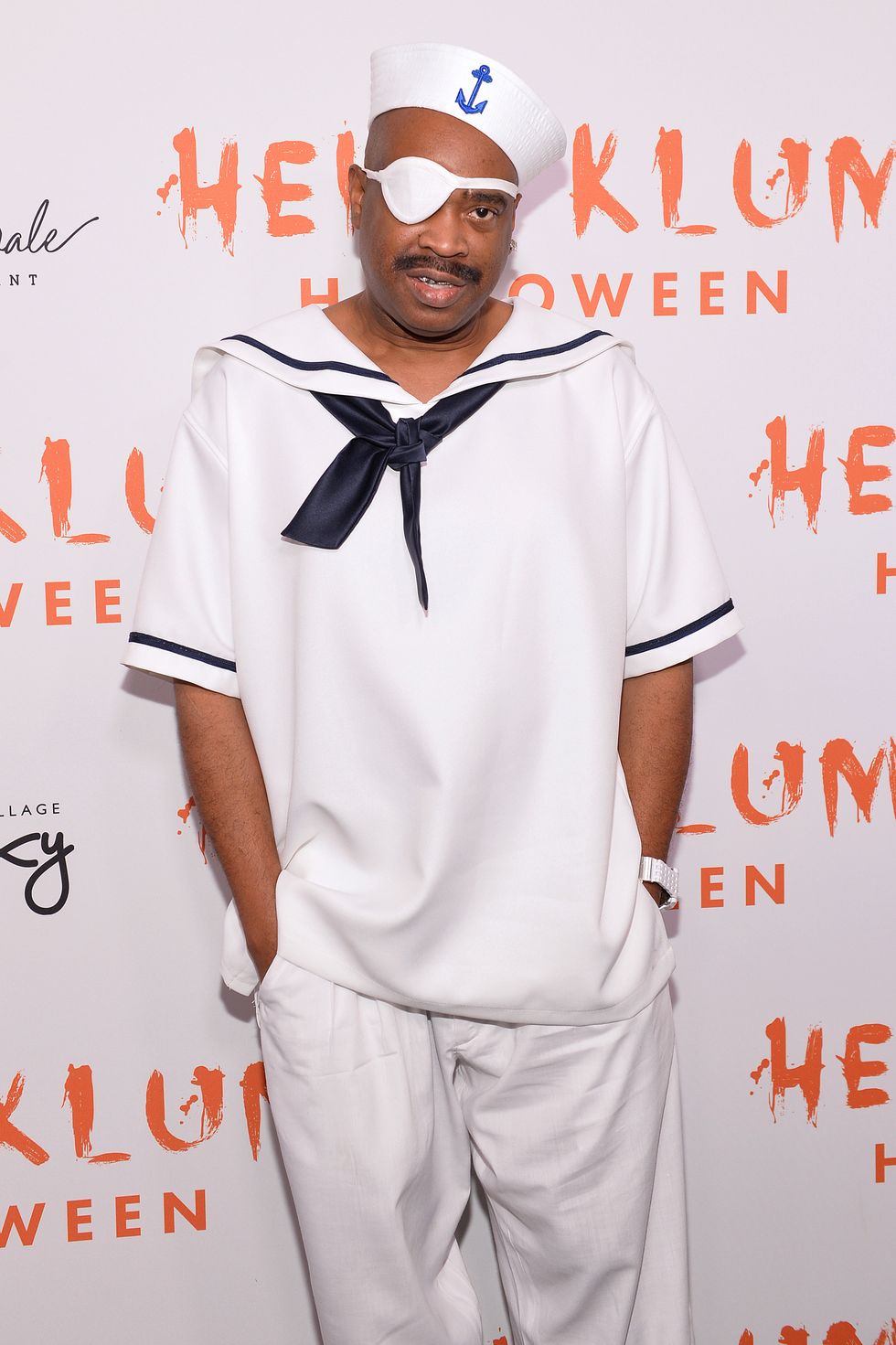 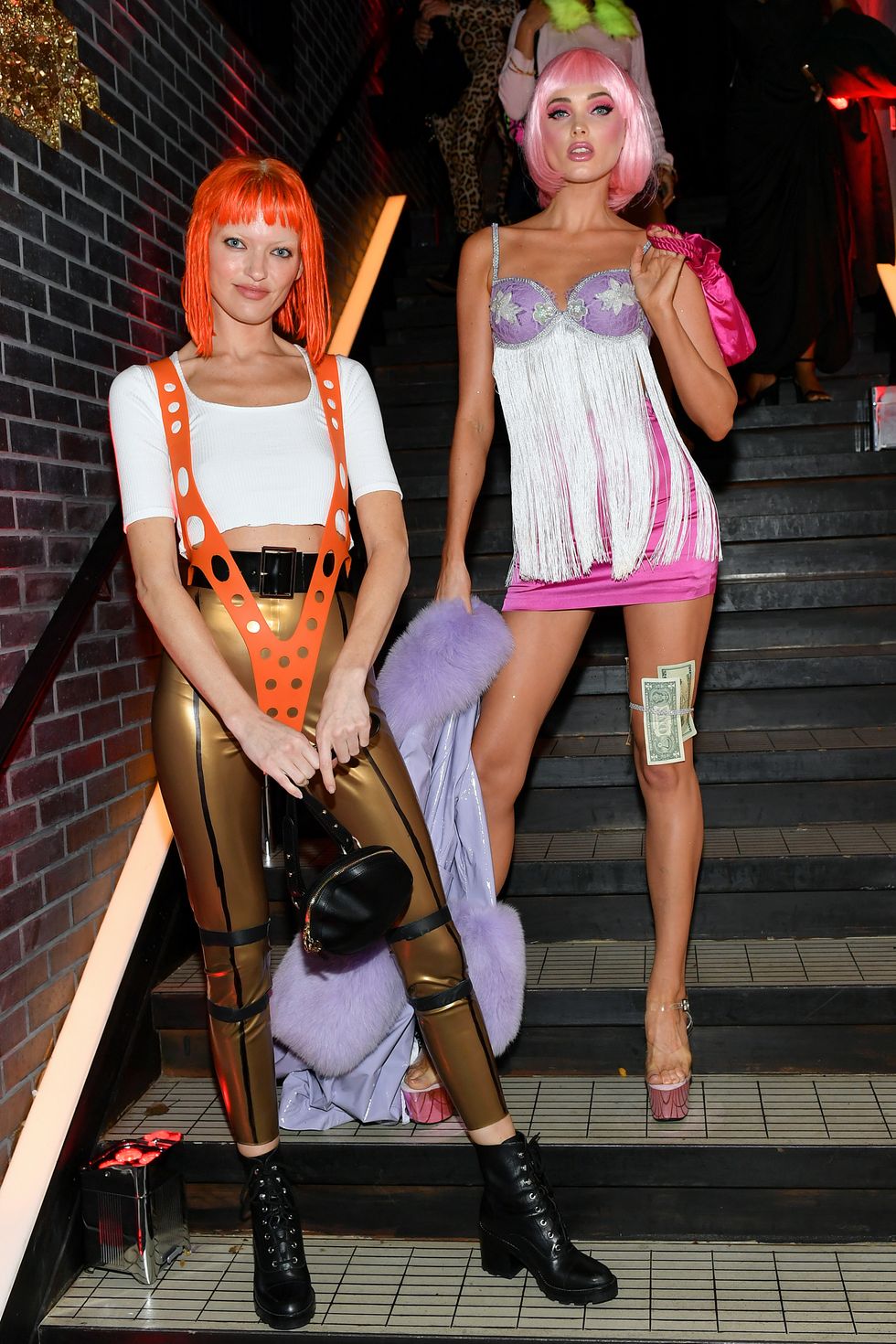 Hunt is Milla in The Fifth Element, Hosk is Natalie Portman in Closer. 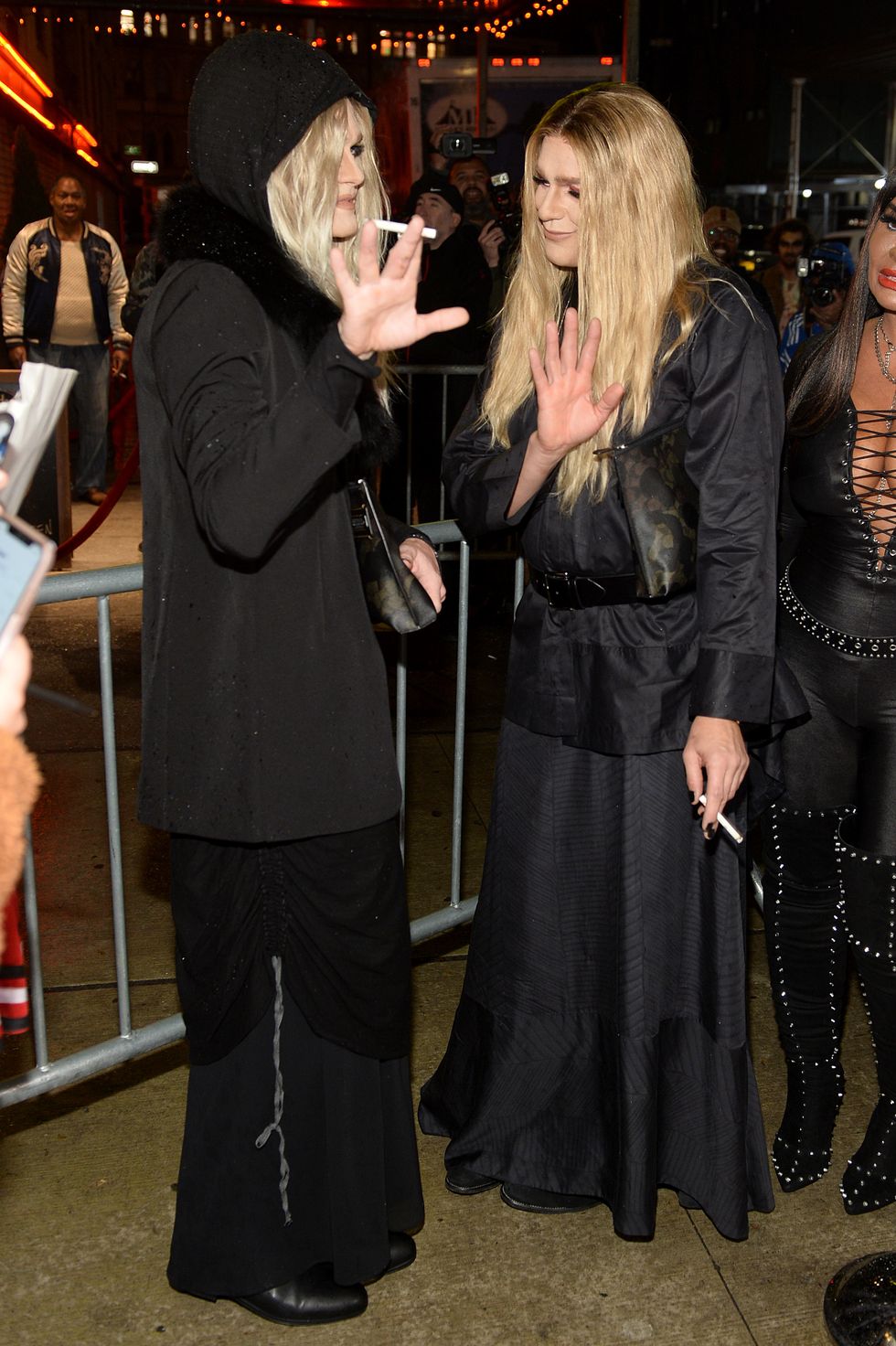 THIS IS VERY GOOD. 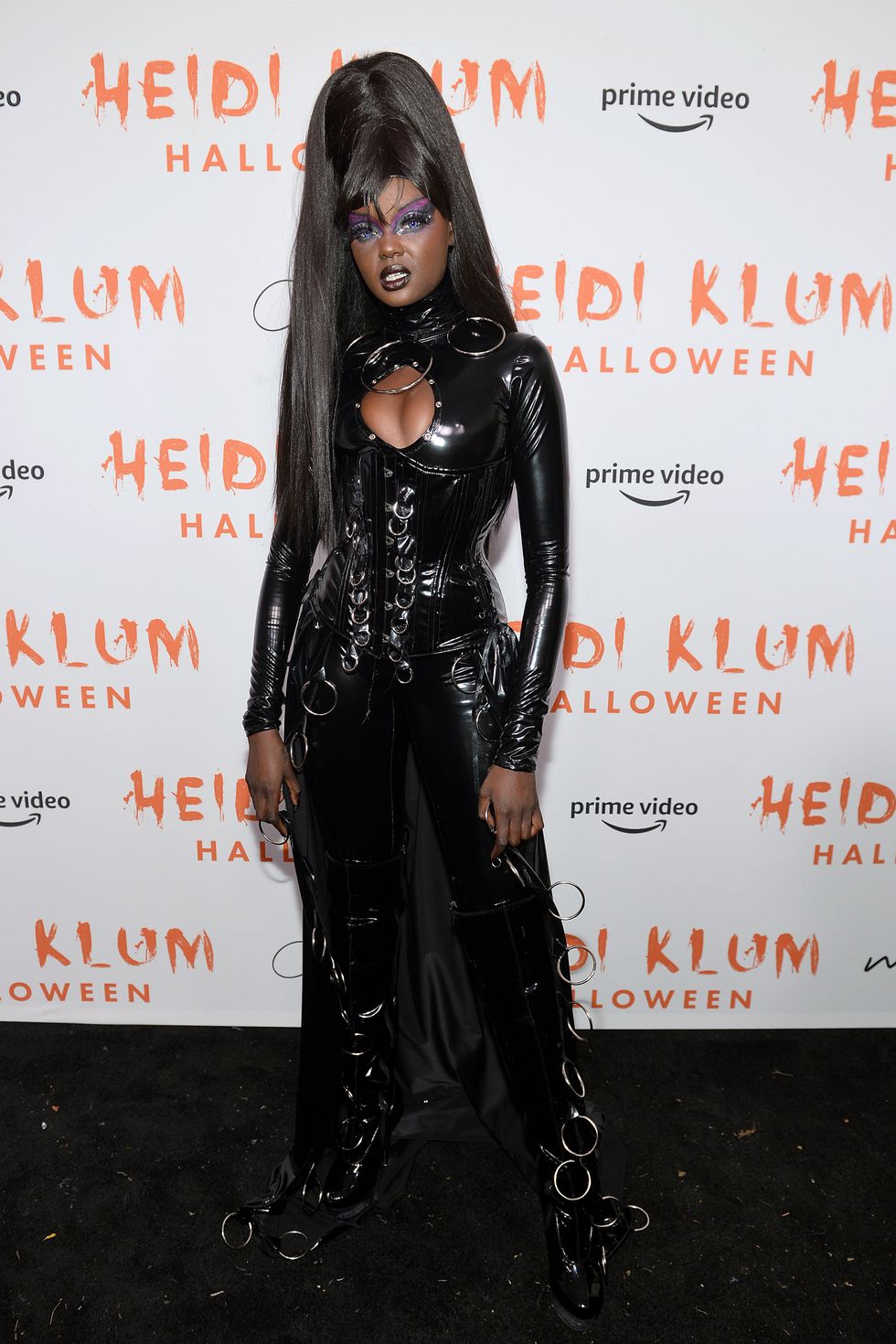 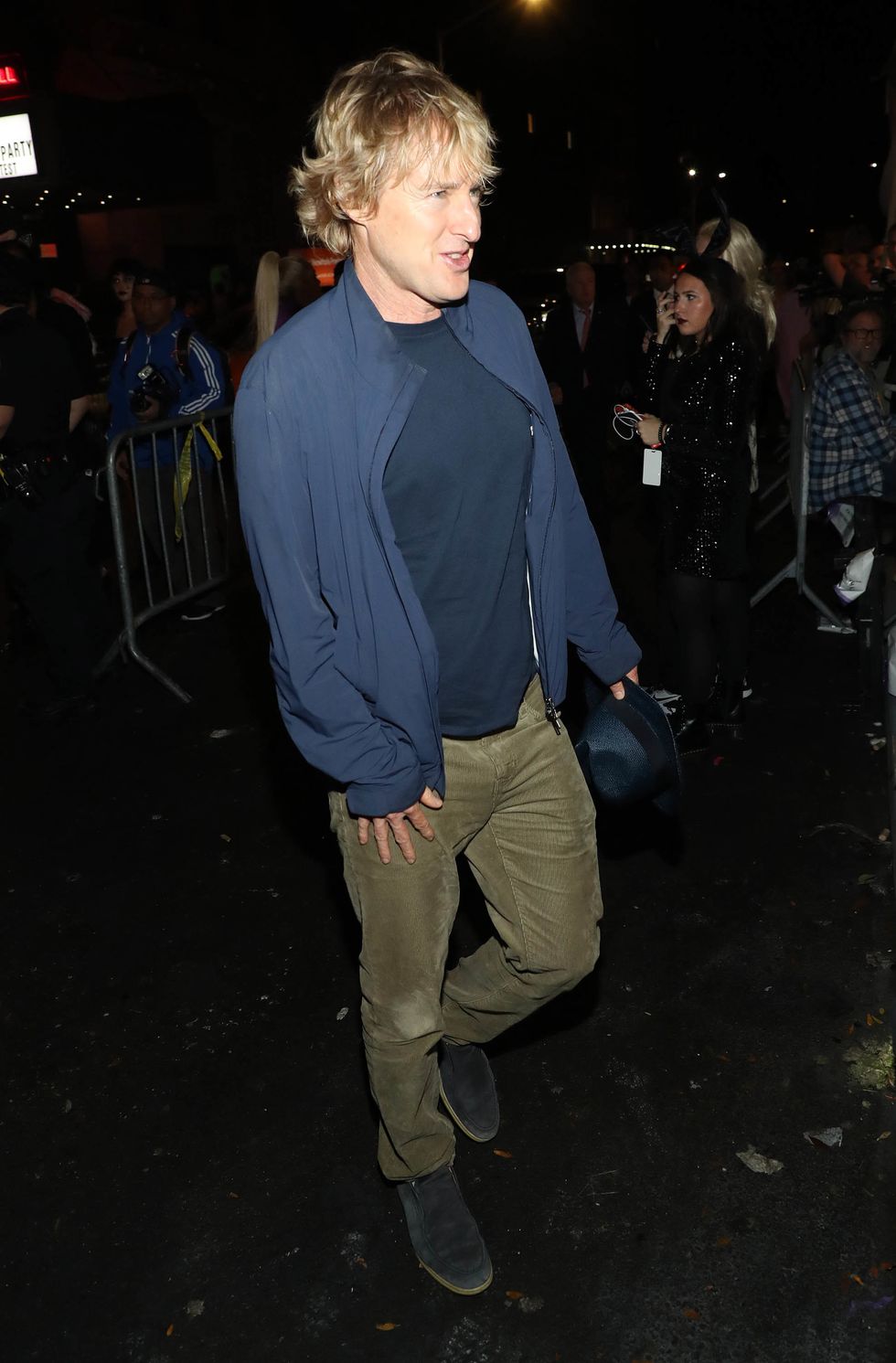 Not a costume, which is also an extreme flex. 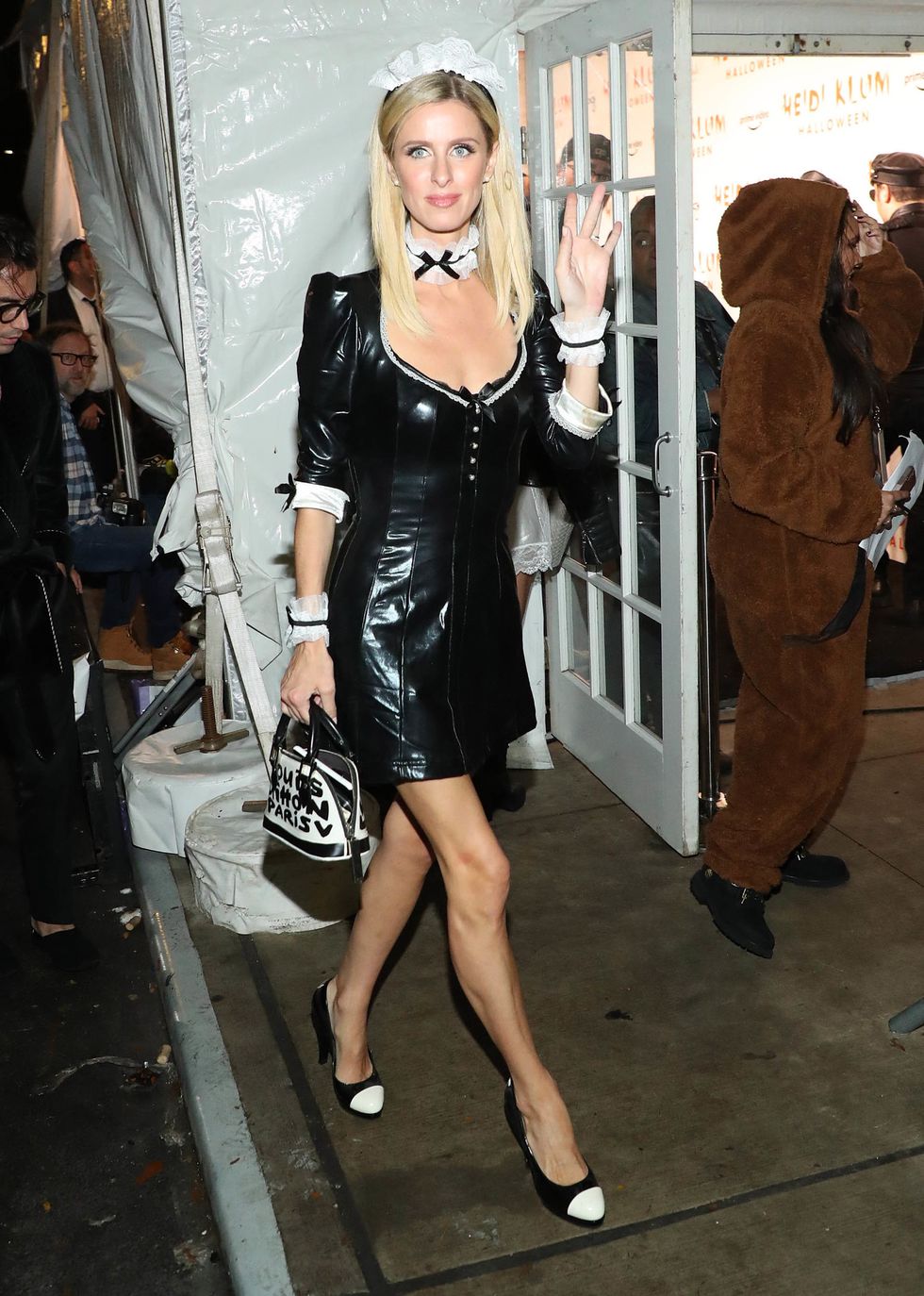 Unrelatedly, did you know Nicki is married to a Rothschild? 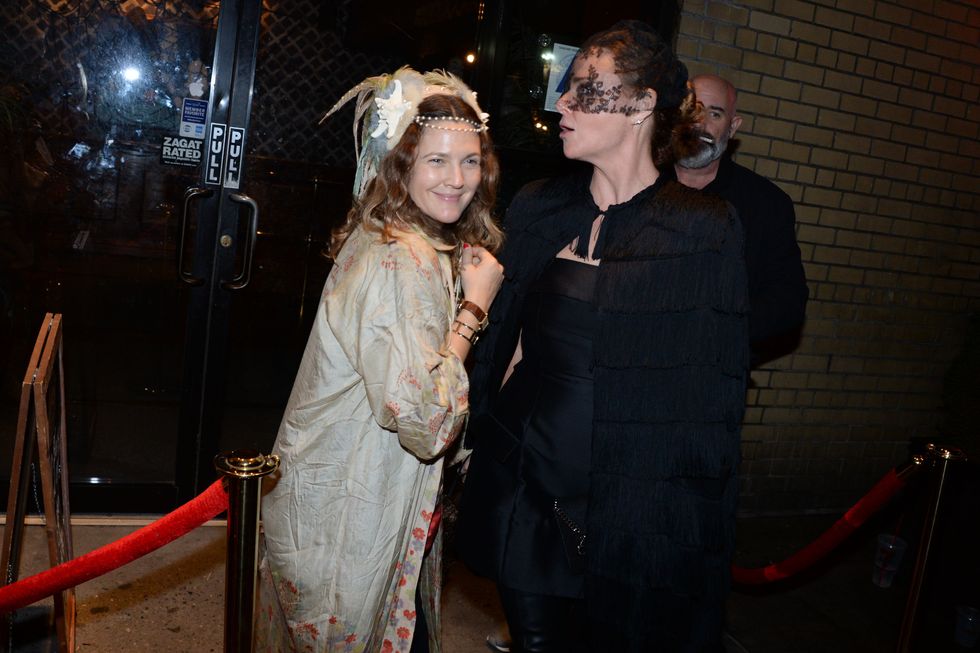 Didn't know about this friendship 'til now. 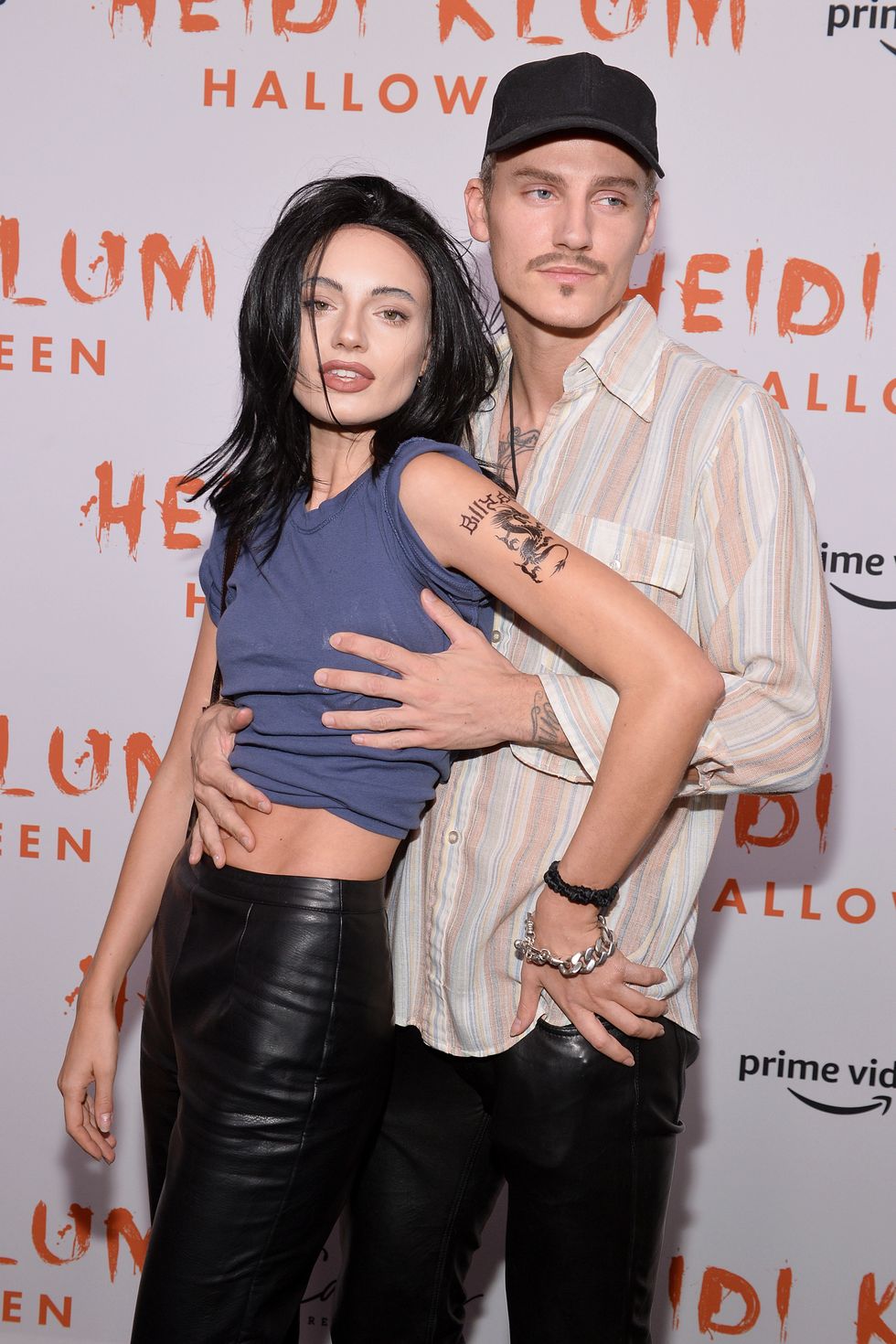 Ange and Billy Bob 4ever. 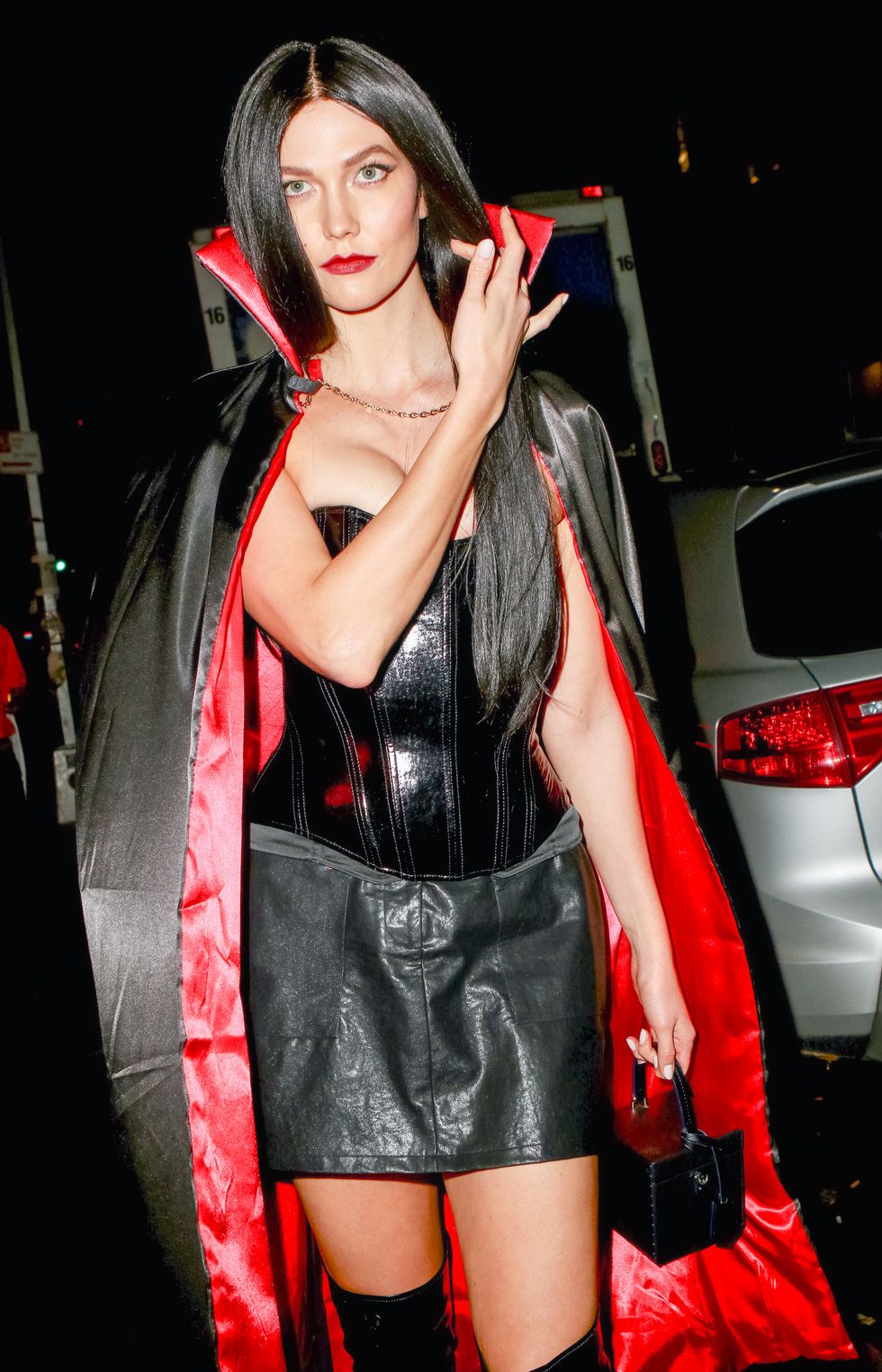 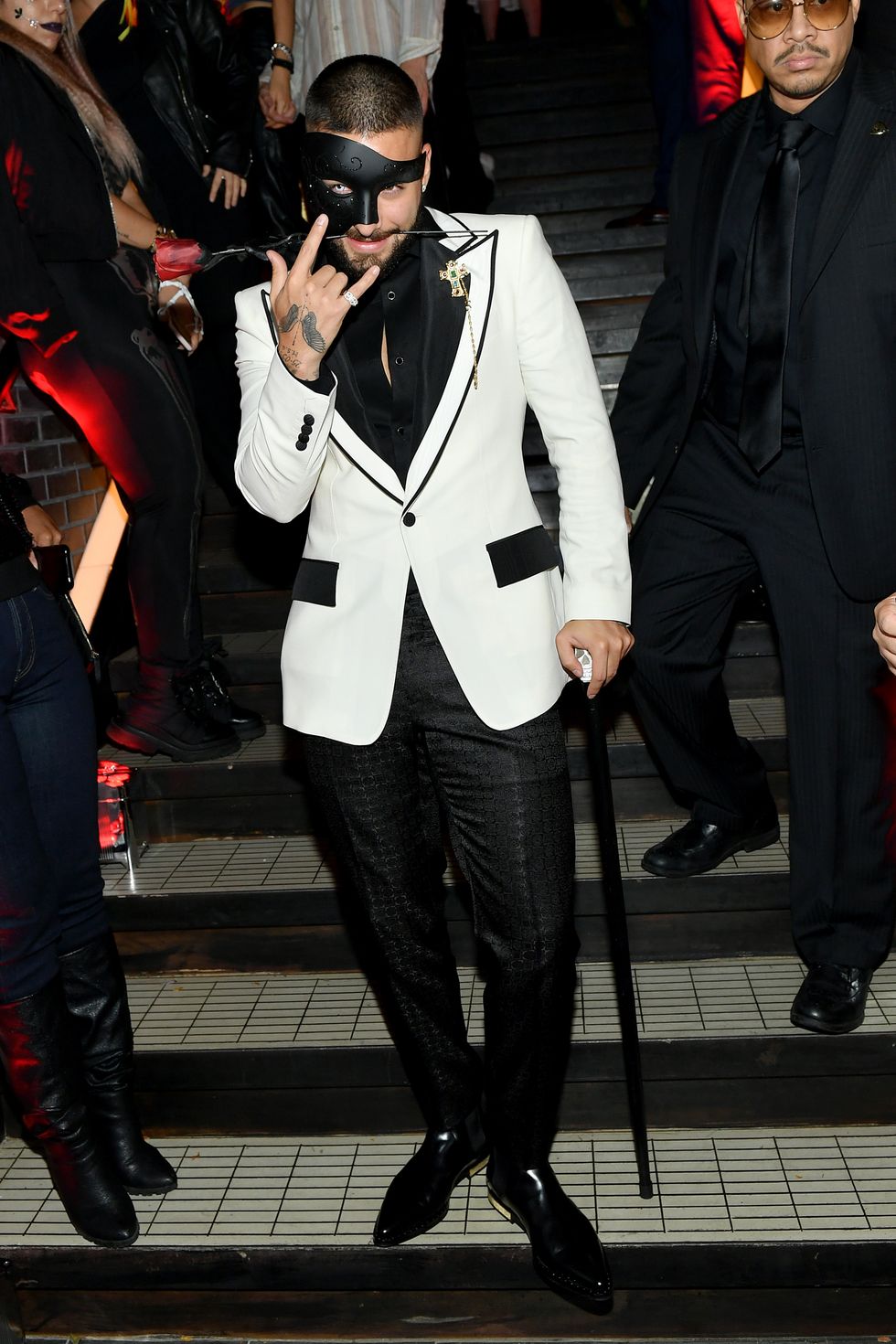 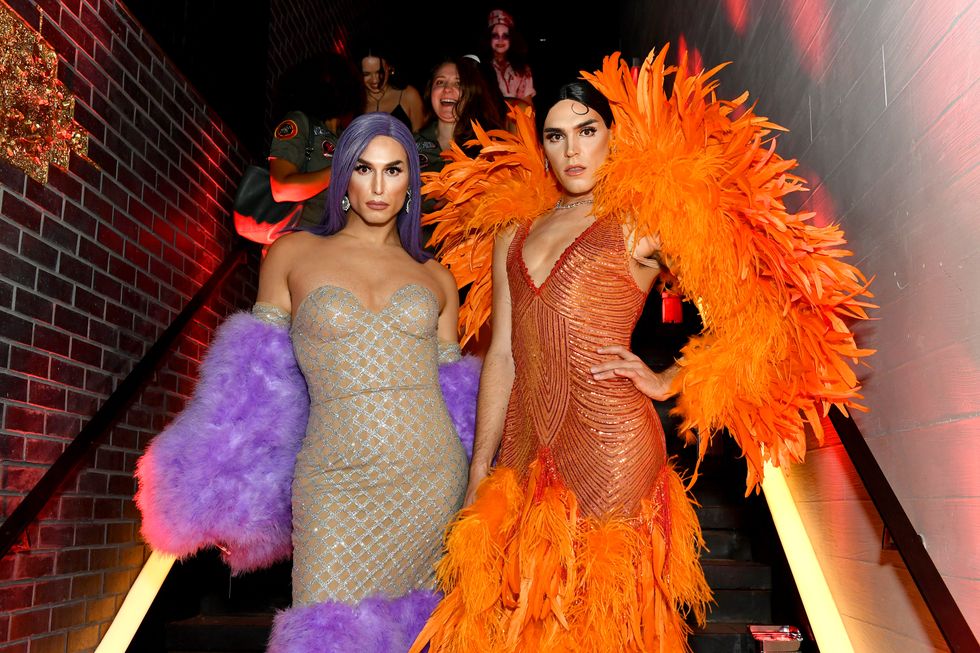 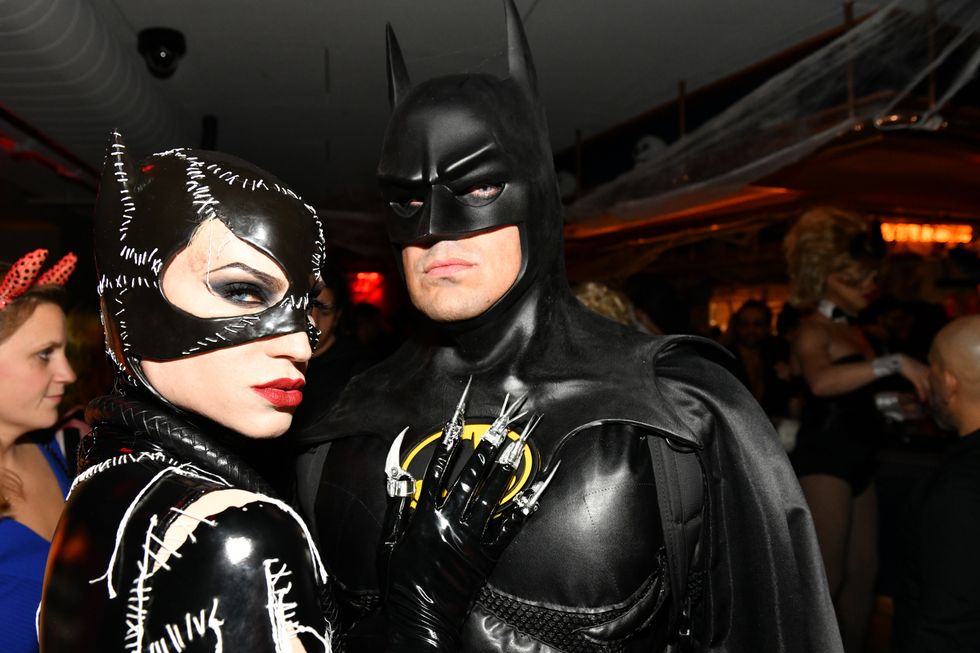 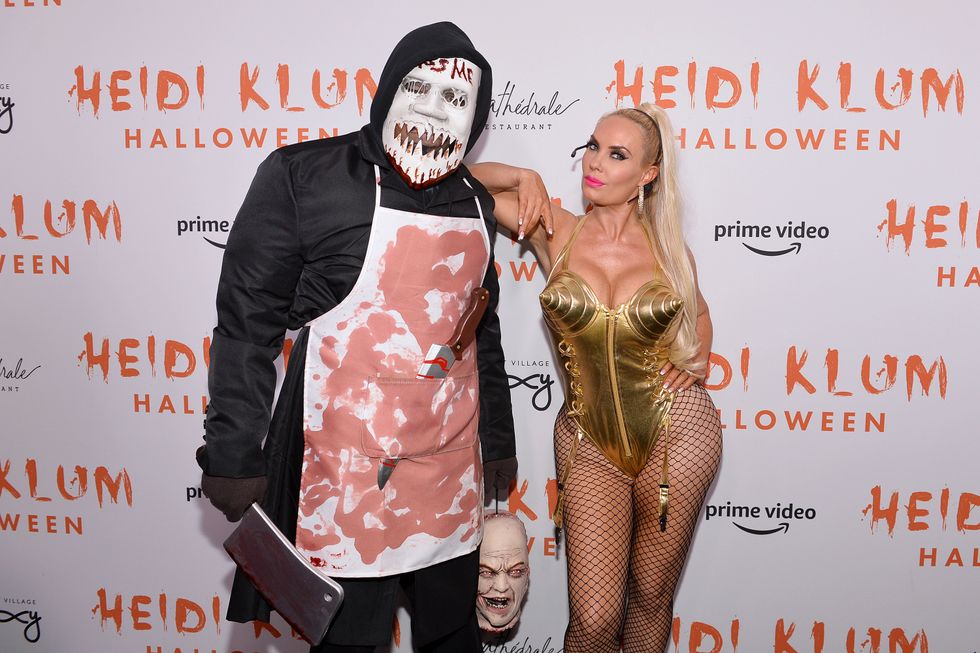 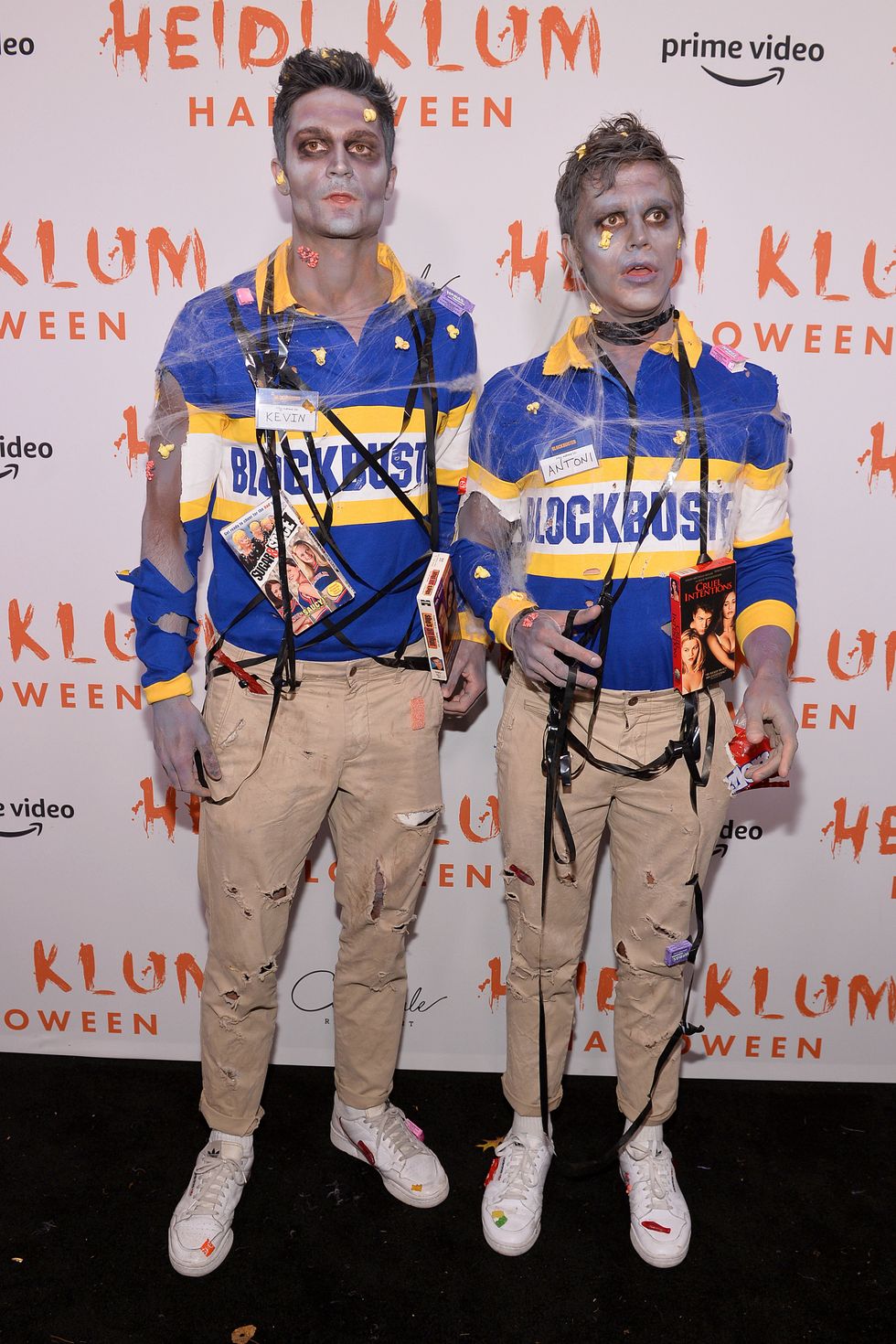 This one kinda hurts :( 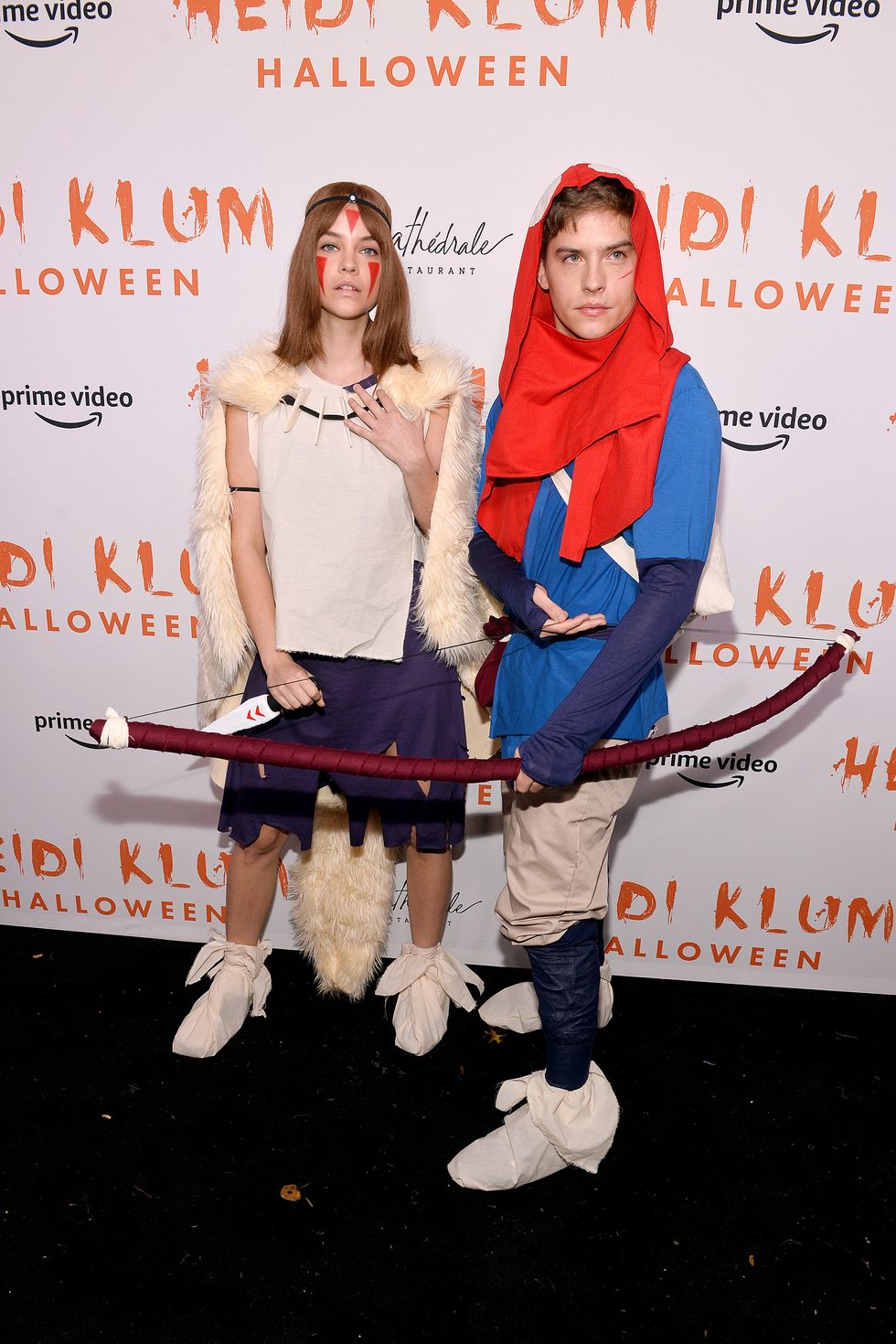 Cole and Lili could never. 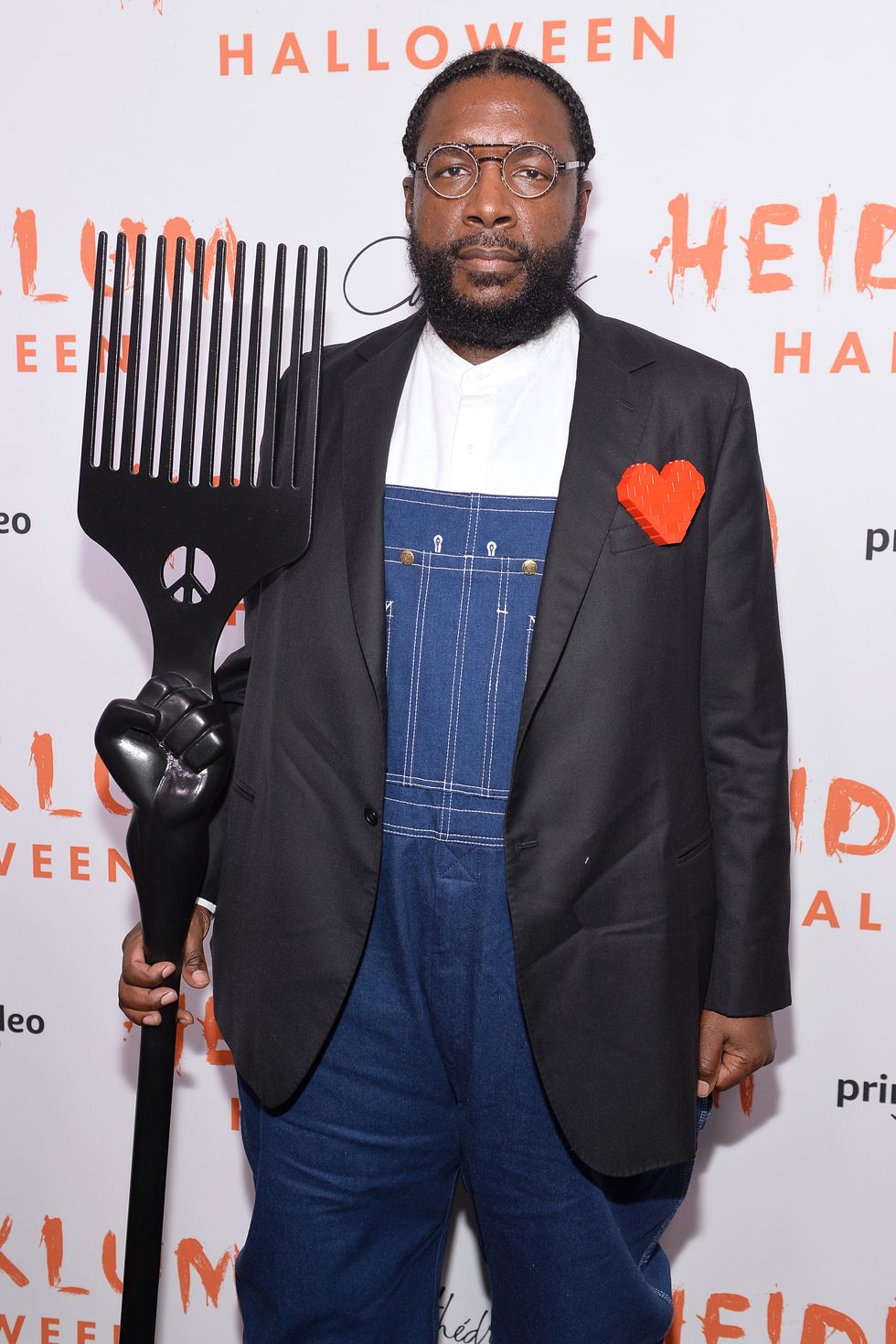 Honestly this man is so powerful. 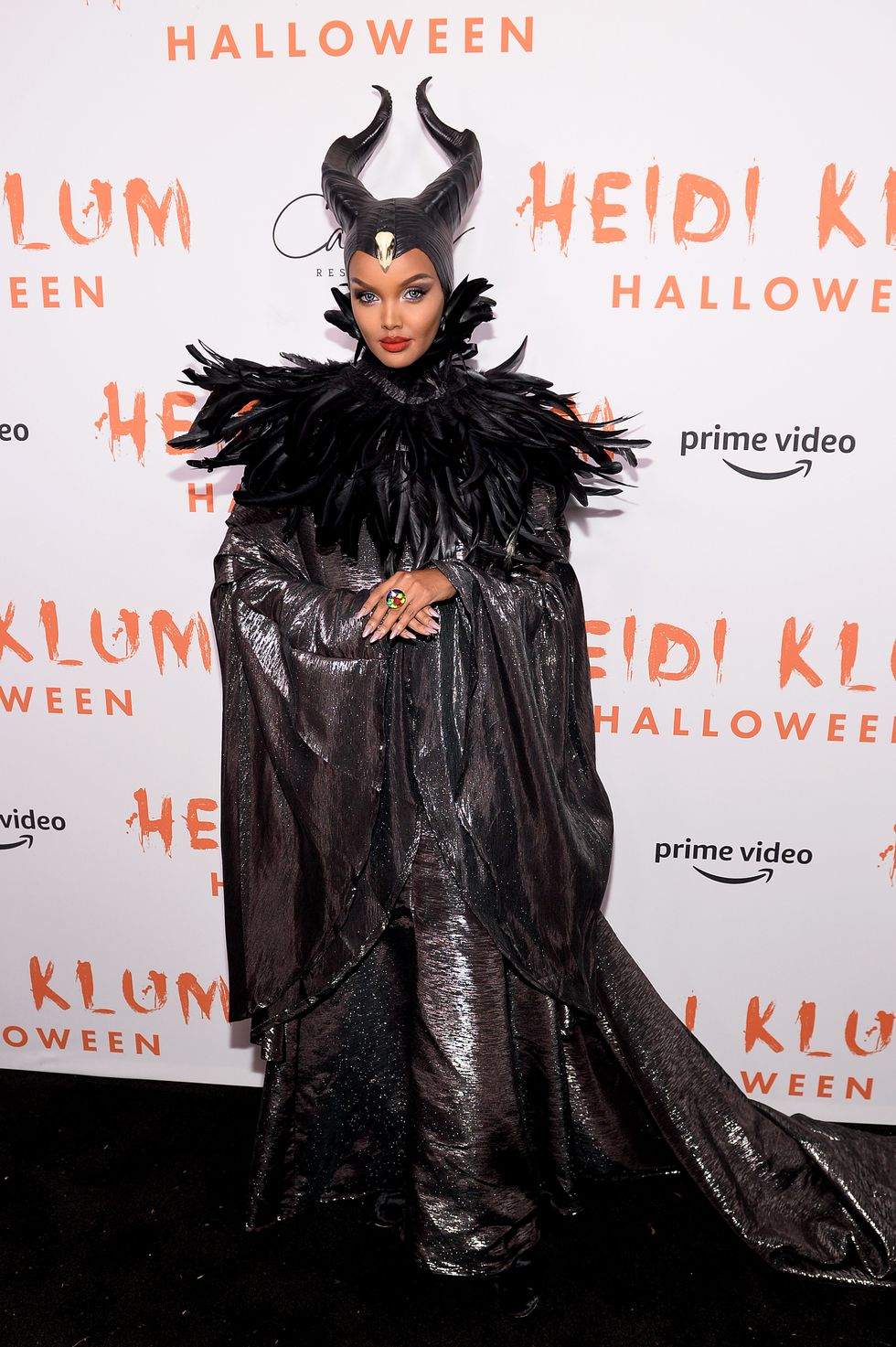 Technically the second Angelina Jolie tribute of the night. 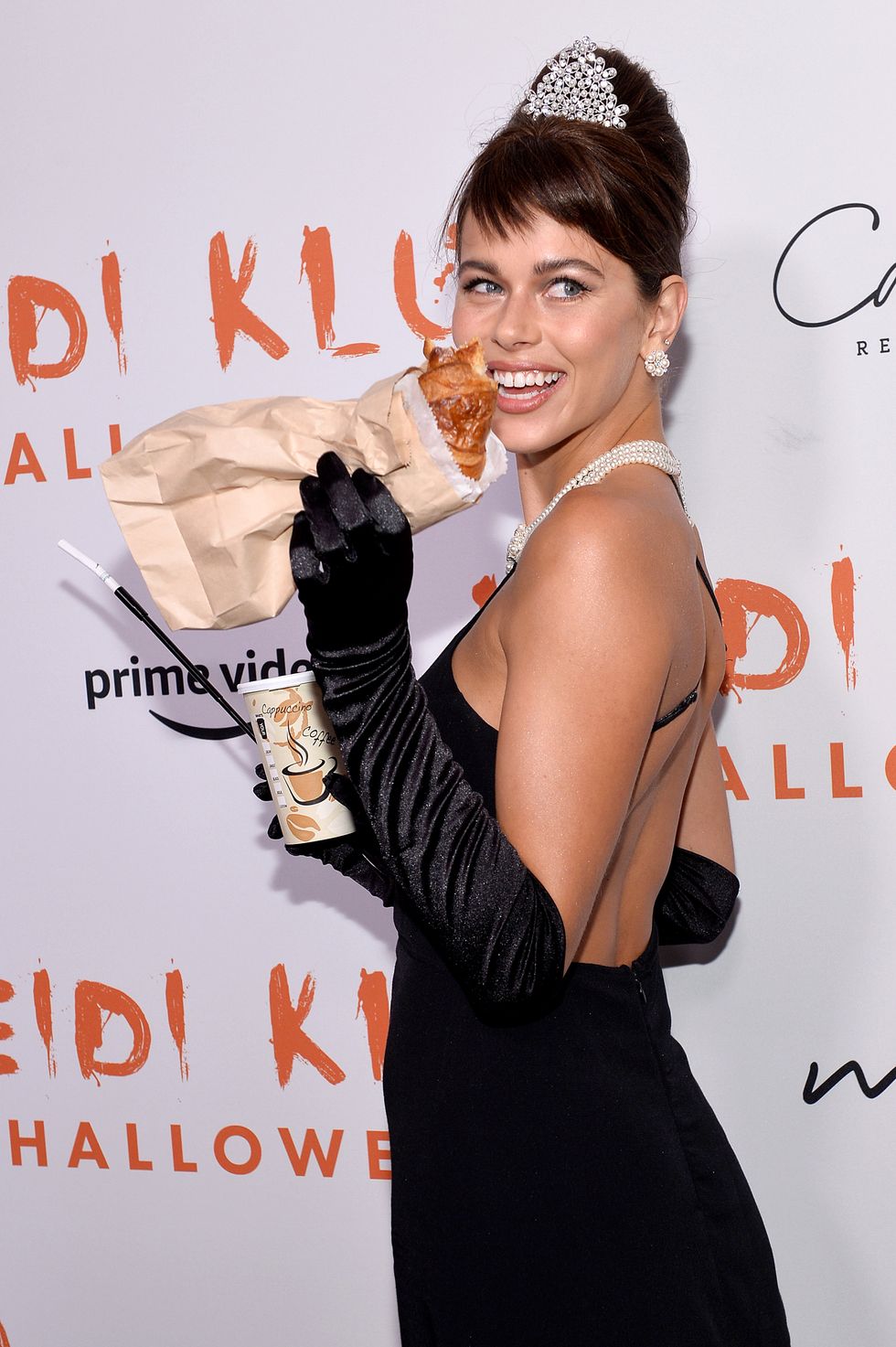 A classic costume with a bonus snack.