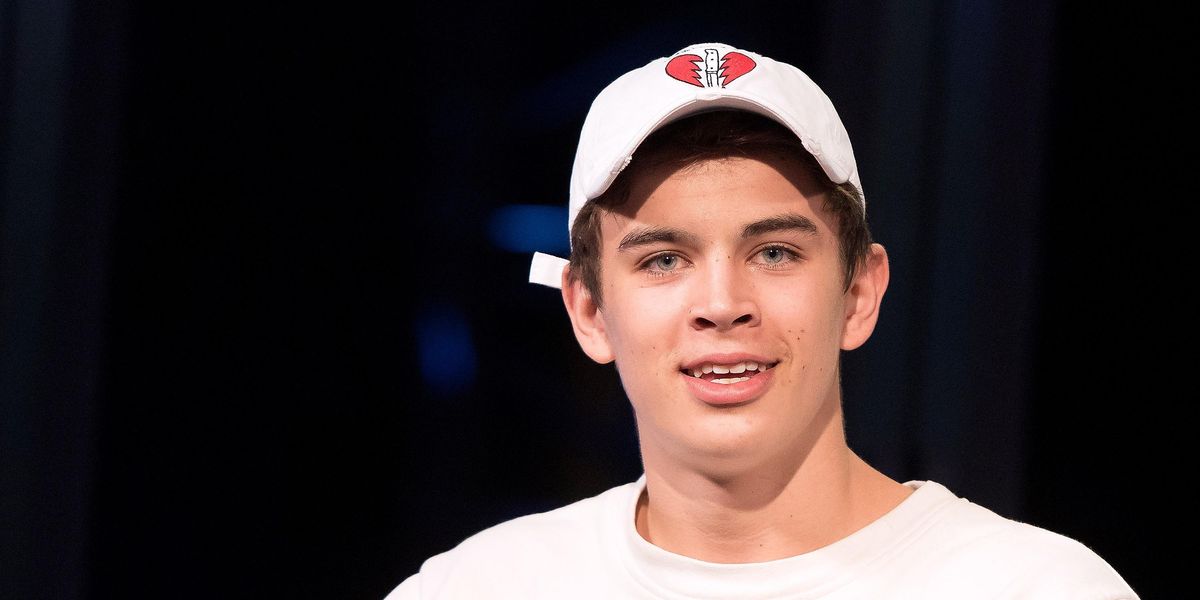 Related | An Influencer Faked His Death — Now He's in Trouble

The documents allege that the 21-year-old Dancing With the Stars contestant left victim William Markolf with a "broken left orbital bone, brain damage, bruised ribs, bleeding from the back of the head, swelling behind left ears, [and] loss of hearing in the left ear" and then stole his $1,200 iPhone SE. The warrants for his arrest reportedly allowed the Mecklenburg County Sheriff's Office to bring him back to North Carolina from his home in Encino, California. However, Grier has since been bailed out on a $17,500 bond.

It's currently unclear what led up to the alleged attack, however another ex-Vine creator named Luke Foushee was also listed as a supposed conspirator in the crime. Foushee has yet to be arrested.

Grier has yet to comment on the arrest or allegations.