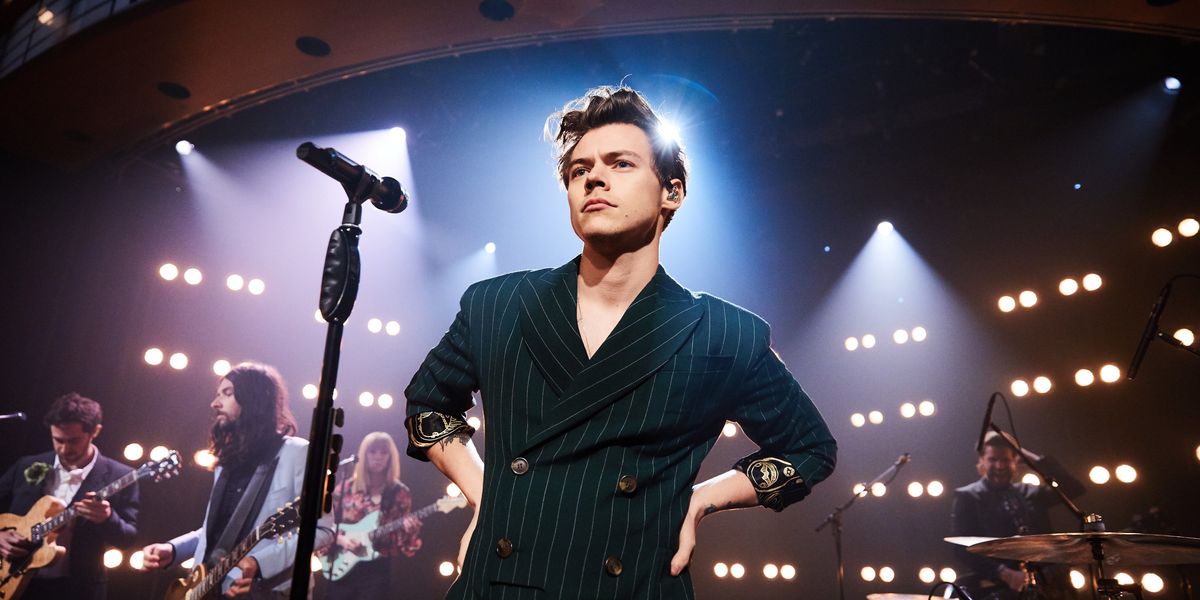 Though our short-lived dreams of Harry Styles playing The Little Mermaid's Prince Eric have been dashed, there's still hope of seeing him on the big screen in another iconic role.

As fans of the James Bond franchise will know, next year's No Time to Die will supposedly be the end of Daniel Craig's tenure as the titular character, which means that there's already a ton of speculation surrounding who could possibly take up the mantle. And, turns out, Styles is more than ready to toss his hat into the ring.

During a recent interview with Britain's Hits Radio, Styles was asked about whether he'd be interested in taking on the role — a question that he answered with a resounding yes.

I mean, who wouldn't?" Styles said. "I grew up watching those. You know, I loved him when I was a kid. So I think it's kind of everyone's dream a little bit, right?"

And while some Bond purists may take issue with the star's potential casting, we honestly think Styles could shake up the franchise and imbue it with much-needed update. Plus, who else would look better in a suit? Yeah, that's what we thought.

Watch Styles' interview in full, below.