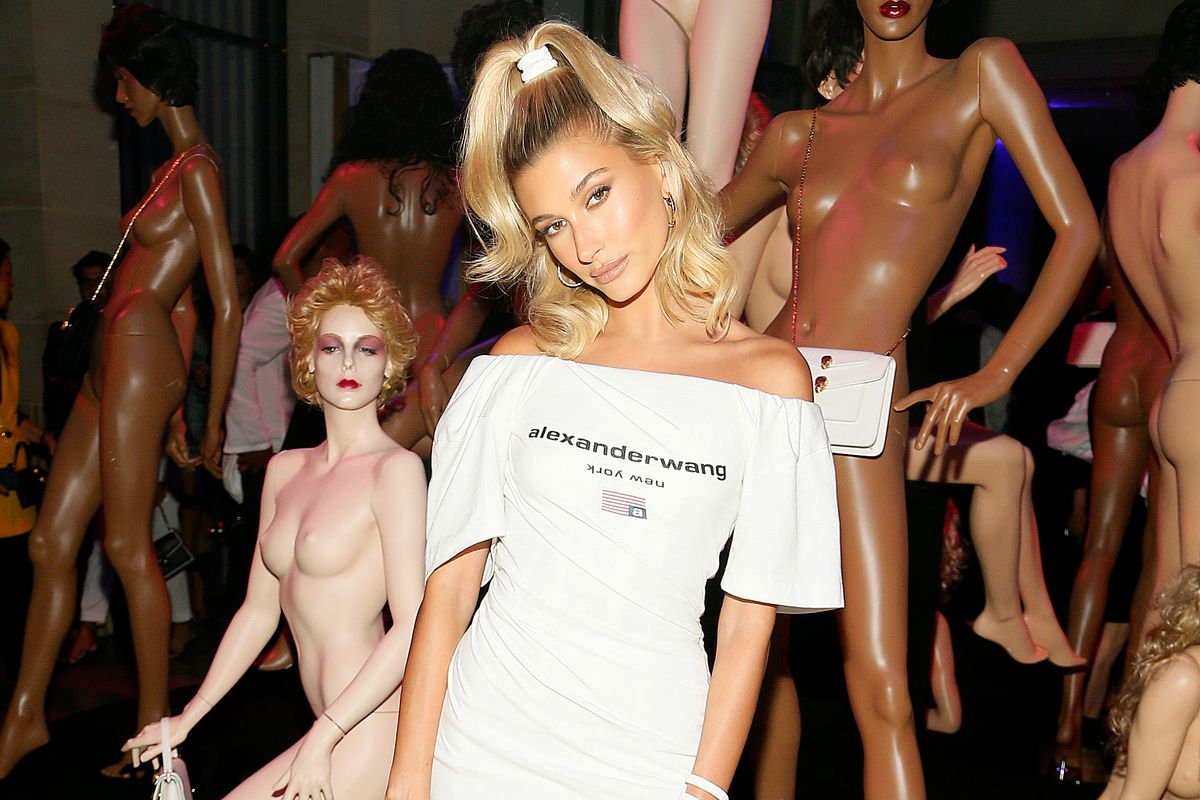 Last week, the supermodel hit back at speculation that she had gone under the knife — a claim that Dr. Daniel Barrett tried to debunk by comparing photos of Baldwin from 2011 and 2016. The video, which was uploaded over the weekend, suggests that she may have gotten multiple surgeries, including a genioplasty, lip fillers, and a nose job based on its position and the size of the tip.

Now, according to documents obtained by E! News, lawyers for Baldwin and husband Justin Bieber have sent Dr. Barrett a cease-and-desist letter claiming he used her likeness to spread "uncorroborated claims that Mrs. Bieber has undergone plastic surgery," amongst a number of other accusations.

Additionally, the couple accused him of copyright infringement over the use of lyrics from Bieber's 2015 hit "Sorry" via the captions. They are currently asking Dr. Barrett to issue a public retraction and remove all posts related to Baldwin and Bieber.

That said, Dr. Barrett has yet to remove the video or issue a retraction, as he told the publication his content is meant to "educate people about plastic surgery."

"The purpose of the video was not to disparage Hailey Bieber in any way," he said, before dismissing the lawsuit as "crazy."

"The purpose of my video was to share my opinion about the procedures that I believed she may have had done based on photos alone," Dr. Barrett added. "This is at the request of many of my viewers who follow me for this type of information and for my opinion."