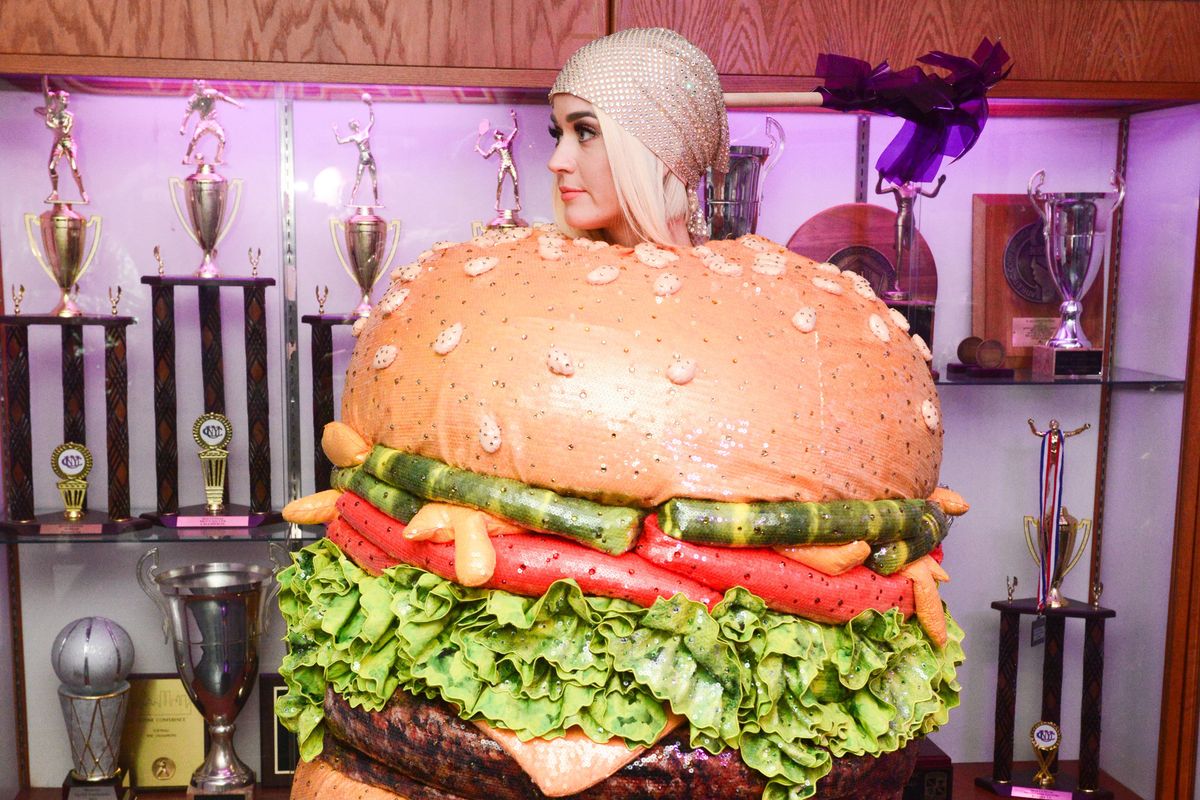 As one of the co-chairs of last night's Camp-themed Met Gala, Gucci Creative Director Alessandro Michele dominated. Whether it was dolling up Harry Styles or letting Jared Leto live his bizarre Hamlet fantasy, Michele's hand was felt all over the pink carpet. Even Harlem knock-off couturier turned Gucci atelier Dapper Dan had his moment in the sun with stars like Ashley Graham and 21 Savage sporting his latest collection for the Italian label.

But the pink carpet was only the beginning of Gucci's night. Taking over Hunter College's gymnasium, Gucci kept in line with the Camp theme, leaning into the high school dance vibes with tinsel streamers, collegiate themed monogrammed cups, and food served on cafeteria trays. The brand eschewed the traditional Homecoming dance rent-a-DJ in favor of a soundtrack provided by Mark Ronson, Dev Hynes, and Suga Shay.

It was one of those "literally everybody who is anybody" affairs that attracted so many stars and big names that it would be tedious to name them all. There was dancing in the bleachers, posing in front of the trophy case, a forlorn Harry Styles looking like his date abandoned, the return of Jared Leto's creepy head, and Katy Perry taking the Camp crown with her post-Gala hamburger ensemble.