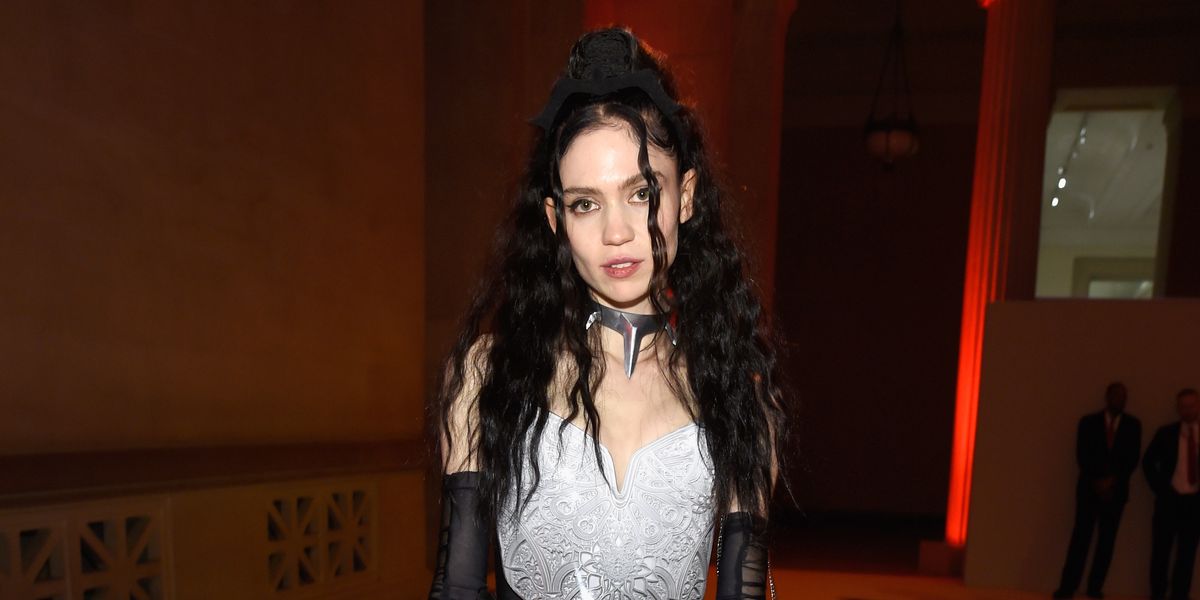 UPDATE 1/23/20: Grimes has refuted speculation linking the War Nymph accounts to her rumored pregnancy via Twitter. It's still unclear as to what exactly the purpose of the accounts are, but it is now believed to be related to her forthcoming album, Miss Anthropocene.

A pair of new social media accounts from Grimes has people speculating that they're for her rumored unborn baby.

Yesterday, Grimes took to her own social media to announce that she had started accounts for a fetus-like being called "War Nymph." Alongside a couple 3D renders — or "de-aged digital clones" — of little War Nymph, she also posted Twitter and Instagram handles, though both accounts are currently set to private.

That said, it seems as if Grimes is readily accepting followers, even though she explained that the War Nymph accounts are currently private for "while she's in beta form." And while there may only be nine posts on the baby's Instagram as of right now, according to Uproxx, one leaked video apparently has War Nymph talking about the apocalypse, how the sun will soon "explode," and how "we all die."

While we wait for our impending deaths though, you can check out Grimes' public posts about War Nymph, below.