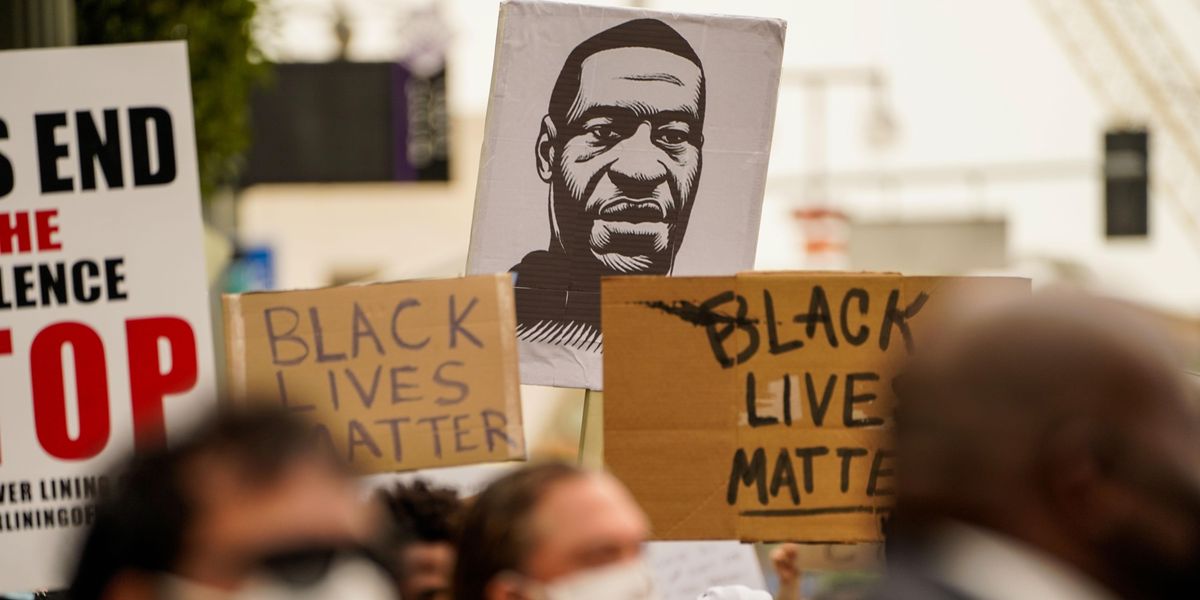 Following the conviction of ex-police officer Derek Chauvin on second-degree manslaughter, Minnesota is now focusing on the prosecution of three other officers who were allegedly involved in the death of George Floyd.

According to Reuters, prosecutors are now concentrating on cases against former Minneapolis officers Alexander Kueng, Thomas Lane, and Tou Thao on charges of aiding and abetting both second-degree murder and second-degree manslaughter.

Thao, Kueng, and Lane were fired and arrested days after Chauvin murdered Floyd by fatally kneeling on his neck for eight minutes on May 10. All three face up to 40 years in prison. However, the outlet reports that their sentences could be reduced to a maximum of 15 years.

According to prosecutors, Kueng and Lane initially responded to a call about Floyd allegedly using a counterfeit $20 bill to buy cigarettes.

Lane is accused of being the one who told Floyd to get out of his car before handcuffing him. The complaint also alleges that Lane knelt on Floyd's legs and pressed them down with his hands while he was being restrained on the ground by Chauvin and Kueng. Lane also apparently asked if they should roll Floyd on his side because he was "worried about excited delirium or whatever," to which Chauvin said they should stay put and replied that this is "why we have him on his stomach."

As for Kueng, he was allegedly the one who knelt on Floyd's back and held his handcuffed left wrist, while Chauvin did the same for his neck. When Floyd was unresponsive, Kueng checked his pulse and was unable to find one, though prosecutors allege that the three officers did not stop restraining him.

Thao arrived with Chauvin and was the only officer to not restrain Floyd as he was tasked with monitoring the gathering crowd of onlookers. However, prosecutors argue that while he was aware of what the three other officers were doing, all he did was rebuke one bystander who asked Chauvin to get off of Floyd by putting "his hands on the citizen to keep him back."

Photo via Getty/ Kent Nishimura for the Los Angeles Times