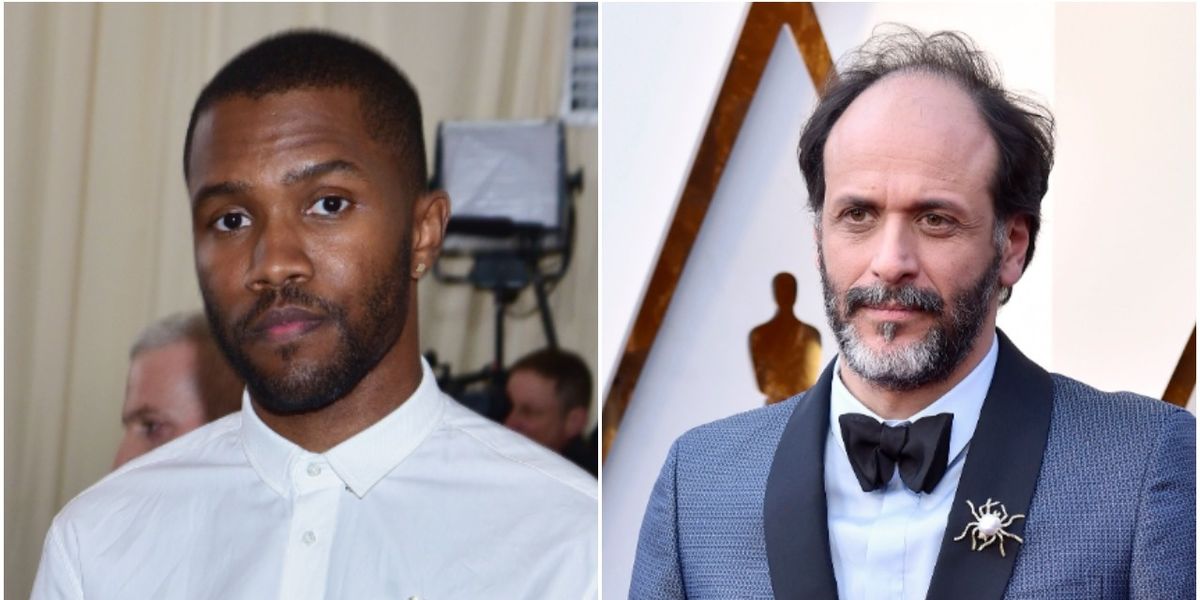 In what can only be called the collaboration of our dreams, the director of Call Me By Your Name recently revealed that he was working on a "secret project" with none other than Frank Ocean.

On Wednesday, New York Times reporter Kyle Buchanan tweeted about a conversation he had with Luca Guadagnino about his new HBO show, We Are Who We Are. And while the piece itself has yet to be published, at one point, the filmmaker apparently mentioned that he had been collaborating with Ocean — though don't expect it to come out anytime soon.

"We were collaborating on a music video that never happened," Guadagnino reportedly said. "I use the Times to launch an appeal to Frank: Frank, let's do that video. Come on."

That said, Guadagnino's claim seems to check out. After all, it's no secret that Ocean is an admirer of his work, as superfans will likely remember that the elusive musician once wrote about Call Me By Your Name via his Tumblr and even interviewed star Timothée Chalamet for the cover of V Man.

Regardless, here's to hoping that Ocean hears Guadagnino's plea. In the meantime though, check out Buchanan's tweet about the tidbit, below.

I spoke to Luca Guadagnino about his upcoming HBO show and he told me he'd recently worked with Frank Ocean on a secret project. "We were collaborating on a music video that never happened. I use the Times to launch an appeal to Frank: Frank, let's do that video. Come on."