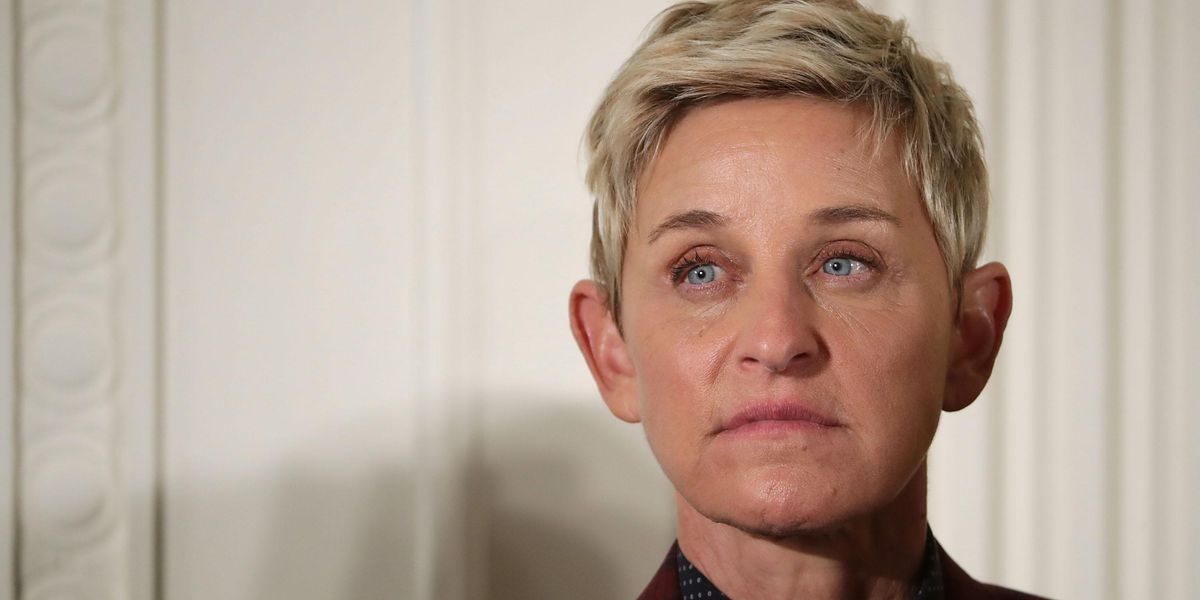 On Wednesday, the talk show host revealed that Ellen would be ending after 19 seasons, citing a need for a new "challenge" in The Hollywood Reporter. Now though, DeGeneres has expanded on her rationale for canceling the show and even talked about how the allegations affected her decision.

in a new interview with Today's Savannah Guthrie, DeGeneres began by saying she wouldn't have done Season 19 if she was quitting over the workplace accusations, even though she "really did think about not coming back because... it was devastating."

That said, after insisting she is a "kind person" who just wants to "make people happy," DeGeneres went on to claim that she had "no idea" until the press reported on the toxic work environment and didn't "see anything that would even point to that."

DeGeneres continued, "People get picked on, but for four months straight for me. And then for me to read in the press about a toxic work environment, when all I've ever heard from every guest that comes on the show is what a happy atmosphere this is and what a happy place this is." She also added that with "255 employees here" in "a lot of different buildings," she wouldn't be able to know about everything, though she does "wish somebody would have come to me and said, 'Hey, something's going on that you should know about.'"

Even so, DeGeneres went on to speculate that "misogyny" could've also affected the press coverage she received by saying, "I have to say if nobody else is saying it, it was really interesting because I'm a woman, and it did feel very misogynistic."

Last April, BuzzFeed News reported on The Ellen Show's allegedly toxic work environment, which supposedly included employee mistreatment, racial discrimination and sexual harassment. However, after the ensuing backlash and an internal investigation, DeGeneres addressed the accusations in a monologue apology acknowledging that "things happened here that never should have happened."

"I want to say, I am so sorry to the people who were affected," she said before adding, "I know that I'm in a position of privilege and power. I realized that with that comes responsibility and I take responsibility for what happens at my show."

Watch DeGeneres talk about the topic, below.