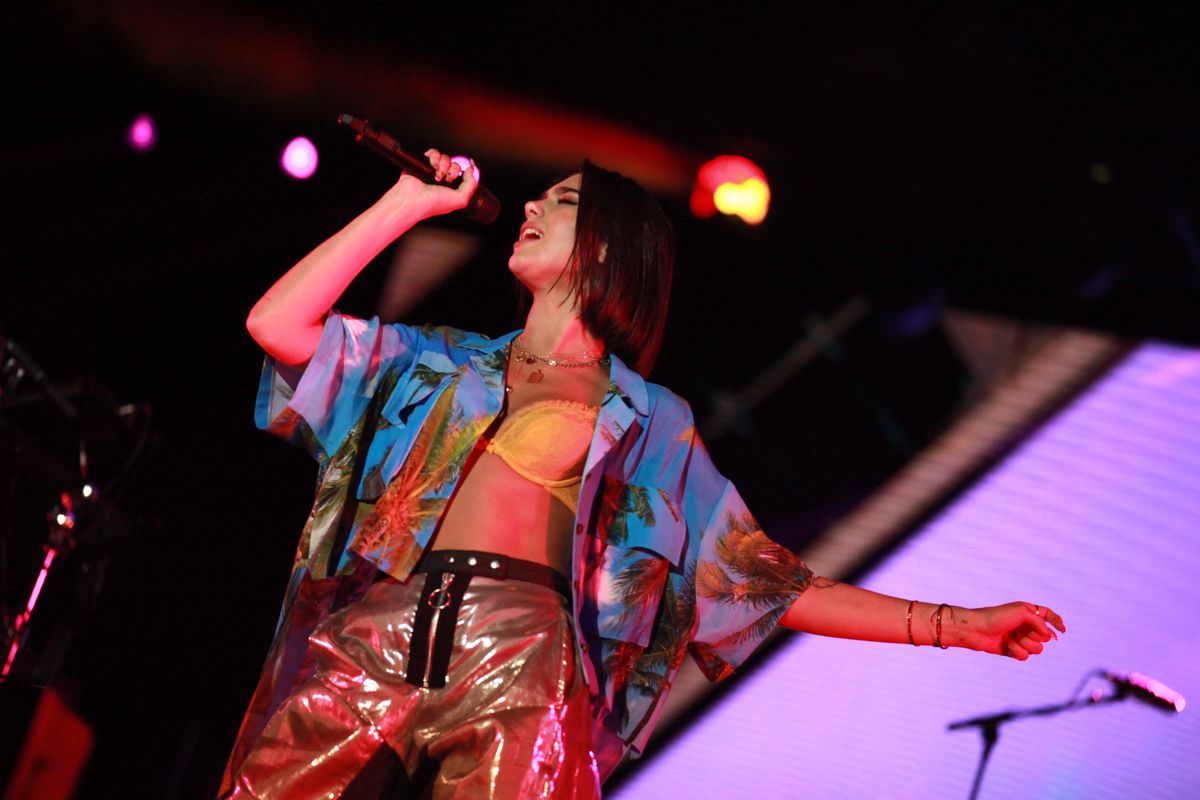 The K-Pop wave has finally begun to crash down on international shores after many years of domestic success and speculatory thinkpieces. Acts like SHINee, Loona, Chungha, and Girls' Generation have had breakthrough success stateside and perhaps most recognizably, BTS has broken YouTube streaming records, debuted at No. 1 on the Billboard charts, and have a fiercely loyal fandom. K-Pop is finally beginning to gain a foothold and pop has already begun to embrace the new wave.

Last month saw Nicki Minaj featuring on a new BTS song with the release of Love is the Answer, now Dua Lipa has announced a new collaboration with group BLACKPINK on the special edition of her self-titled album. Marking BLACKPINK's first international release, the extended re-issue will also feature collaborations with Martin Garrix, Silk City, Sean Paul, and the Calvin Harris hit "One Kiss."

Dua Lipa tweeted about the announcement "I'm so happy that you guys are happy! I was very excited about thissss but also sad [because] it's coming to an end. But also happy [because] new music and new era!!"

Dua Lipa Complete Edition is set to be released October 19th. Check out the full tracklist and artwork below.

So excited to release a super deluxe edition of my album on October 19th with 3 NEW SONGS!! Think of this as a little gift to wrap up this album cycle! 🎁 Thank you for all the love and support. 💖👼🏻🚀🔥⚡️💋👀🌈💎🔮 pic.twitter.com/0lGq6gd5t8