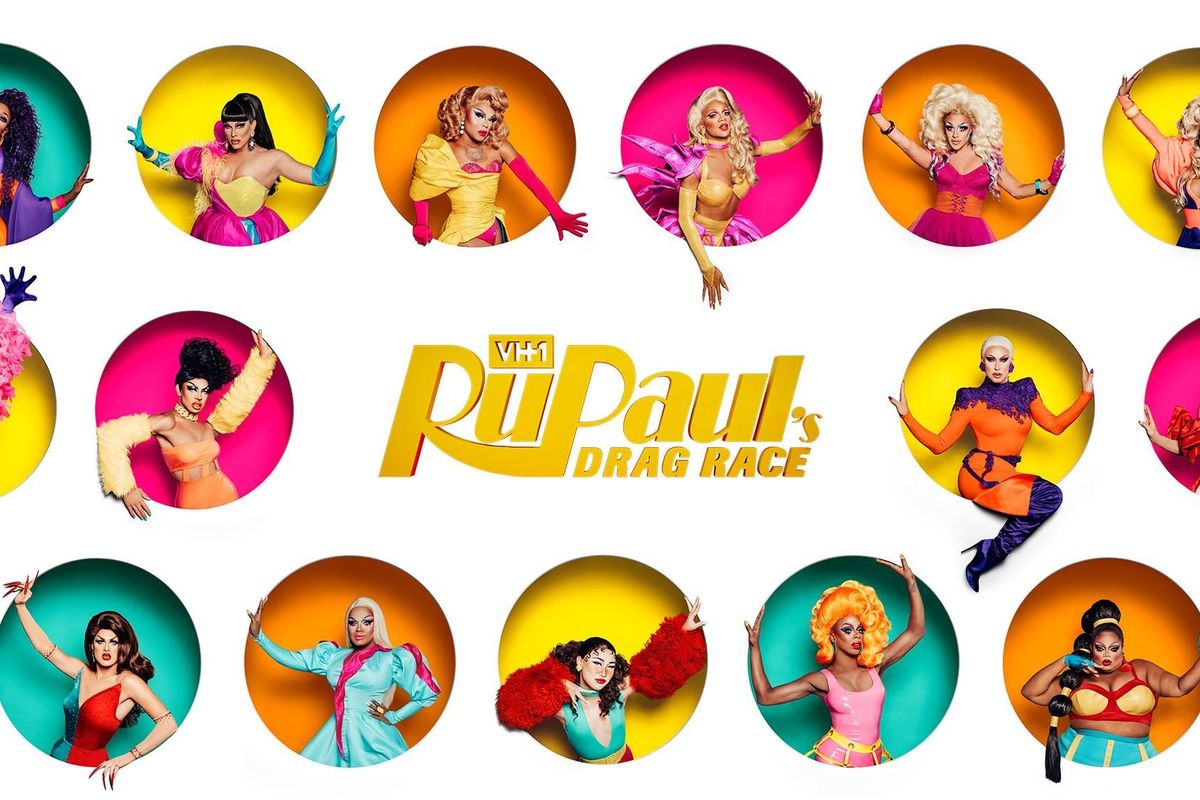 Odds are you are probably still gagging over last week's controversial finale of RuPaul's Drag Race: All Stars Season 4. If you aren't, con-Drag-ulations on being dead inside enough to catch your breath before the Drag Race Season 11 premiere because its barreling towards us next week. The new cast of queens gracing the runway this season were announced this past January by figure skater Adam Rippon and reigning champion Aquaria, in an admittedly awkward livestream, notably featuring the highly anticipated return of Vanessa Vanjie Mateo.

Related | Don't Cry For Me Valentina

If you weren't already hyped for the reality show and cultural phenomenon's next chapter, you will be now. There will also be a special appearance by MSNBC's Rachel Maddow the show reports (and she will be saying "Okurrr" in case you were curious). Watch the trailer for RuPaul's Drag Race Season 11 below and get ready to hold onto your wigs!