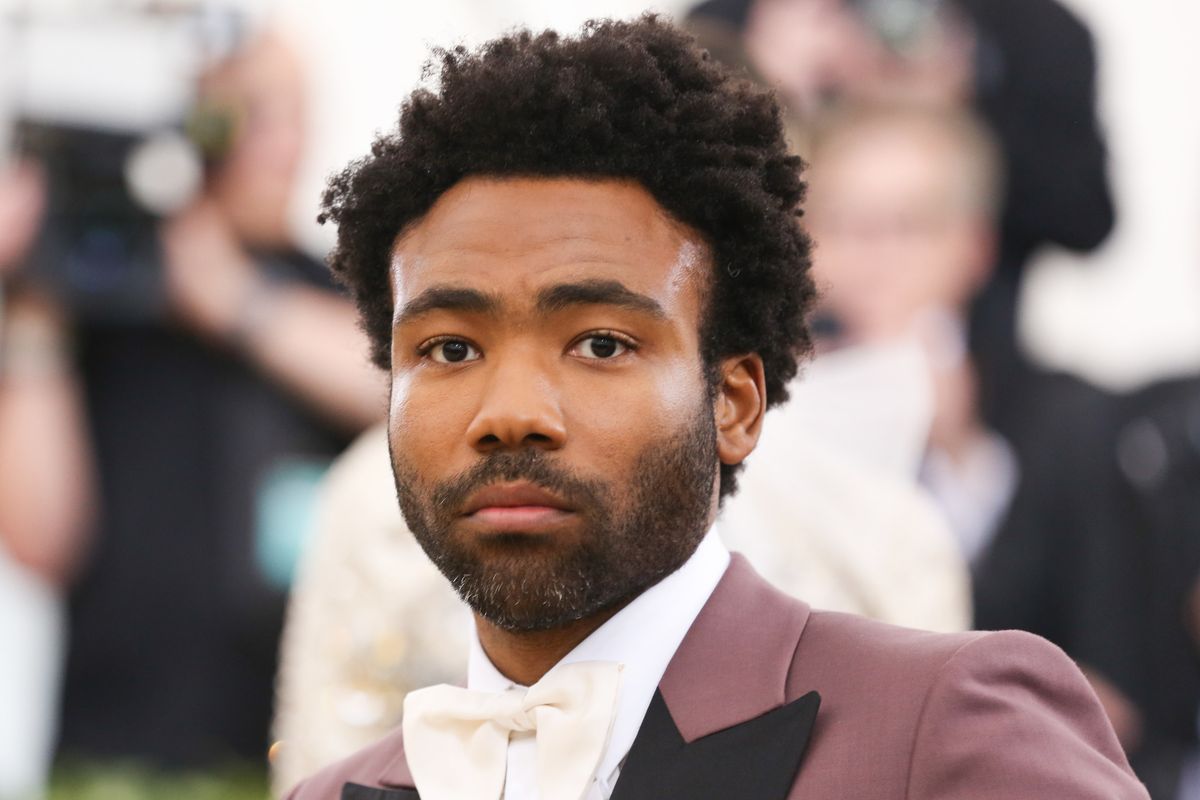 There's a conspiracy for everything these days, including a theory that Stevie Wonder isn't really blind. The people that believe this are called "Stevie Wonder Truthers," and now they have a famous member among their ranks: Donald Glover.

America's sweetheart-of-the-minute has revealed that, after a text exchange with Wonder, he cannot be blind. He is not the first celebrity to say something of the sort (Boy George was apparently also dubious after Wonder walked over and play-fought him at a crowded event, but how did he know where Boy George was?), but he is the latest. The multi-hyphenate was also recently invited to perform "Superstitious" with Wonder, but that doesn't seem to have altered his position as a truther.

"I used his songs in Atlanta and you have to ask special permission. I called him, I got his number. So we're texting, [which is] already crazy," Glover recounted to Jimmy Kimmel during his appearance on the show. "I'm like, 'Hey Stevie I want to use your song.' He's then like, 'Well send it over, let me read it. It gets turned into Braille, gets sent to him, he reads it and then we don't hear anything."

Then Glover gets the first rough cut of the episode back, and tells Wonder he wants to see how it works with his track. "He just texts back like, 'Man, I love it,'" Glover said. "All the time I'm like, 'How'd he do that?' Like, touching the TV screen like, 'This is funny?'"

There's either some serious Daredevil-esque shenanigans going on here, or Stevie Wonder is not fully blind (never forget he tried to get on Dancing with the Stars). Either way, check out the clip below.