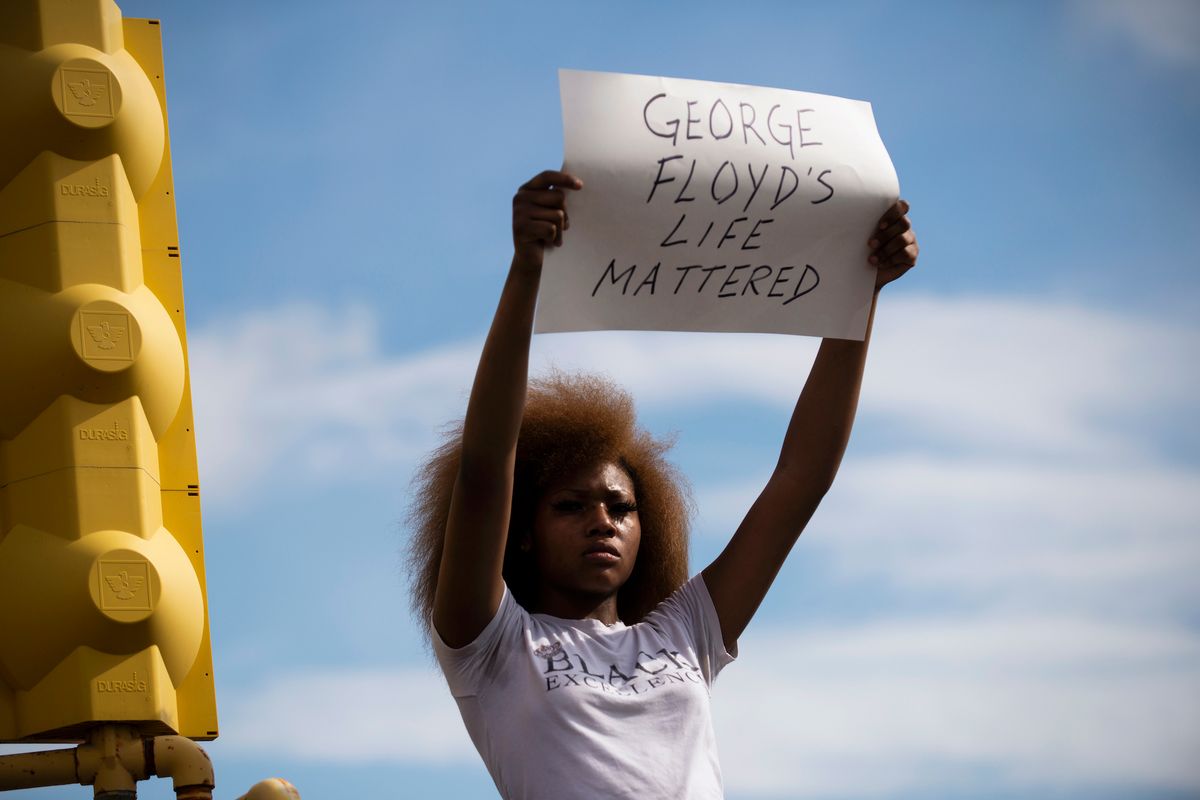 Former police officer Derek Chauvin of the Minneapolis Police Department was officially taken into custody and arrested this afternoon after the death of George Floyd earlier this week.

News broke this afternoon of Chauvin's arrest after three days of demonstrations nationwide in support of Black Lives Matter activists fighting for justice and an end to police brutality. Minnesota Department of Public Safety Commissioner John Harrington announced that investigators made the arrest today and took Chauvin into custody, but there is still no word on whether or not the other officers fired alongside Chauvin will be facing any consequences, let alone arrests.

BREAKING - MPD Officer Derek Chauvin has been arrested in the death of #GeorgeFloyd. I am at a news conference in M… https://t.co/1LZPtRzPw3
— Marielle Mohs (@Marielle Mohs)1590772950.0

While the arrest comes as a victory for those speaking out against injustice everywhere, protestors are advocating for a speedier judicial process and charges against the other officers on the scene when George Floyd was being arrested. Critical of the dismal responses to police brutality over the years, Black Lives Matter activists are demanding systemic change and a decentralization of power away from cops.

Those demanding crucial systemic changes are vowing unanimously across social media platforms to continue demonstrating and protesting, noting that Black Lives Matter is not and should not be treated like a cyclical “trend” — but of one of the utmost importance, always.

Hennepin County Attorney Mike Freeman announced the official charges against Chauvin in a separate speech to the public: third-degree murder and manslaughter. This report nullifies rumors swirling on Twitter that Chauvin had not actually been arrested, but was being held in protective custody.

As new details emerge, this story will be updated with relevant information and facts pertaining to the arrest of Derek Chauvin.