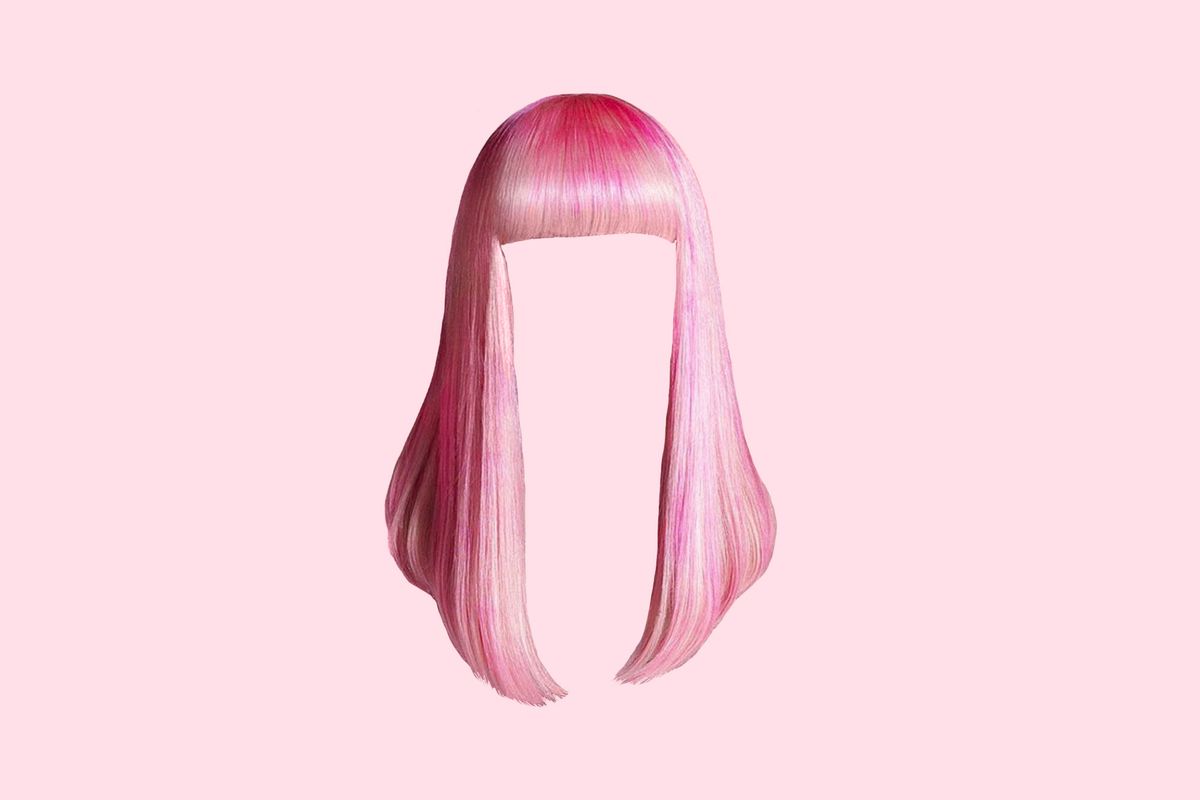 Decade of the Barb: 10 Years of Nicki Minaj

Nicki Minaj's 2008 mixtape Sucka Free is hardly comparable to her most recent record, Queen. The 2010s had yet to hit the then-25-year-old Minaj; a line from her cover of Biggie Smalls' "Dead Wrong" sticks out as both a triumph and an omen: "First they love you, then they switch/ Yeah, they switch like f*****s."

It was a set-up for ten years' worth of career ups and downs, but throughout the '10s, Minaj always had her Barbz. One of the more reactive fan groups, they've never left her side. Their loyalty has defined a musical era; the "first they love you, then they switch" line is incidental if not comical now, her wayward Queen Radio rants are practically scripture, and her ego has become part of her allure.

At the precipice of the decade, Minaj saw her first big commercial win – a verse on Young Money's no. 2-peaking hit, "BedRock," and a formal "Hello!" to the general public. Given only a minuscule amount of time to shine above heavy hitters like Lil' Wayne and Drake, she delivered a blow that was unheard of in a Top 40 hit. Soon-to-be-infamous cutesy affect in tow, she spits out, "Maybe it's time to put this pussy on your sideburns." With that one verse, Minaj set the stage — and expectations — for the release of her debut studio album, Pink Friday, the following year.

True Barbz will remember the earnest beginnings of the Pink Friday era, including Minaj's shameless self promo the day prior to the album's release on the 2010 American Music Awards. The record's lead single, "Your Love," was a slight deviation from what fans of her mixtapes had fallen in love with throughout the 2000s, but nonetheless unique. I still remember blasting the clean version of "Your Love" in my headphones connected to my orange iPod nano as I dragged my mother to a Hot Topic store back in 2011 to buy me a Nicki Minaj t-shirt. It was the only Nicki merch I could access as a preteen with limited internet, but I was determined to wear it proudly. "Your Love" was the introduction for many Barbz' to her solo work, and a glorious one at that.

Less boldfaced and braggadocious, "Your Love" was perceived as a pitch-shifted pop complement to her previous works, and thus began the sine wave of musical contradictions Minaj would oscillate between throughout the decade. The sonic "Minaj dichotomy" — of which she can bounce between inter- and intra-track — isn't necessarily aggression versus innocence as much as it is passion versus invitation. An early example of this divide can be found in the fan favorite "Roman's Revenge," featuring Eminem. "Raah, raah, like a dungeon dragon" is practically a Barb bird call, uttered in huff-like spurts. Threatening? Sure, but more than anything, Minaj is just full-volume, occupying the track's bandwidth with a carefully crafted hook.

The breakdown of this tone into something more inviting can be heard at the end of the Pink Friday tracklisting, all the way in the bonus tracks section of the record. "Super Bass," Minaj's insurmountable hit, is practically asking listeners to get up and dance along to its bubbling beat. The song was the first true earworm of the 2010s, snaking its way past genre bounds and pushing pop-rap blends to the front page of iTunes.

The domino effect that Minaj managed to set off with "Super Bass" cannot be understated or undervalued; a Nicki feature on a radio-impacting track was suddenly the hottest commodity in the industry, and there's a paper trail of evidence to support it. From Madonna's "Give Me All Your Luvin" and Big Sean's "Dance A$$," to Britney Spears' "Till the World Ends" remix and Drake's "Make Me Proud," the 2011 exchange rate for a Minaj verse skyrocketed in the wake of "Super Bass" mania.

Hot on the heels of something big, mid-2012 apocalypse phenomenon and at the kickoff of EDM's tightening grip on the industry, Minaj struck pop-rap gold again with "Starships." The rise of the six-times platinum single off of her sophomore album Pink Friday: Roman Reloaded, was not without incident, however. Minaj was met with Facebook-era backlash over the abrasive "Stupid Hoe," a cut from the sophomore album which keyboard critics pegged as an exemplar of the general public's decaying taste in music. "Stupid Hoe" was never meant to be compared to prose-like songs, though, and a criticism of that caliber against a similarly repetitive song by today's standards — say, Doja Cat's "Juicy" — might be called out as misogynistic.

Regardless, Minaj's reign continued through the early 2010s, and her fandom grew exponentially with each feature and new track. MyPinkFriday.com, which now stands as an official checkpoint for fans to buy merch and stream Queen, was once a forum for Barbz and a shining pillar of early stan culture. Minaj engaged fans and gave into requests continuously, feeding the fandom machine; for 2014 The Pinkprint era, she teamed up with Beyoncé to give the collective Barb-hive a heart attack of "World, stop" proportions.

Between her verse on Bey's "Flawless" remix and "Feeling Myself," Minaj cemented her discography as unflinching. The critique-cloaked misogyny at the center of commentary about "Stupid Hoe" no longer applied as Minaj began leveraging her network, prior lyrical prowess, and newfound industry footing to become post-fad. Her "Roman Zolanski" characterizations, fluorescent beehives, and theatre kid-like sensibilities went out the door for the second half of the decade. Minaj no longer had a need for the layering mechanisms that engineer pop stardom, but instead became comfortable with letting her verses speak for themselves – that is, until it came time to release her fourth studio album.

Nearly four years after the release of The Pinkprint, and notably at the tail-end of the decade, Minaj began promoting Queen. Something had shifted, however, and the craze around Queen wasn't quite matching the fanfare from previous eras. Perhaps it was the large block of time between the major releases, which was peppered with beef between Minaj and other rising artists capturing rap market share. The inundation of features that she continued to promote, and continued affiliations with controversial lightning rods 6ix9ine and her now-husband Kenneth Petty, might have also had something to do with the lack of Queen-specific buzz online. Sure, units were moving on singles and features, but the general sentiment around Minaj's end-of-decade identity somehow took the shape of pre-Pinkprint speculation. Suddenly, her artistry was up for question again. One surprise retirement fake-out later, and Minaj became headline fodder for her haters.

Barbz wishing for a revival of Minaj's reputation to mid-10s greatness shouldn't look toward any rumored smash-hit or upcoming feature for hope, but rather toward the cycle of craftsmanship that she herself created at the outset of the decade. Sonic ferocity can be interpreted as passion, and during the release of Queen, she was more passionate than ever before, and perhaps to her detriment. We're ending the '10s with a lull in communication from the Queen of Rap, a handful of TikTok memes, and "Megatron," a pop-infused summer hit. Could this possibly be signaling a move into an era of invitation? Fumbled tour and missteps in the past, will the Barbz get to dance along to the music once again?