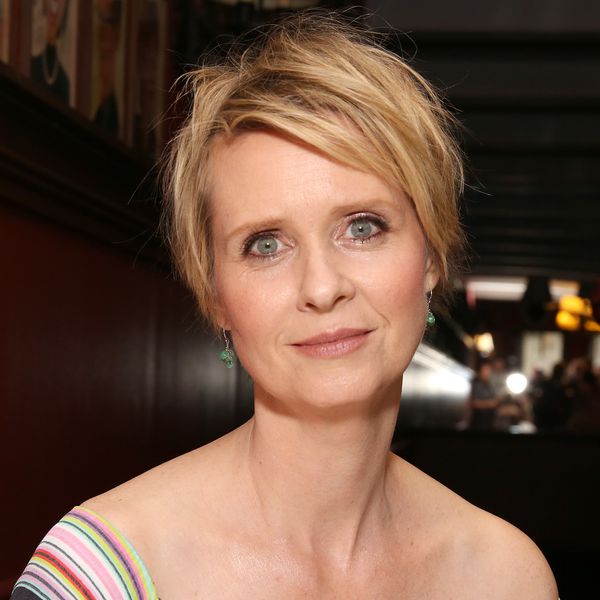 Two days ago, actress Cynthia Nixon announced her intention to run as a Democrat against two-term incumbent candidate Andrew Cuomo. She will be running for governor of New York on a platform of improving subways, funding public schools, ending mass incarceration, and affordable housing. Tonight, she's hosting an official launch party at the Stonewall Inn in Manhattan from 6-9 PM.

She tweeted about the event, jokingly referencing criticism she received from former City Council speaker Christine Quinn, who called her an "unqualified lesbian."

Nixon was born and raised in New York and, as her campaign ad makes clear, she is a public school graduate and parent there. She also played Miranda on famous New York-based show Sex and the City.