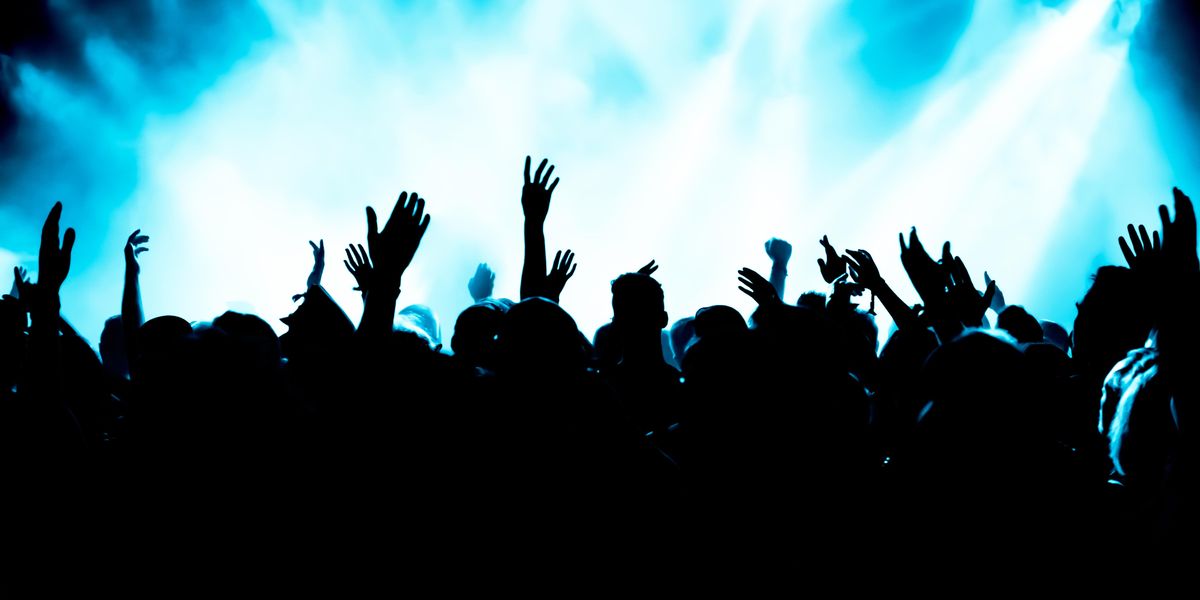 A Florida promoter is making headlines because of ticket prices he set for an upcoming punk-rock concert. Paul Williams of Leadfoot Promotions is charging $18 for vaccinated showgoers, but those who haven't gotten the vaccine will have to pay full price at $999.99.

Earlier this month, Florida's Republican governor Ron DeSantis issued an executive order that banned businesses from requiring customers to prove they were vaccinated. But Williams found a workaround. "I'm not denying entry to anyone," he told the Washington Post. "I'm just offering a discount."

Still, the governor's office is saying that this violates state rules. They issued a statement to the Post, saying, "Charging higher ticket prices for individuals who do not furnish proof of vaccination unfairly discriminates against people who have enumerated rights under Florida law."

Since his concert pricing made the news, Williams received many threatening messages from anti-vaxxers on the internet. But Williams said that he's staying firm with his decision. And so far, none of his "standard" $999.99 tickets have sold.

The show, featuring bands Teenage Bottlerocket, MakeWar and Rutterkin will be happening on June 26 at VFW Post 39 in St. Petersburg, FL.