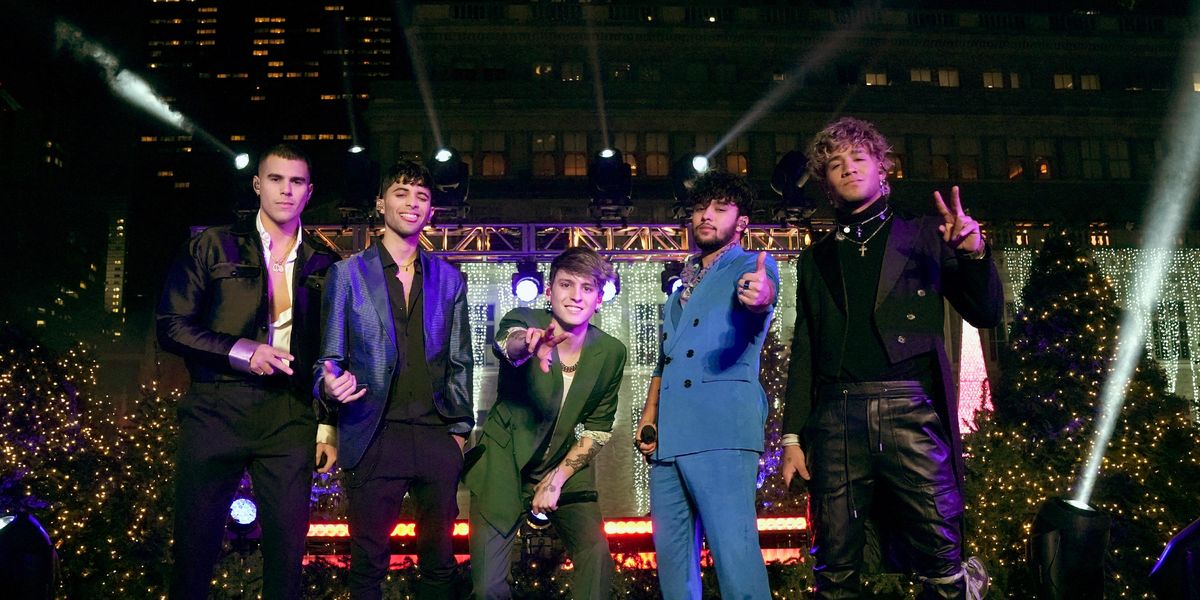 Looks like CNCO will no longer have cinco members soon. The Latin American boy band announced on Saturday that singer Joel Pimentel has decided to leave the group.

Christopher, Erick, Richard and Zabdiel addressed their fans, the CNCOwners, in a press release saying that Friday, May 14th, is officially Joel's last day as a member of the band. "We want you all to know that while Joel is leaving and will be pursuing new opportunities, we are and will always be brothers," they said in a statement. "We support him in his next chapter, and will always, most importantly, remain a family. "

Pimentel also posted a statement on Instagram, telling fans that he plans to "grow and explore new artistic avenues" and start building his "own path and career." There doesn't seem to be any drama as he still wishes all the best for the rest of the group. He wrote, "We've lived through so much together that we're family now."

With Pimentel's departure, CNCO will be ushering in a new chapter in their journey as musicians. They continued in their statement, "While it will be different, we are so excited to continue into this new era of CNCO, and can't wait for all of you to see what we have in store for you!"

But before the band moves on, they'll be giving one last performance as a quintet on Friday at their global livestream concert event. To get tickets for the digital event, click here.