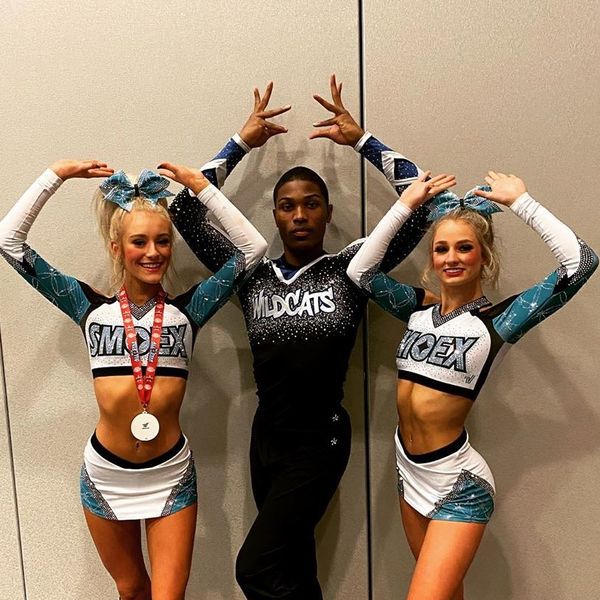 'Cheer' Fans Mourn the Loss of the Daytona 2020

It's sad, but true — nobody from Navarro College's cheer squad, let alone any cheer squad in the nation, will be making mat this year. For the first time in 40 years, the NCA and NDA Collegiate Cheer and Dance National Championship, scheduled to be held early April in Daytona Beach, Florida, has been canceled due to the worldwide outbreak of COVID-19.

"As you may have seen, the CDC just announced their recommendation to cancel or postpone events with 50 or more people for the next eight weeks," a health and safety section on Varsity Spirit's website reads. "With that recommendation, we have made the decision to not proceed as planned with scheduled events for at least the next eight weeks of the 2020 competition season."

Both members of the Navarro Cheer squad and fans of the Netflix show that made them world famous, Cheer, are mourning the loss of the epic competition and coveted champion title.

Beloved social media personality and cast member La'Darius Marshall took to Instagram to share a heartfelt message about the unfortunate stunted end to his cheerleading career. He writes, "I'm heartbroken for my team and coaches. Long live the bright light we all shared together and the countless fullouts we have done to get ready for this competition."

it’s one thing to cancel my plans, but to cancel DAYTONA CHEER NATIONALS after i got invested into the success of t… https://t.co/pqTEIgqCJJ
— Jaleah (@Jaleah)1584339053.0

Various fans expressed their disappointment on Twitter with the situation, like with the countless other cancellations of concerts and sporting events throughout the country. The cheerleading competition served as the capstone performance in the Netflix series and was regarded as one of the fiercest competitions in the country.

If we can hold onto one sliver of hope in La'Darius' message to fans and his squad, though, it's this: "This isn't goodbye Navarro 2020 it's see you later."