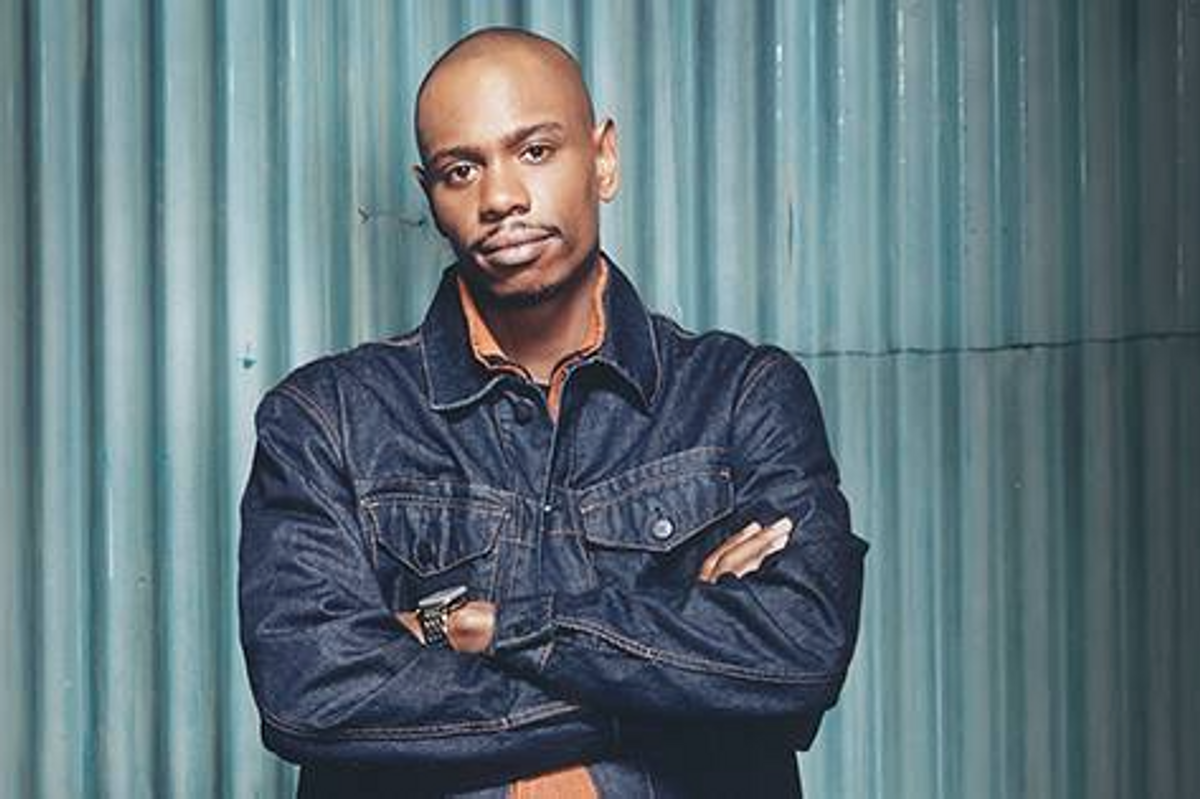 America's sweetheart, the elusive comic Dave Chappelle, said that Donald Trump is "kind of bad for comedy" in an interview with CBC on Sunday.

The comedian argued that Trump's omnipresence means that "most comics in the states are starting to do the same jokes, just because Trump is so on everybody's mind." He looks forward to the day when "we don't have to talk about him that much." That makes two of us, Dave.

Chappelle's comments land just a month after South Park creators Trey Parker and Matt Stone said they would back off from parodying the Trump administration. "They're already going out and doing the comedy," Parker explained in an interview in February. "It's not something you can make fun of. It's tricky and it's really tricky now as satire has become reality."

Still, Chappelle thinks there's still "a role for comedy to play under Trump."

"I think that most of these guys you see working," he explained, "are wildly courageous. It's such a strange time, being bombarded with so much information, and I think comedy is an important valve for syphoning through all that."