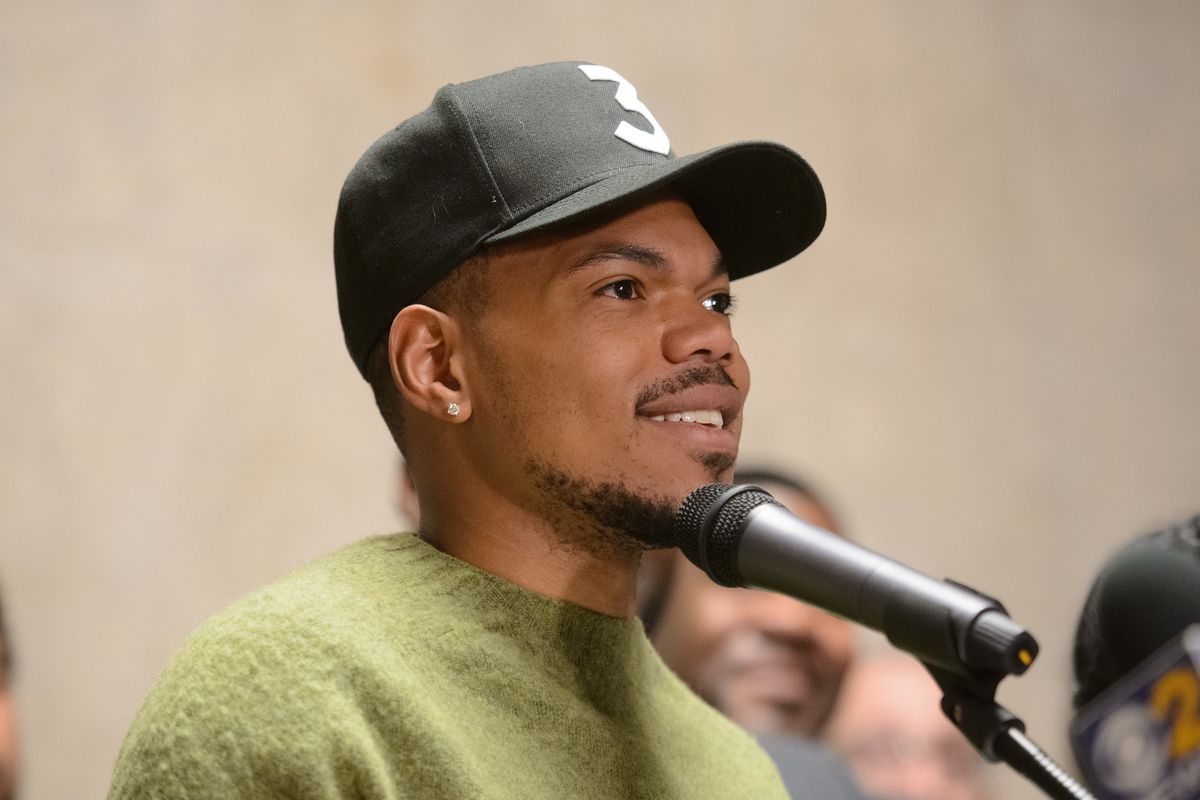 Chance the Rapper's 'Big Day' Is Coming Sooner Than You Think

Chance the Rapper sat down last night with Jimmy Fallon on The Tonight Show, and casually revealed key info about his hotly anticipated debut album.

Previously shrouded in mystery though made available for pre-order for a while now, Chance said his album is called The Big Day. The record, scheduled for release July 26, follows his third mixtape, 2016's Coloring Book, which garnered him widespread critical acclaim and commercial success.

The following year, Chance won three Grammys, including Best Rap Album. He also made history as the first artist to win a Grammy for a full-length that was only available for streaming. Coloring Book peaked in the Top 10 of the Billboard 200 albums chart.

Last year, he released a string of singles, including "My Own Thing" with fellow Chicago rapper Joey Purp, "The Man Who Has Everything," and "Work Out."