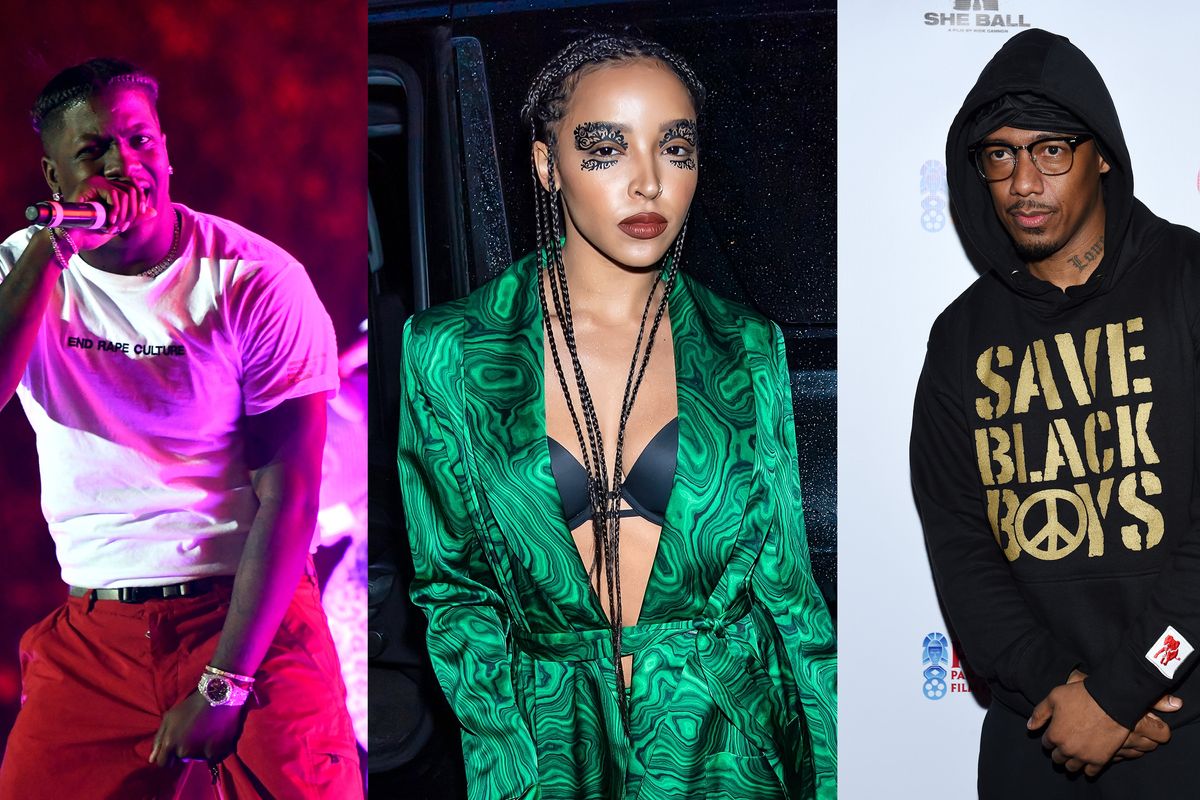 People are taking to the streets to demand justice for the lives of George Floyd, Breonna Taylor, Ahmaud Arbery, and all the Black lives lost due to the continuing injustice and racism in the country. And as protesters clash with police, some celebrities have taken it upon themselves to voice out their support for the Black Lives Matter movement, and find ways to help and contribute to the cause.

And no different from the hundreds around them, they too have been experiencing physical aggression from police who are trying to contain the protests.

Cusack posted a blurry video, saying that police attacked him for filming a police car being burned down. "Cops didn't like me filming the burning car so they came at me with batons. Hitting my bike. Ahhm here's the audio," he tweeted.

Sampson, who plays Nate in Insecure, also posted video showing just how violent things got in Los Angeles as police shot rubber bullets, and beating protesters like his assistant. And Halsey wrote that police "fired rubber bullets. we did not breach the line. hands were up. unmoving. and they gassed and fired."

To find out how you can help protesters all over the countries, read this. You can also contribute to a legal fund dedicated to helping defend arrested protesters through this link.