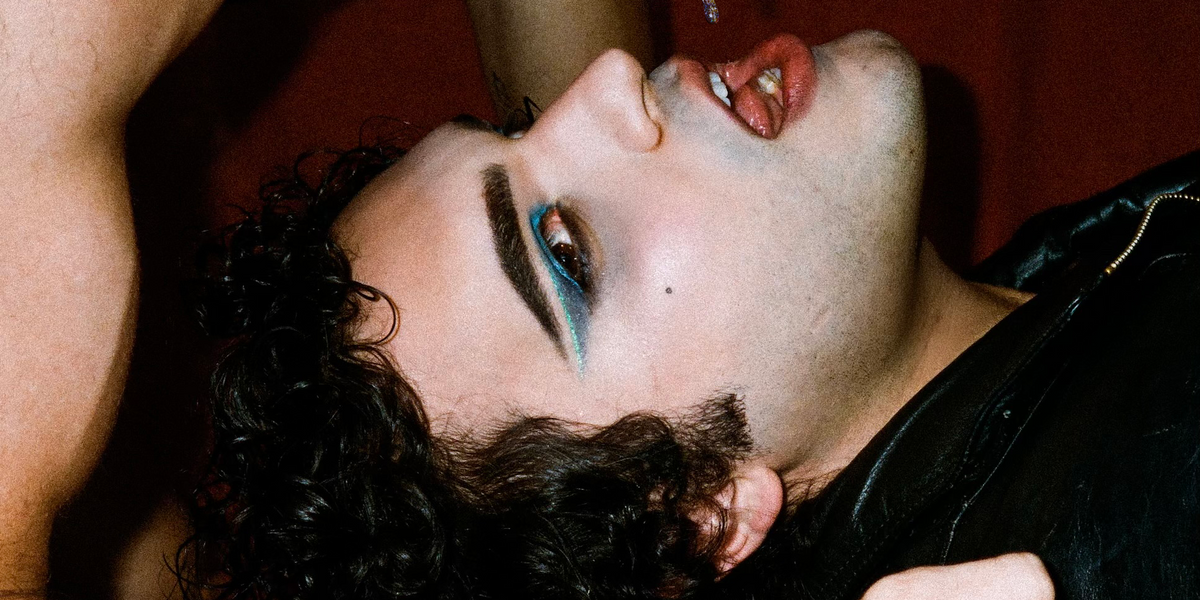 Carlos Guevara is newly independent and not holding back.

The 23-year-old Los Angeles-based musician's new single, "Pin Me Down," is the ultimate sexual release, as he repeatedly begs to be dominated and sings about feelings he's scared of. "Don't think that you got off that easy," Guevara warns in a sultry near-whisper. "You've gotta pin me down."

"After spending years feeling insecure and unworthy of anything, I wanted to write a song about stepping into my power, dominating my space and sensuality," Guevara tells PAPER. "'Pin Me Down' is me hyping myself up and telling everyone they have to work hard to get on this frequency."

He continues, "It is also about sweaty sex."

While "Pin Me Down" is Guevara's first track of 2021 — and, in many ways, his reintroduction — he's no stranger to music. At age 18, he escaped to Nashville where he wrote songs until one called "Numb" caught the attention of industry executives. After signing a record deal and bleaching his hair, according to Guevara's bio, he was "very quickly dropped for being too sexy and talented."

As the kid of two nightclub owners, Guevara grew up around music and the inevitable debauchery of after hours chaos. This environment informed his fascination with night culture, until his father eventually baptized himself (with a water bottle on the side of a road) to create a more Christian home life "where casting out demons was the norm."

That greater something is Guevara's red hot, shamelessly provocative "Pin Me Down." Watch the NSFW video, above, and stream the single, below.