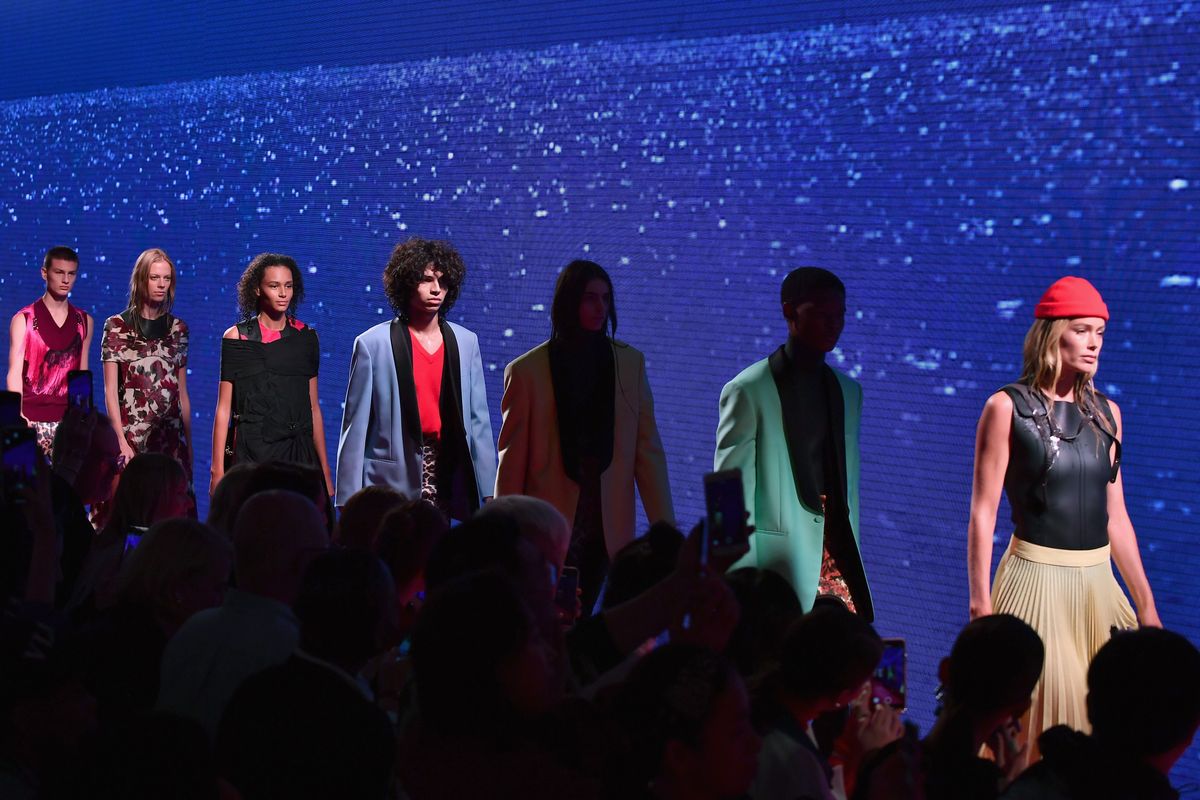 Calvin Klein Is Putting Seasonal Collections Behind Them

The departure of Raf Simons from Calvin Klein late last year marked the end of an era for the American fashion giant. The appointment of Simons as chief creative director in 2016 was heralded as bold step for the label potentially looking to move in a new more fashion-forward direction. Under Simons, Calvin Klein saw the launch of the brand's 205W39NYC line which subsequently earned the designer several CFDA awards along the way but it was apparently not meant to last as behind the scenes a different story unfolded.

After a less than stellar quarterly earning report, rumblings that Calvin Klein was ultimately unhappy with the direction Simons had been taking the brand began to grow and ultimately the company decided to part ways with the designer eight months ahead of the end of his contract. Following the change, Calvin Klein announced that they would be also shuttering the 205W39NYC line and that moving forward they would be taking the brand in a new direction.

Having opted out of this season's fashion month festivities, Calvin Klein has reportedly decided that they will be forgoing seasonal collections entirely for the foreseeable future. As a result, Calvin Klein will be laying off 100 employees in total and closing the company's offices in Milan. The move also comes with the expected closure of Calvin Klein's Sterling Ruby-designed New York flagship on 654 Madison Ave.

Steve Shiffman, is expected to remain in his role as chief executive officer of Calvin Klein Inc. and president of Calvin Klein 205W39NYC, Michelle Kessler-Sanders, will stay on to oversee the shutdown of that segment of the business before leaving the company.

Calvin Klein has not announced any plans to return to the runway anytime soon but considering that they are still in search of a new fashion director, that move is probably for the best. The future looks uncertain for Calvin Klein with much of the storied brand's future hanging in the balance, where they decide to go next will likely be a major turning point for Calvin Klein meaning that it will be some time before we get to find out what's truly next for the fashion company.