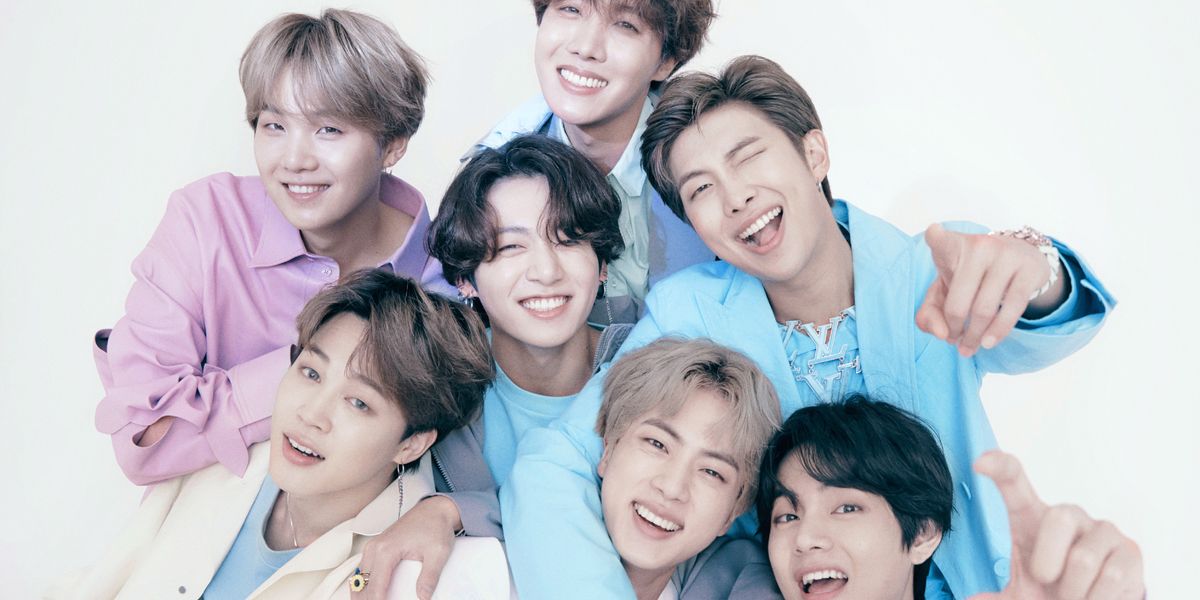 'Map of the Soul: 7' Is Coming Out ASAP and I'm Screaming

ARMYs, now we scream: Map of the Soul: 7 is coming out next month and pre-orders start way too soon for me to get my wallet in order.

Today, Big Hit announced via Weverse that BTS's newest EP will be released on February 21, 2020, and that pre-orders for the new record will begin as soon as Thursday, January 9. The EP, which is presumably titled Map of the Soul: 7 because of the chronology of EPs released by the boys, is the much-anticipated follow up to 2019's Map of the Soul: Persona, which featured the worldwide mega hit featuring Halsey, "Boy with Luv."

Basically, Twitter is ablaze with ARMYs freaking out about the news, and rightfully so. The comeback is a welcome surprise after BTS announced a hiatus several months ago. While there's no news yet about track list, fans are mostly just surprised about the title and what it implies as a possible continuation of Map of the Soul: Persona.

It seems as if more info regarding the record will be available in the coming days via the BTS Weverse, but for now, a moment of silence for ARMYs bank accounts everywhere.