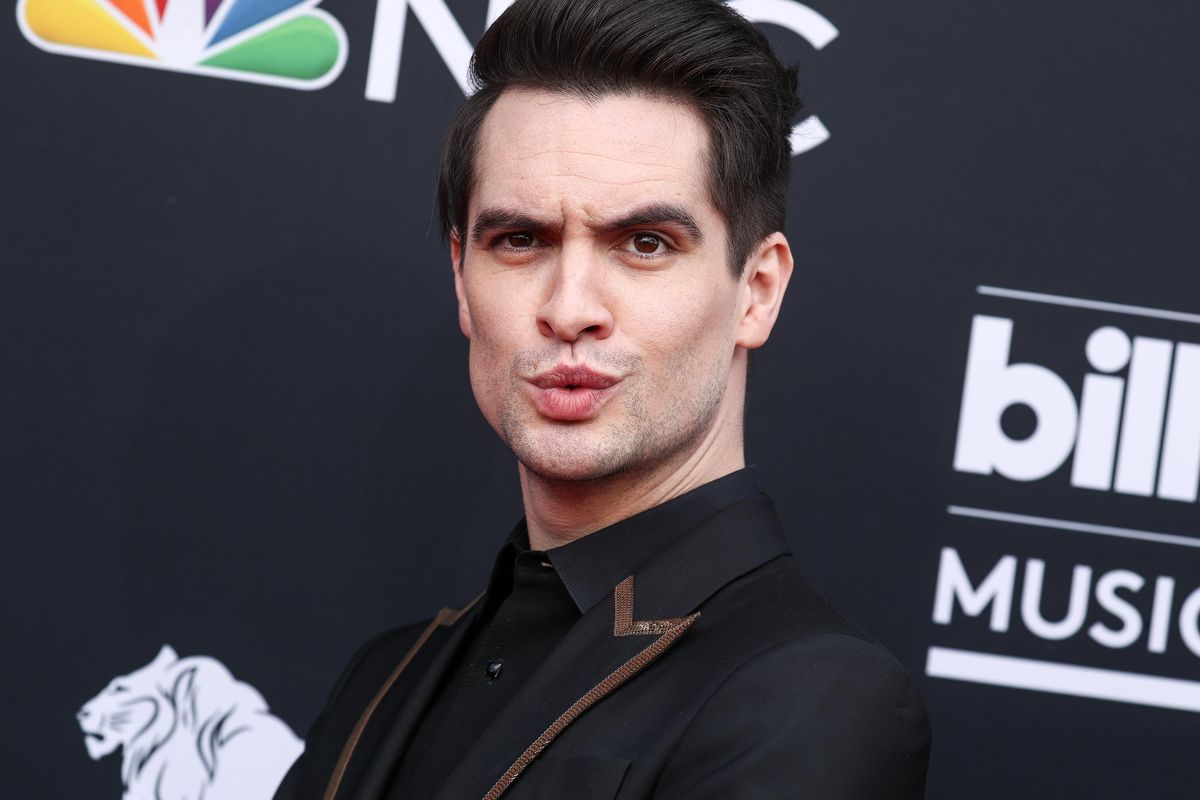 Panic! At the DIsco's Brendon Urie seems to be a charming enough fellow. But that hasn't stopped the internet for finding him to be the cause to blame to literally everything that's happening, right now.

It's 2021 now — barely. After coming off one of the hardest years in human history, thanks to a pandemic that has changed the way that a majority of us live amongst other equally dour situations and events, the world is looking for someone, something, to blame for how messed up it is.

Today, that person happens to be Urie. Who doesn't necessarily deserve it — he's just in the line of fire, for now. It could be Taylor Swift tomorrow, Kanye West the day after, or even Harry Styles. It's the way that the cookie crumbles, unfortunately for the famouses.

He's currently being blamed for the assassination of John F. Kennedy in 1963.

Urie also is responsible for the Beatles breaking up.

The reason that (Avengers: Endgame spoilers ahead) Tony Stark died in Endgame? Look no further.

But most importantly, and I can't forgive this one, he made Taco Bell get rid of a very delicious menu item.

It's clear that Urie is Twitter's number one villain of 2021 to start the year off. While he has yet to address everything that he's claimed to have done so far, it'll be interesting to see when he finally gets on social media this year.

And, of course, we'll have to keep an eye out for what he gets accused of doing next.