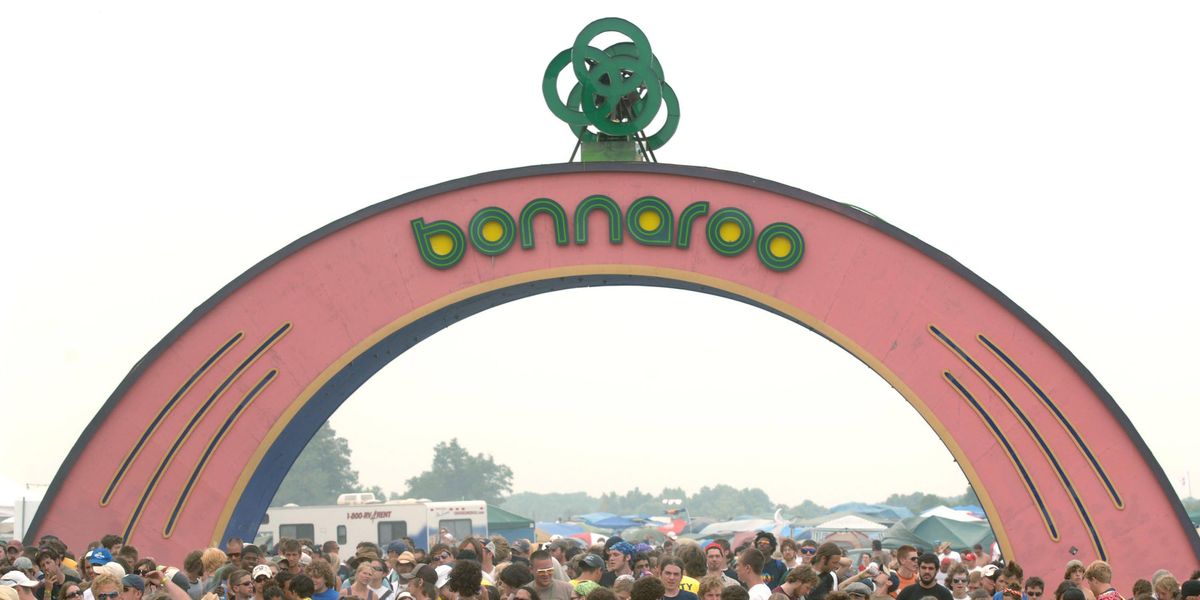 Less than a week before the festival was scheduled to make its triumphant post-COVID comeback, Bonnaroo has announced that this year's festival has been canceled as a result of flooding from Hurricane Ida.

Festival organizers made the call late today to cancel this year's Bonnaroo, which was set to take place September 2nd through the 5th. "While this weekend's weather looks outstanding, currently Centeroo is waterlogged in many areas, the ground is incredibly saturated on our tollbooth paths, and the campgrounds are flooded to the point that we are unable to drive in or park vehicles safely," a statement reads.

Despite trying everything in their power to somehow make things work, "Mother Nature has dealt us a tremendous amount of rain over the past 24 hours," they said, "and we have run out of options to try to make the event happen safely and in a way that lives up to the Bonnaroo experience." All tickets purchased through Front Gate Tickets will be refunded via the original payment method over the next 30 days.

This year's Bonnaroo was set to see headlining performances from The Grand Ole Opry, Foo Fighters, Megan Thee Stallion, Lizzo, Tame Impala, Tyler, the Creator, RÜFÜS DU SOL and more. This upcoming weekend would have marked the first time the Manchester, Tennesee festival had taken place since 2019, having been first been postponed mid-March in 2020 and then altogether cancelled later that June.

Organizers remain optimistic, however, that festivalgoers will be able to make a return to the Farm in June of 2022.

Heavy rain and flooding continue to pose a threat to Tennessee, Ohio and states along along the mid-Atlantic as the remains of Hurricane Ida continue to make their way north. Millions have still been left without power in Louisiana after the category 4 hurricane hit the state this past Sunday exactly 16 years to the day after Hurricane Katrina previously struck.