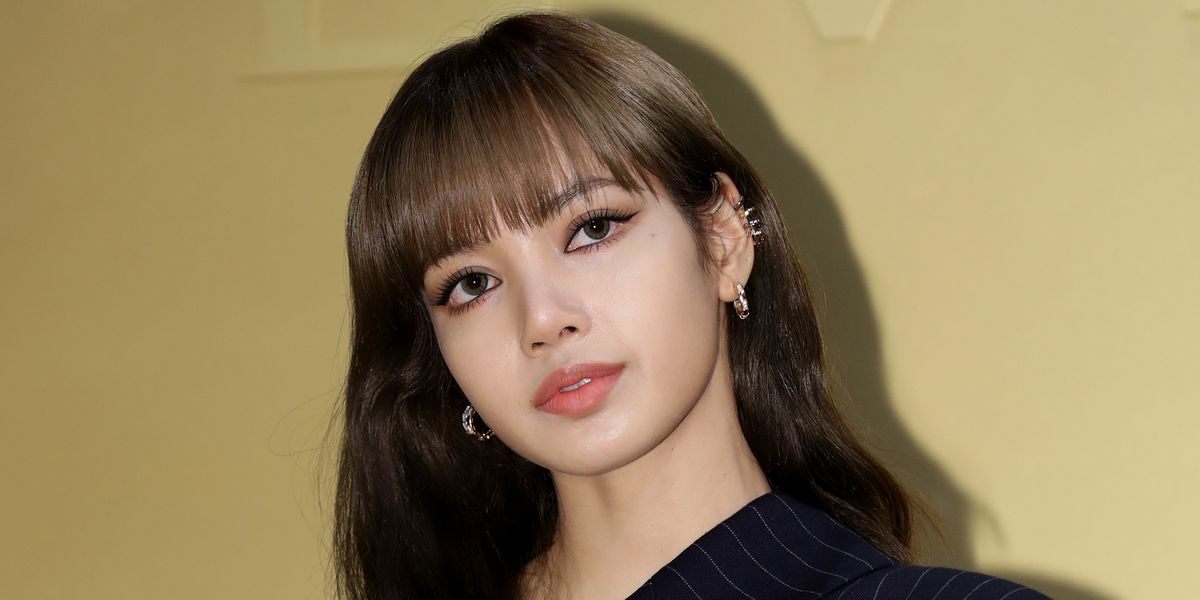 Lisa From BLACKPINK's Legs Have Become Their Own Meme

If you've been anywhere near the internet in the past couple of days, you've likely seen a leggy new meme crop up and, naturally, it involves BLACKPINK's Lisa and a pair of thigh high boots.

Dubbed the "did it work" meme, it all started after Lisa uploaded a solo video of herself dancing early last week. Soundtracked to QUIN and 6LACK's "Mushroom Black," her impressive performance quickly took over Twitter, though not in the way you'd think.

Shortly after it went viral, Twitter users began making their own "mash ups" of her video by combining her legs with pictures of other pop culture icons lounging around — to hilarious effect.

From Shrek to Timothée Chalamet in Call Me By Your Name to a shirtless Nicolas Cage, no one is safe from the makeover. Granted, we have a hard time believing they'd be all that mad about the undeniably sexy upgrade.

And though it's unclear where exactly the "did it work?" caption came from, what is for certain is that all of its various iterations have gone viral.

Check out a few of our favorites, below.

Did it work?
Lisa and her legs 😘#LALISA pic.twitter.com/HVg9vw7iCv