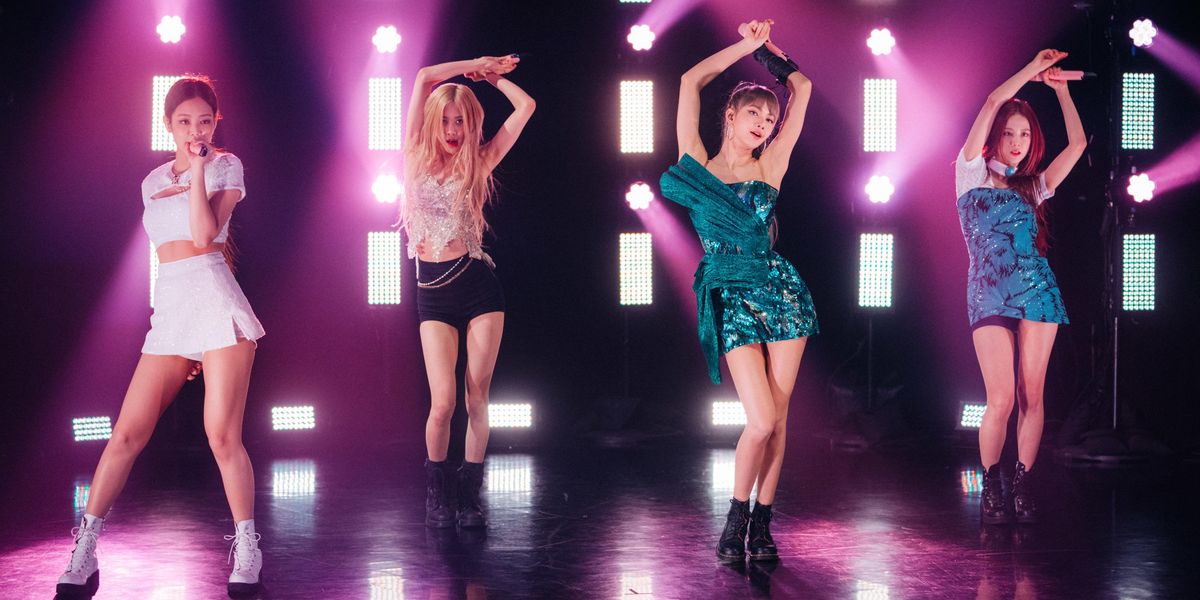 BLACKPINK has gone from being in your area, to directly inside your wallet. To celebrate its five-year anniversary, the k-pop girl group is launching its own line of credit cards.

The group announced the cards on Instagram and previewed four of them, inspired by each of its members Jisoo, Jennie, Rosé and Lisa. Dazed reports that everyone participated in the designs for their individual cards, so not only are you getting their faces on your credit cards, you're getting their art direction too. It's the ultimate fan's dream wallet or purse accessory.

BLACKPINK's agency, YG Entertainment, released a statement about the cards, explaining: "We expect to create great synergy through the credit card launched together with BC Card. With the fifth debut anniversary of BLACKPINK approaching, we hope this partnership is an opportunity to provide greater satisfaction to fans."

YG Entertainment's CEO Choi Won Suk also added, "We are delighted to launch the first credit card collaboration with BLACKPINK. We plan to release a variety of products for the MZ generation."

If the news of BLACKPINK's has you excited, you're in for an amazing August. The group will be releasing a new movie on August 4, BLACKPINK: THE MOVIE, that celebrates their five-year anniversary. It will feature segments like "The Room of Memories" and "Beauty" that involve the members reflecting on the past five years, as well as showcase unreleased photographs and re-edited footage from their live-streamed concert The Show and 2018 tour, In Your Area.