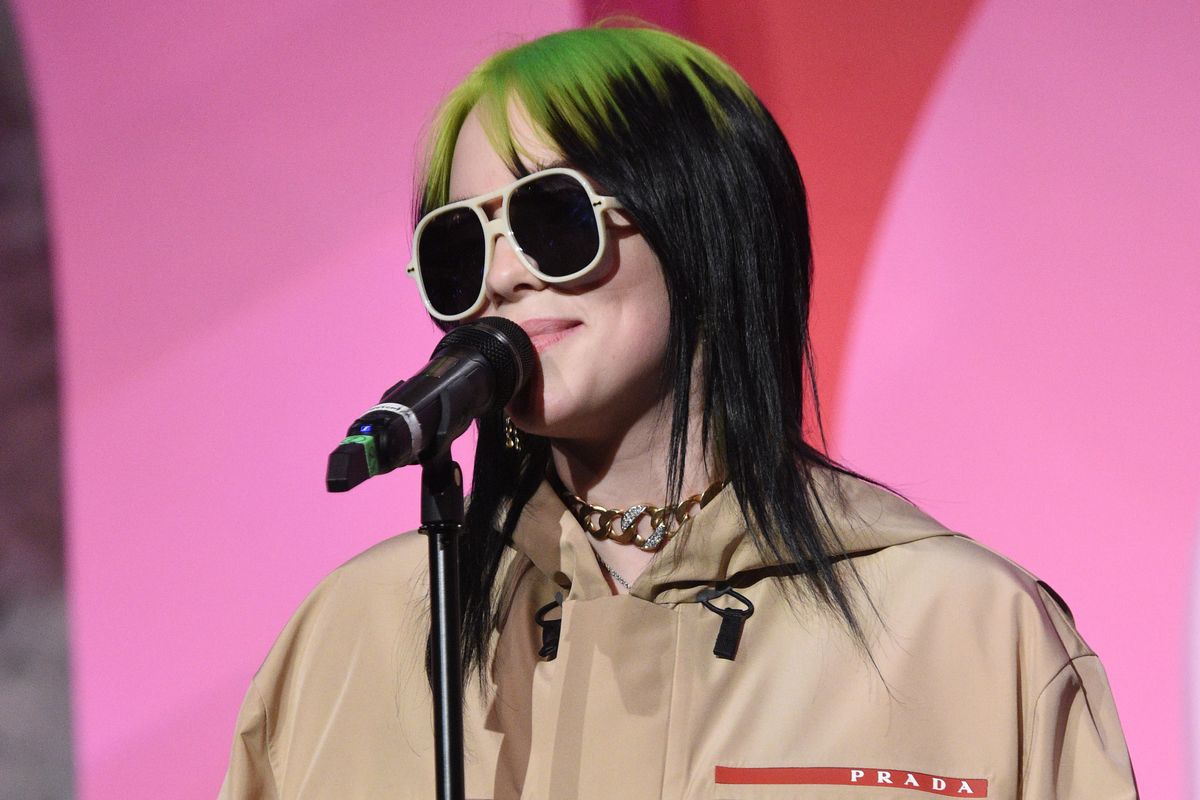 Even though it feels like everyone's hopping on a collaboration right now, for her part, Billie Eilish has doubled down on her commitment to working solo.

That's right, even though she obviously has her fair share of famous fans who have expressed interest in working with her, it doesn't look like we're going to be getting those fun features any time soon. At least according to Eilish, who told Spin that she's not interested in doing any collaborations at the moment. But why?

Related | Billie Eilish Stands Up For BTS Against Fan Negativity

"I don't like working with other people. I get really in my head and weird," she explained. "I don't like mixing friendships with music for some reason. I don't even play songs for my friends until they're fully done. I don't like people watching me work… and I'm doing pretty well on my own, so I'm OK."

Not only that, but Eilish also recently told The Guardian the same exact thing, saying that "collaborating doesn't really interest me."

"It's a question I get asked all the time and I genuinely don't want to," she said. "It's nothing against anyone, I just don't feel the need."

Granted, it seems as if there's still hope for a Billie Eilish-BTS collab down the line. Or at least it seems that way from her explanation as to why exactly she's hesitant to work with other people.

"I love music, I love other artists, but I hate that as soon as I meet an artist the entire world is like 'Billie Eilish and so-and-so might be doing a song together!' Why can't I just be a friend with them?" she said, before adding, "I'm not saying it's never going to happen, but it's not something I'm looking for."