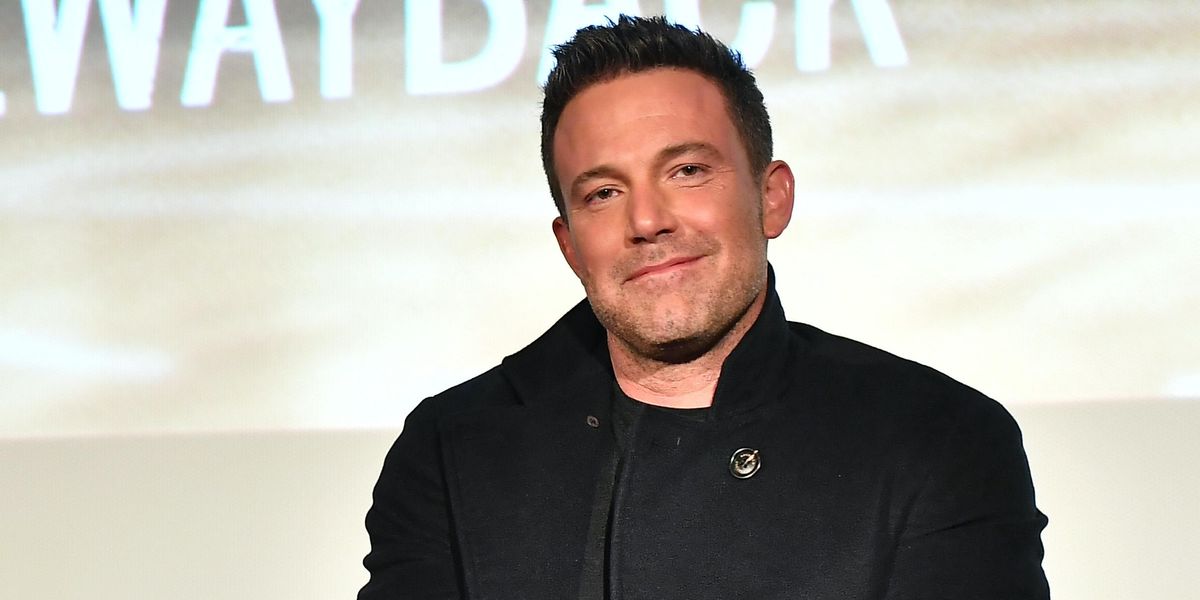 Ben Affleck apparently wants to make it clear that he's not a catfish.

Earlier this week, actress Nivine Jay shared a TikTok about the time she allegedly matched with the film star on Raya.

Set to Gia Giudice's "Waking Up in the Morning," Jay explained in the on-screen text that she matched with Affleck on the celebrity dating app, but ended up unmatching him because she thought the profile was fake.

From there, things got a little weird. In the second half of the TikTok, Jay added a weird Instagram DM from Affleck, who apparently had something to say about the slight.

"Nivine, why did you unmatch me?," he asks in the video before insisting, "It's me."

Granted, you can't really blame Jay, as Affleck — who's reportedly spending time with ex Jennifer Lopez at the moment — has previously told Good Morning America that he's been impersonated on dating apps, explaining that he was "not on Tinder, Grinder, Grindr, Brinder, Grinder, Bumble, Humble."

"I am not on any of them," he added. "I have no judgment about people who are. Great… But not me." But seeing as how Raya has a pretty thorough strict process that requires you to link your Instagram for verification, it seems like Affleck may have had a change of heart.

Affleck has yet to respond to the video. In the meantime though, you can watch Jay's video, below.