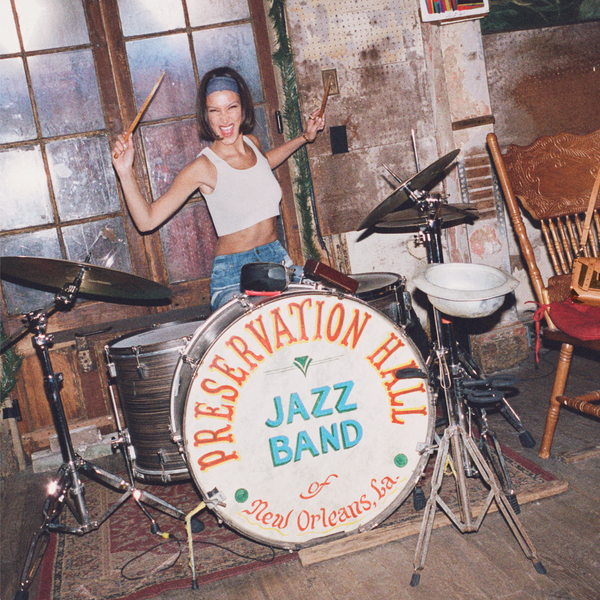 Globe-trotting fashion muse Bella Hadid has never stepped foot in New Orleans before, so it was a treat to see the supermodel galavant across the city in a new video for Michael Kors.

She had just 24 hours to explore, so she did what any tourist would do and hit up all the local hotspots: eat beignets at Café du Monde, devour a po'boy sandwich at Parkway Bakery and Tavern, play some instruments at Preservation Hall Jazz Band, and dance all night on Bourbon Street.

The three-minute clip is part of a new seasonal campaign for the MICHAEL Michael Kors line, of which Hadid is an ongoing ambassador for, having starred in the most recent spring and holiday ads. (This film was shot back in December, way the pandemic changed everything.) See the complete video, below.