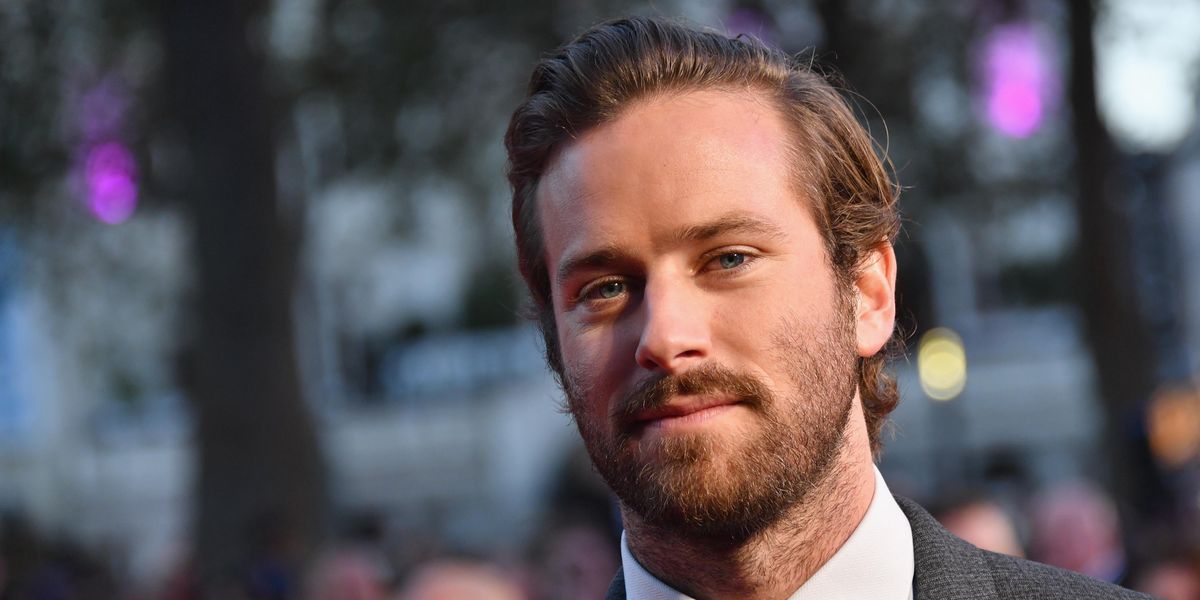 Armie Hammer has reportedly checked into an in-patient treatment program.

Following a number of sexual abuse and harassment allegations against the actor, three sources told Vanity Fair that Hammer had recently left the Cayman Islands for a Florida facility that treats drug, alcohol and sex-related issues. According to one of the insiders, Hammer checked into the program on May 31 after reaching out to estranged wife, Elizabeth Chambers, for help.

Related | Armie Hammer Under Investigation By LAPD For Alleged Rape

"Everyone looks at Armie thinking that he's had some sort of privileged life—and that must mean there were no problems in his youth and everything was peachy keen," one source said. "But that's not necessarily the way things go. Just because you come from an upbringing where financial resources are plentiful doesn't mean life isn't without problems." Meanwhile, another friend explained that this was a "clear sign that he is taking back control [of] his life and knows that this [is] a step towards his overall well being."

Hammer was spotted in the Grand Cayman airport by social media users on May 29 as he said goodbye to Chambers and their children. The sightings mark the first time he's been seen since mid-March when the LAPD opened an investigation into rape accusations made by a woman named Effie, who was the one to initially share alleged screenshots of Hammer discussing his cannibalism fantasies.

Effie's posts led to several other women coming forward with claims that Hammer was manipulative, sexually violent and emotionally abusive. In the wake of the fallout, Hammer was dropped by his talent agency and a number of forthcoming projects.

Hammer eventually responded to the allegations after he stepped down from his role in the Jennifer Lopez's forthcoming movie, Shotgun Wedding. However, his departure was also accompanied by the actor's sole statement about the scandal, in which he vehemently refuted the accusations.

"I'm not responding to these bullshit claims but in light of the vicious and spurious online attacks against me," he told People at the time. "I cannot in good conscience now leave my children for 4 months to shoot a film in the Dominican Republic. Lionsgate is supporting me in this and I'm grateful to them for that."

Neither Hammer nor Chambers have publicly commented on the latest report.