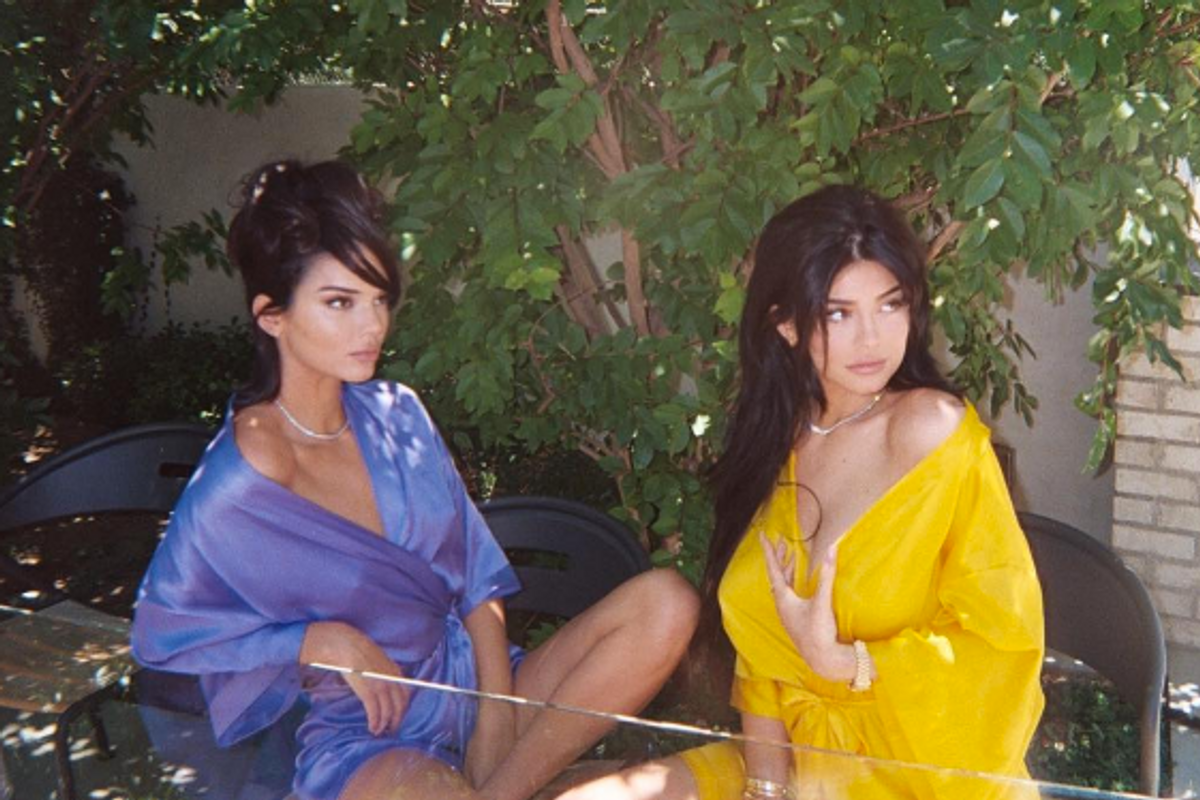 Updated: Are Kendall and Kylie Trolling Us with their New Tupac Tees?

Kendall and Kylie posted an apology to Twitter, saying the designs were "not well though out" and that they have pulled the t-shirts from their site.

Volette Wallace, the mother of the Notorious B.I.G. (aka Christopher Wallace) has responded to the Kendall and Kylie clothing line t-shirts featuring her dead son's face partially covered by Instagrams of the sisters with all the fury of a mother defending her child.

She wrote: "I am not sure who told @kyliejenner and @kendalljenner that they had the right to do this. The disrespect of these girls to not even reach out to me or anyone connected to the estate baffles me. I have no idea why they feel they can exploit the deaths of 2pac and my Son Christopher to sell a t-shirt. This is disrespectful , disgusting, and exploitation at its worst!!!"

Kylie and Kendall have yet to respond to the controversy.


Kendall and Kylie's new klothing line has been taking the e-commerce world by storm, but the addition of their vintage "rock" tees, for which the superstar sisters superimposed their picture and initials over the faces of beloved music legends, immediately garnered a whole heap of online backlash.


The Internet came down swift and hard on those choices, particularly the reproduction of Tupac and Biggie's photographs, which serve as backgrounds for a screenshot of Kylie on vacation in Costa Rica and Kendall in massive hoop earrings. These were perceived to be the most offensive, given the two beloved hip-hop icons are deceased.

Kendall and Kylie have lost their damn mind what kind of disrespectful bullshit is this 😭 https://t.co/uAzvfY7cJO
— trash staples (@trash staples)1498689734.0

Kendal and kylie when someone asks their favorite Tupac songs https://t.co/kfcRalOj5F
— marissa (@marissa)1498698530.0

Regardless, the shirts are low in stock, so at least a few people are into the look. If you're down to cop, head over here.