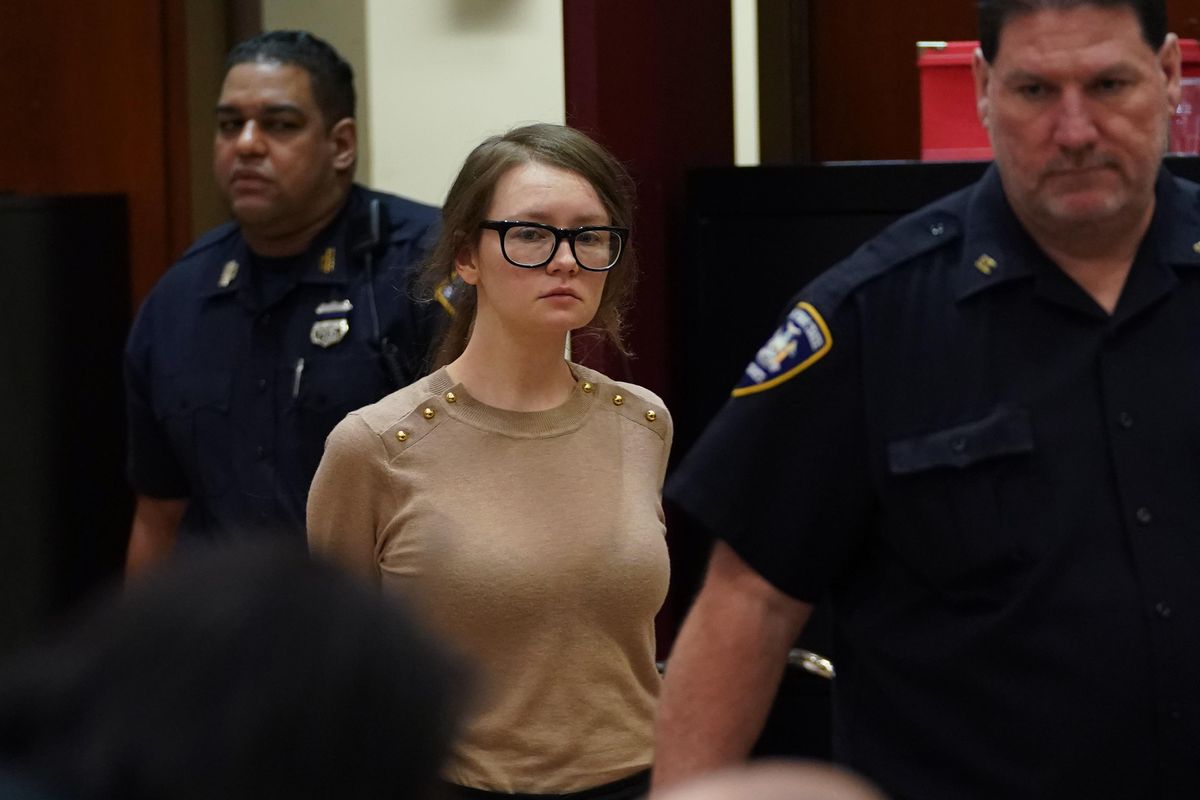 Anna Delvey Is Back on the Streets

Onetime fake heiress Anna Delvey (real name Anna Sorokin) has been released from the upstate New York correctional facility where she has spent nearly four years atoning for her many grifts, reports Insider.

Records show that Delvey had her four-to-12 year sentence shortened due to good behavior. She has also reportedly paid restitution to her victims, after selling her life rights to Neftlix for a show about her frankly iconic scamming of Manhattan's elite (plus a few not-so-elites — this essay by a former friend is chilling.)

Delvey's time behind bars was chronicled in her ongoing prison diary, which was full of fun fish-out-of-water anecdotes, such as when she managed, on the 23rd attempt, to smuggle in a "nonflammable" Hermès blanket into her cell — only to be labelled "bougie" by fellow inmates, who then rejected her from a prayer group for being too distracting. There were also rumors of a lesbian romance.

Delvey maintained a busy Instagram presence while behind bars, even revealing an artistic side:

Now we're curious as to what her future holds. Will Delvey, a German citizen, flee home? Or return to her old NYC haunts and stick around for the inevitable publicity cycle when the Netflix show based on her grifting drops later this year? We kinda hope the latter.